Triumphs, near-misses and skulduggery; every World Cup has had its highlights 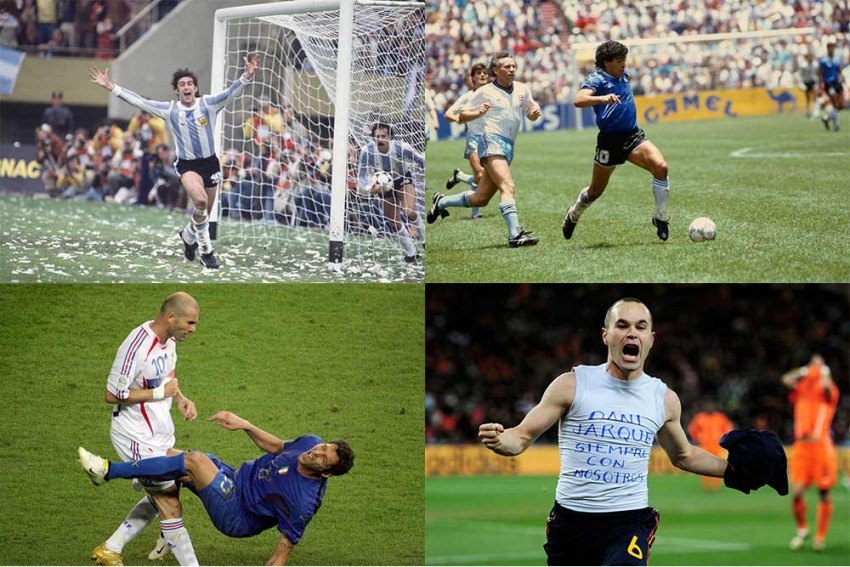 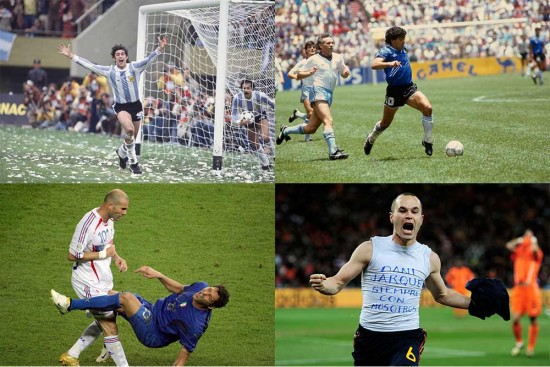 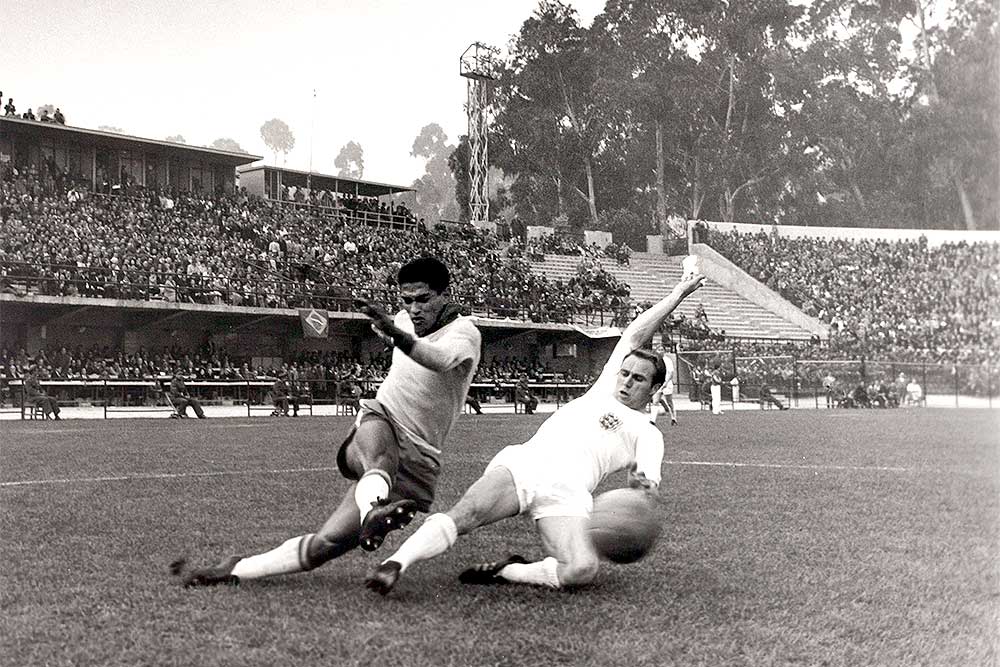 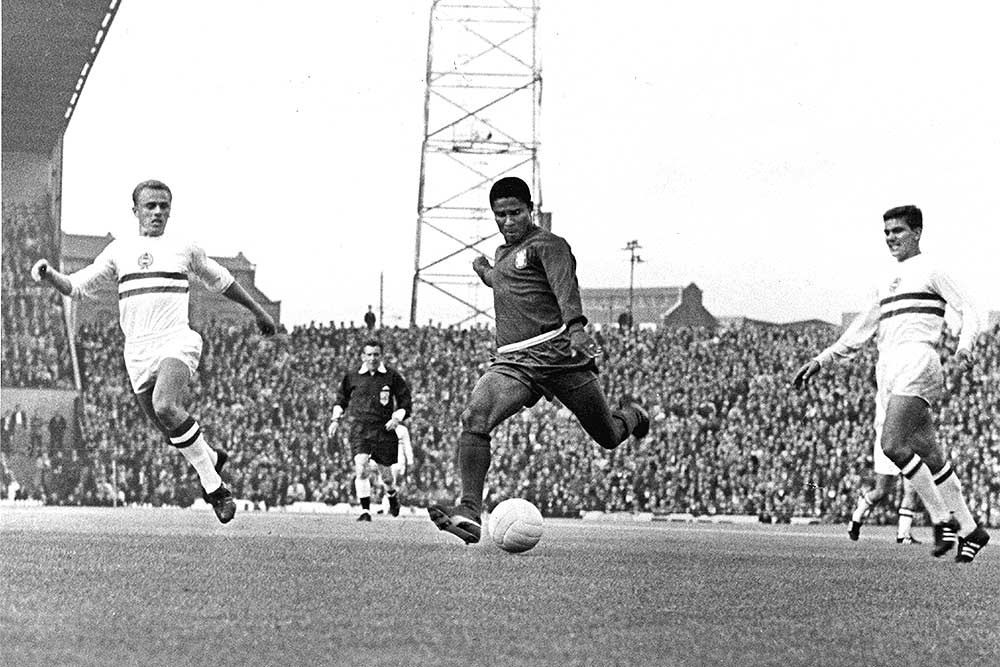 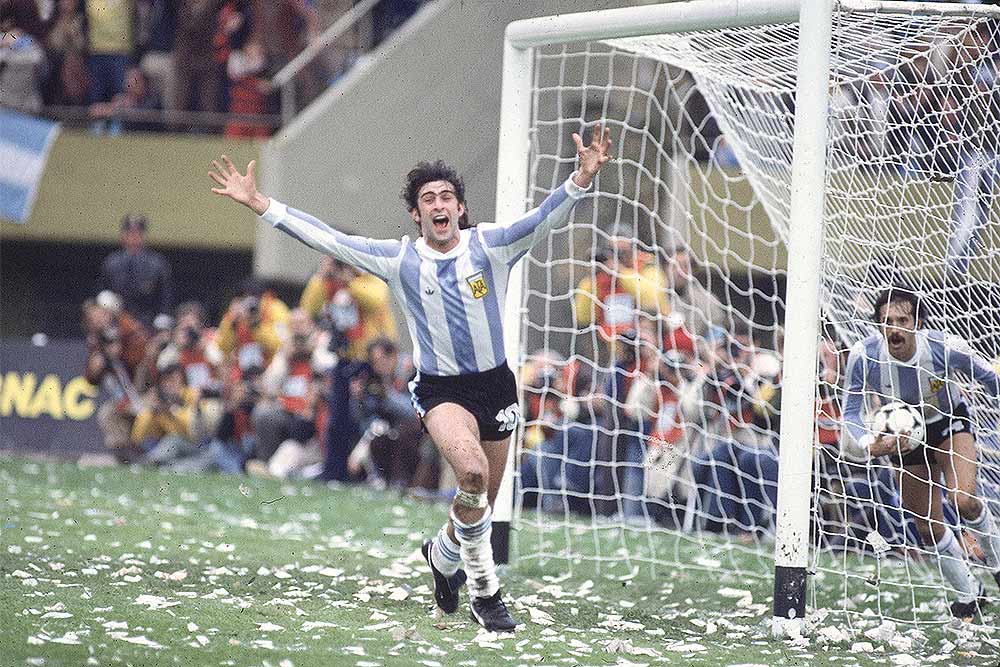 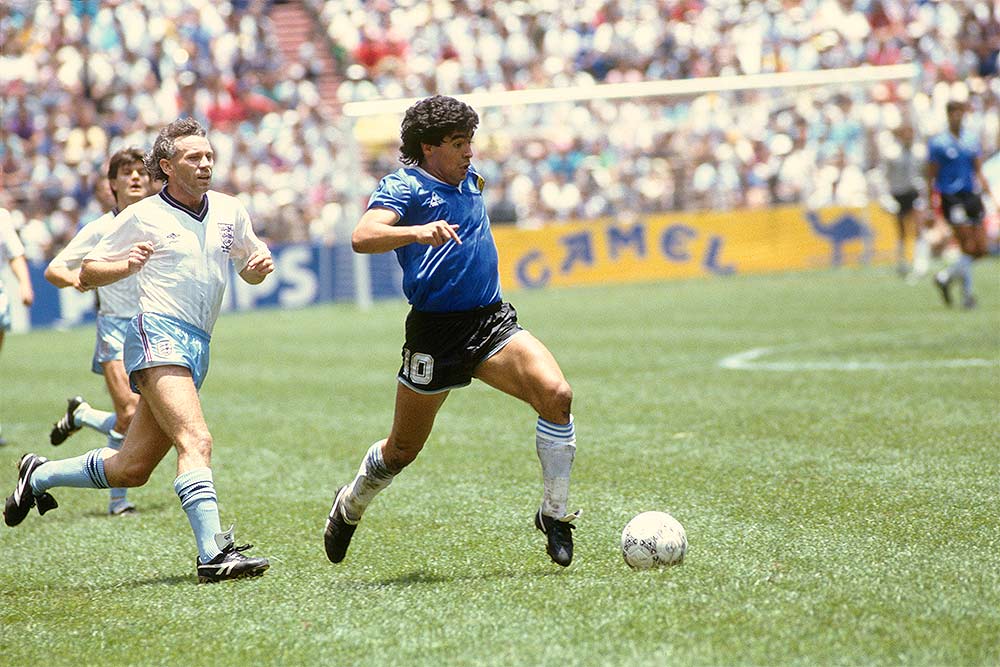 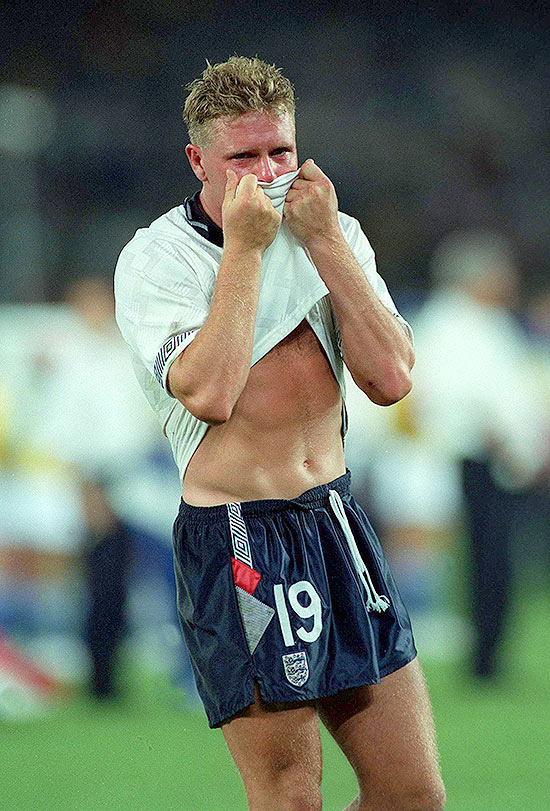 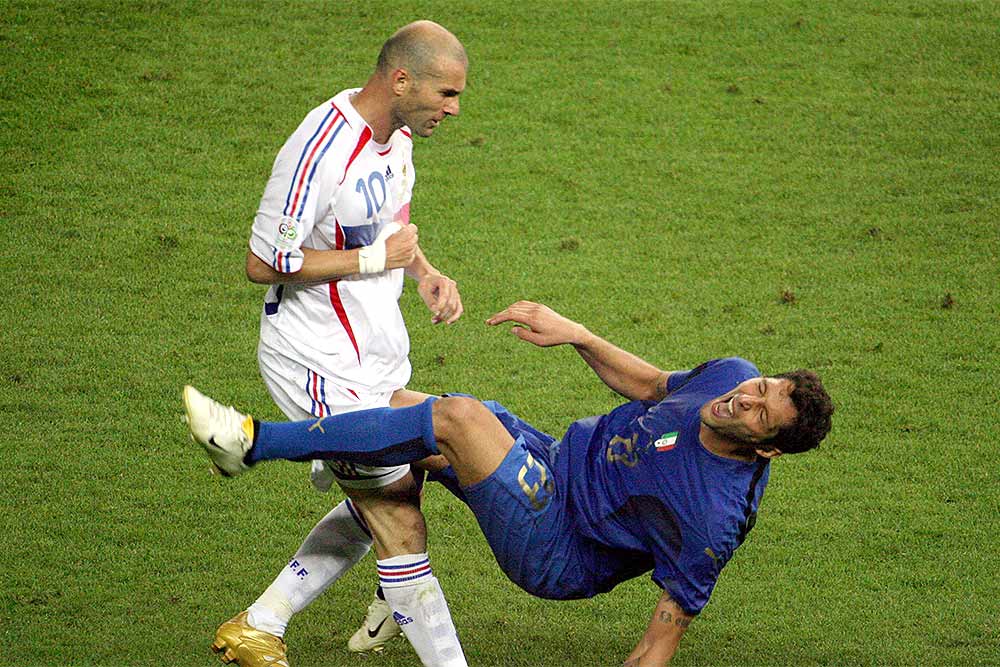 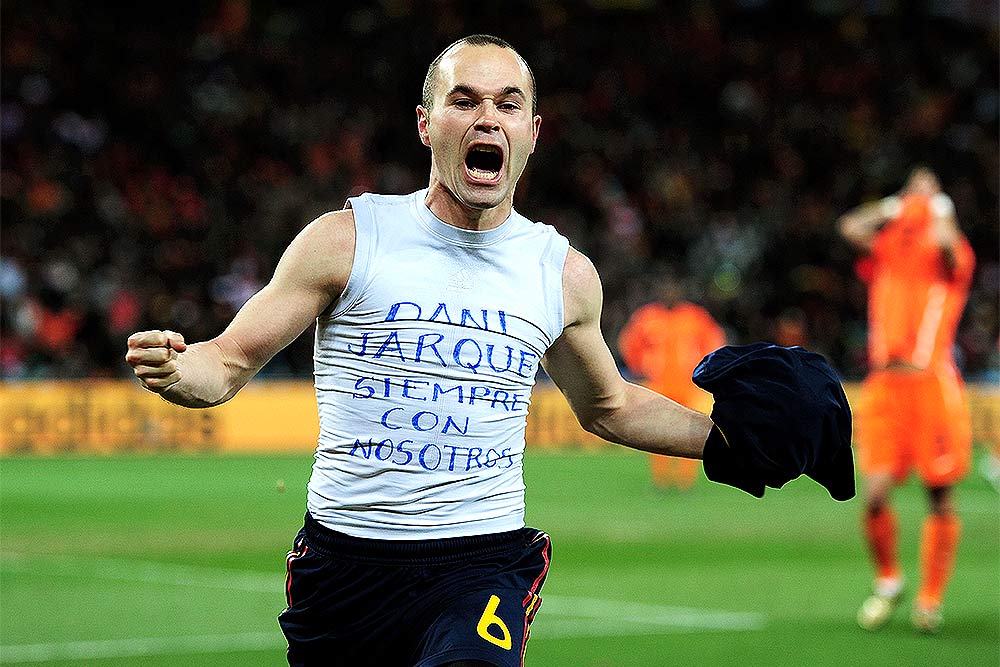 In Pics: 10 Young Promising Players To Watch Out For In FIFA World Cup 2018