Permutation or flowing stream? A look at the formations of some great sides. 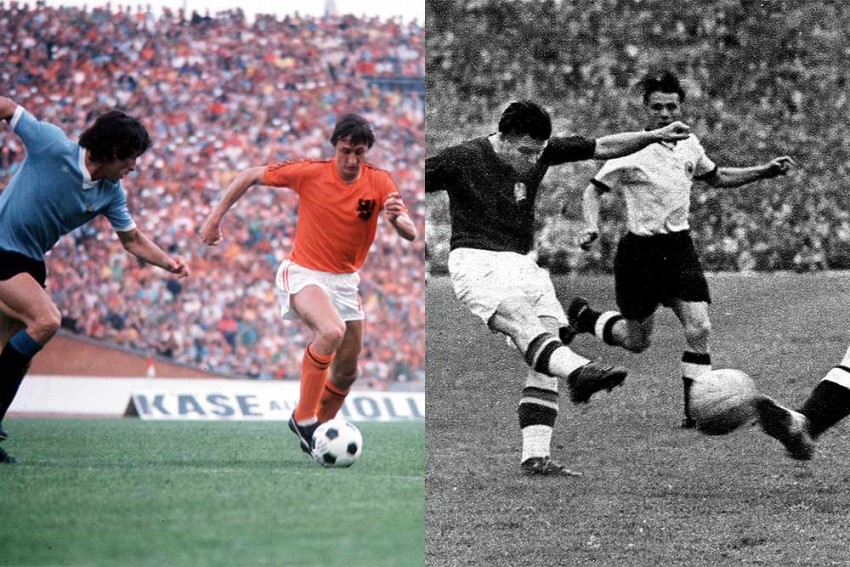 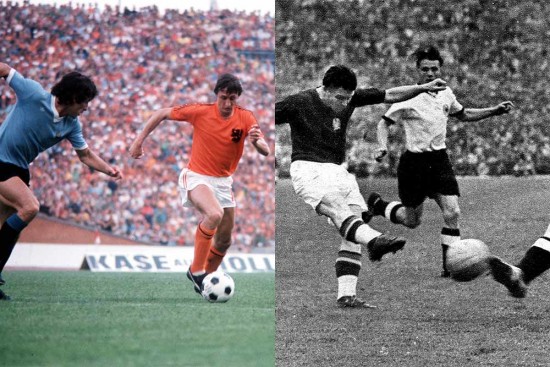 The likes of Puskas and Hidegkuti thrived in a 2-1-2-3-2 formation, which can be best described as a 5-3-2 in the modern game. Guardiola would probably drool at the possibilities of passing triangles.

A 4-3-3? Maybe. This is just an attempt to nail these 11 players down on paper. On the pitch however, this team played high up in the opposition half, pressed like a Jurgen Klopp side and changed positions seamlessly. What was later called ‘Total Football’ influenced many a manager over the years

Technically a 4-2-2-2, but the Brazilian players of that era would probably tell you to stuff it. When the likes of Zico, Eder, Socrates and Falcao were in full flow, the role of the manager probably became irrelevant