Ronaldo and Messi have won it five times each in the last 10 years, but a host of younger stars are being tipped to be the first Ballon d’Or winner after the decadal reign of the ‘big two’. Here are the front-runners… 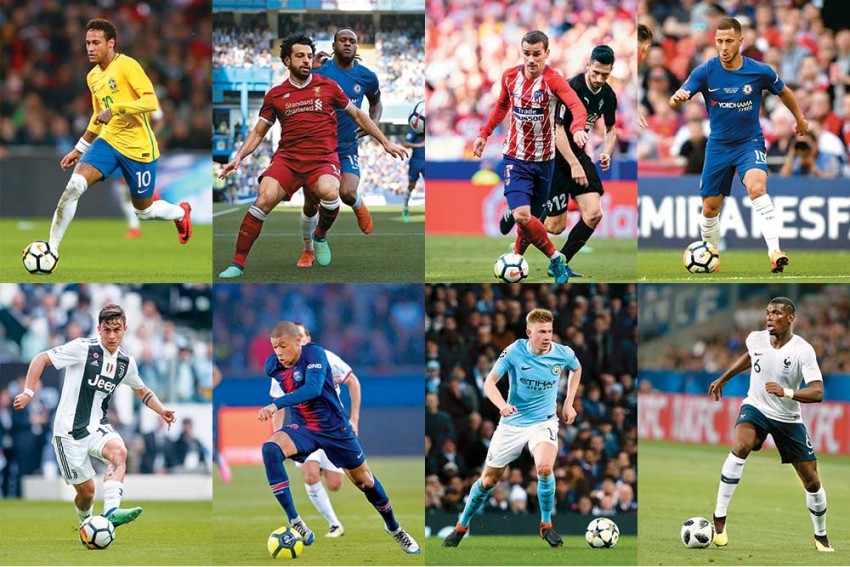 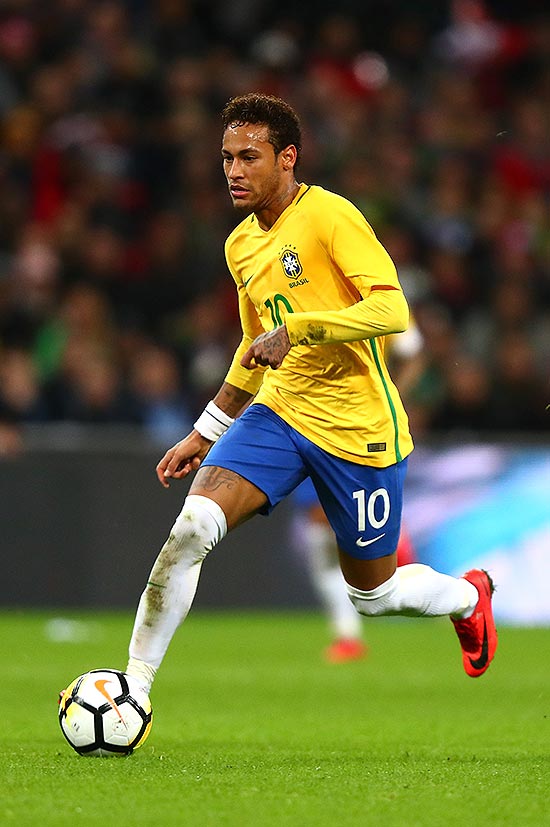 Neymar has long been regarded as the heir ­apparent to Messi and Ronaldo. He shocked the world when he left Barcelona for PSG last summer in a rec­ord-breaking £200m deal. Technical, strong and quick, Neymar att­empted more dribbles per game than any other player in Europe’s top five league’s last season. 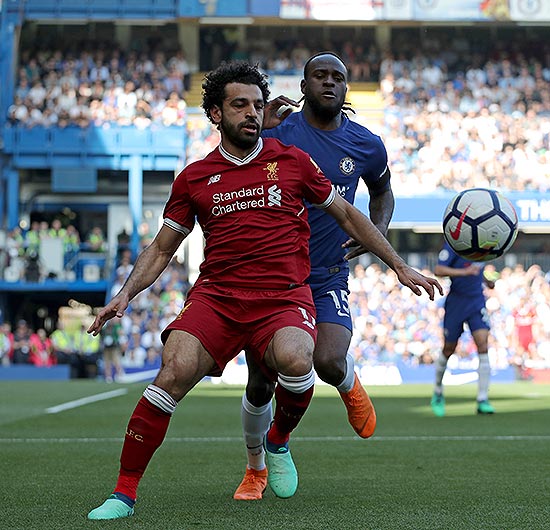 When Liverpool spent £37m to sign Mohamed Salah from Roma last summer, many questi­oned whether the winger would be worth the bucks. Nine months since, the transfer looks like the bargain of the century, with the Egy­ptian scoring a rec­ord 32 EPL goals in one season and lighting up the Champions Lea­gue with his stunning play. 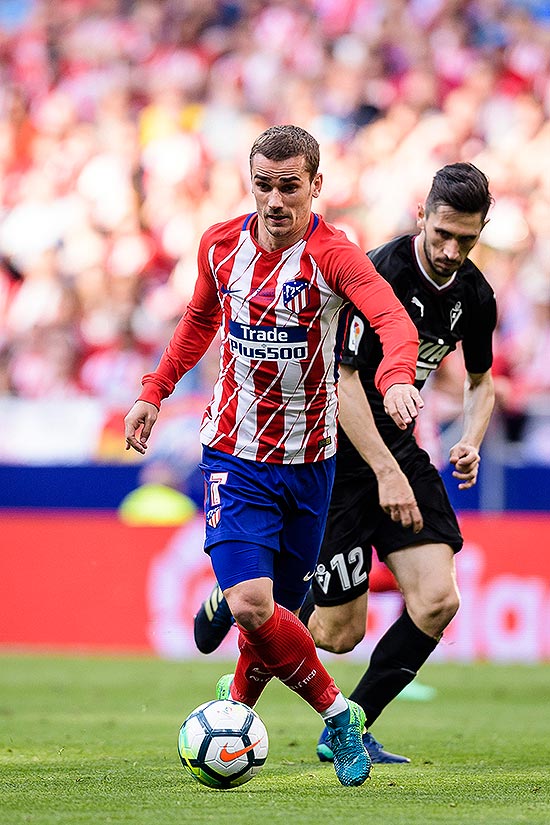 The wily attacker whose hilarious goal celebrations have made him a viral star, has been tipped to link up with Messi at Barcelona this summer. His performance in the Europa League final—two goals and an assist—in a 3-0 win over Marseille shows he can deliver big. Les Bleus will be expecting more magic from him in Russia. 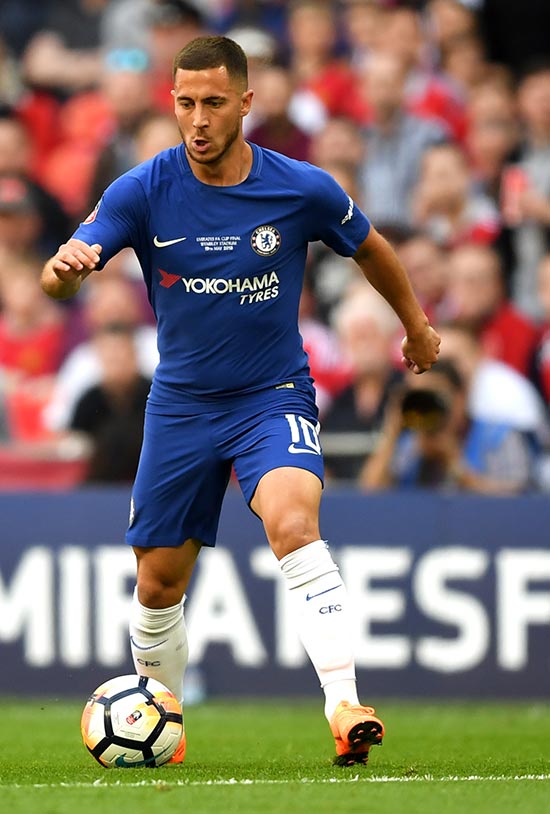 When Hazard has a good season, Chelsea usually win the Premier League. The mercurial attacker can score at will and bamboozle defe­nders with his mazy runs but hasn’t yet found the consistency to reach Messi-Ronaldo level. A leading-light of Belgium’s golden genera­tion, Hazard has long been coveted by Real Madrid. 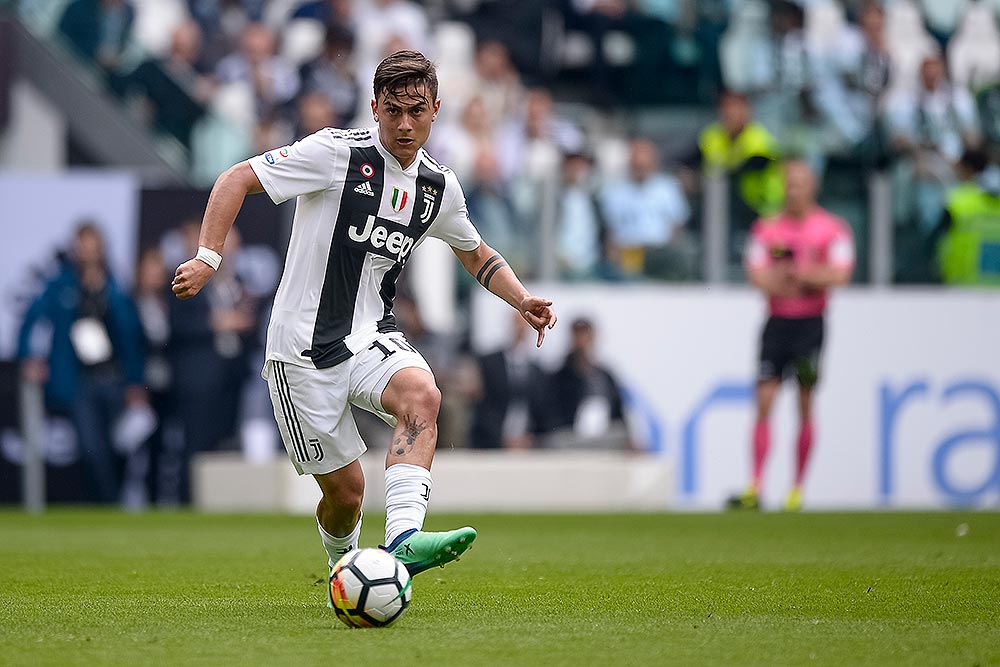 With three Serie A title wins and 68 goals in 106 games at Juventus, Dybala is the star that any team’s coach would want. Incre­dibly, he is far from a favourite of Argentina boss Jorge Sampaoli who has viewed him as bit of a misfit in his Messi-centric system. The tireless attacker is brilliant on the counter attack and adept at free kicks. 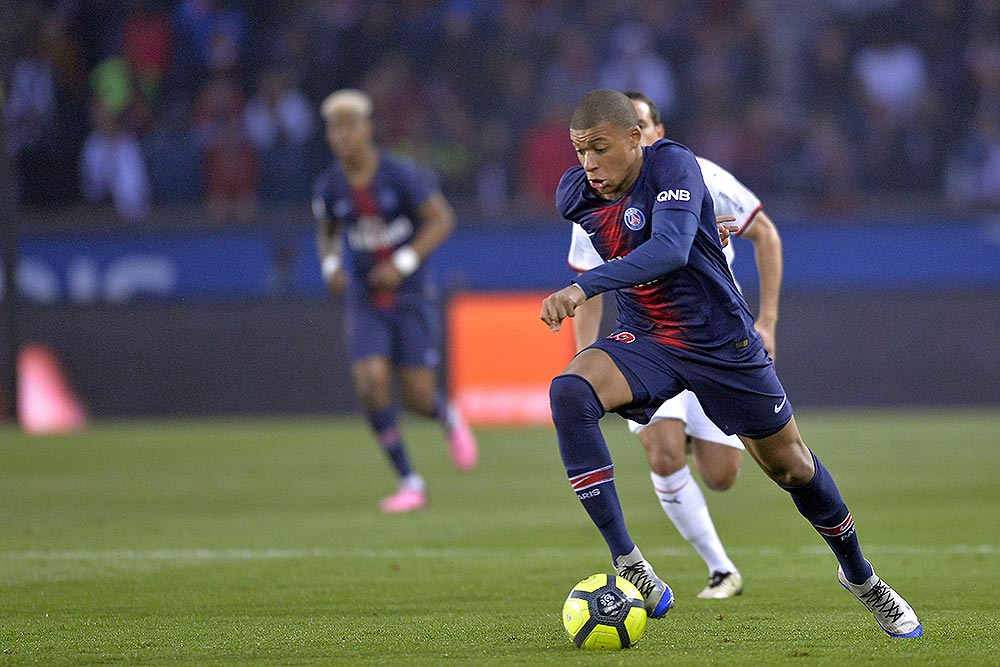 The breakout star of the 16/17 UEFA Champions League, Mbappe earned himself a lucrative transfer to PSG from Monaco last summer. Freakishly fast, the Paris-born star has been likened to a young Thierry Henry and has scored or assisted 34 goals in 48 appearances for the French cham­pions this season. 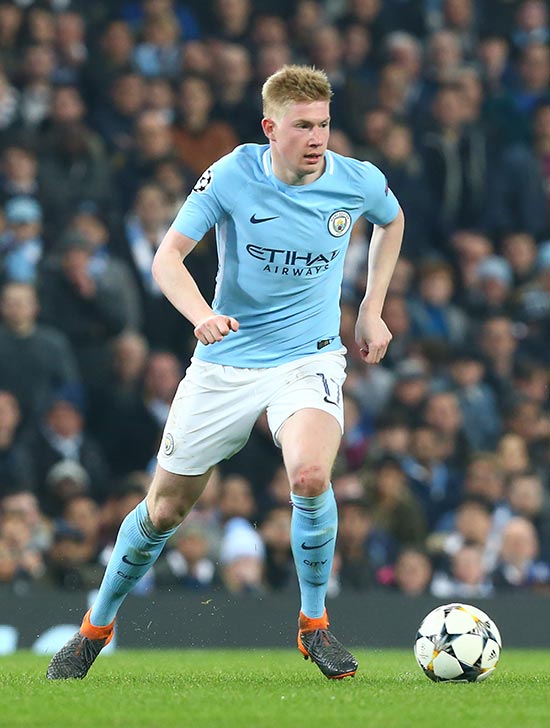 A wide attacker ­reinvented by City boss Pep Guardiola into a central playmaker, De Bruyne finished the Premier League season with 16 assists—more than any other top flight player. The red-haired maestro will have plenty of ­possession for Belgium at the World Cup, and can pick a killer pass out of nothing. 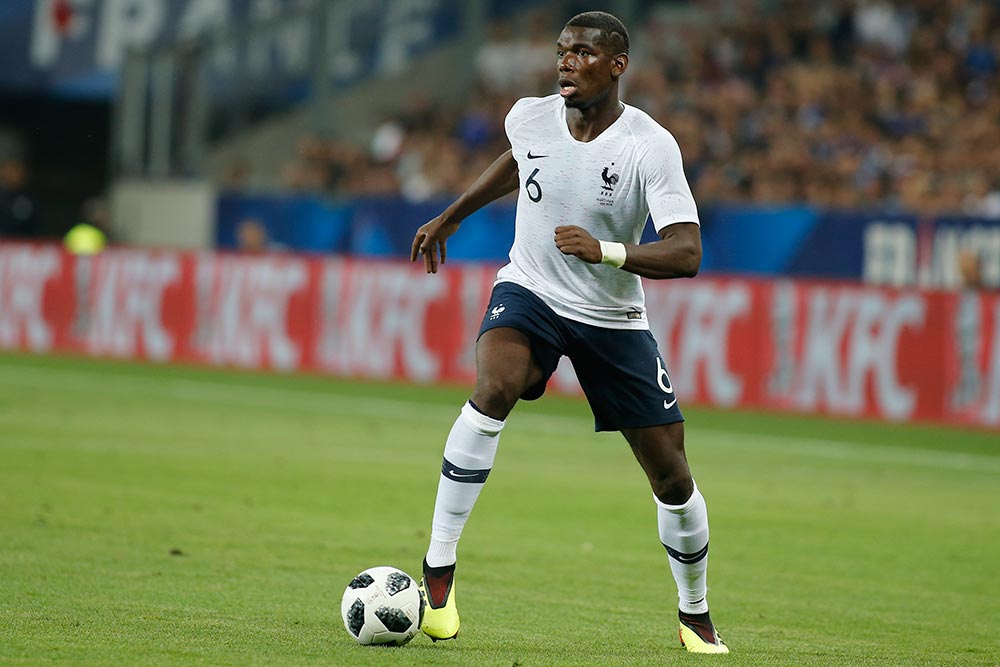 Tall, powerful and technically-adept, Pogba has all the attributes to be one of the finest ­midfielder on the planet. He seemed destined to reach the top when Manchester United spent a, then rec­ord, £89m on him in 2016. The Frenchman has not quite hit the top of his game at Old Trafford since but will be a very crucial player for France in Russia.