From Do Bigha Zameen to Peepli [Live], the farmer has barely moved on in 50-plus years 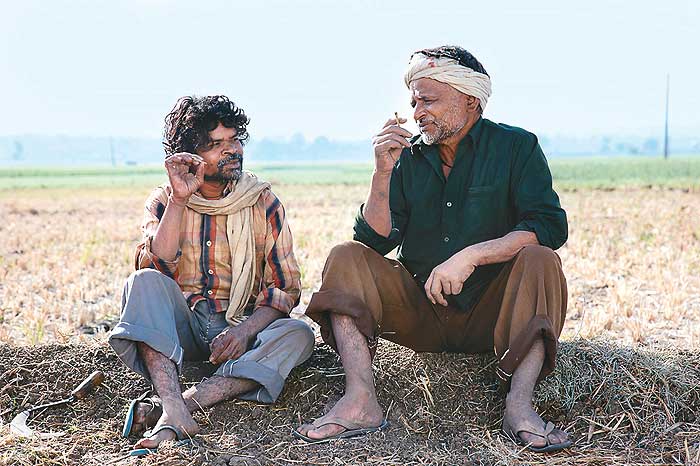 It is impossible to forget the iconic sequence in Bimal Roy’s Do Bigha Zameen (1953) in which the rickshaw-puller Shambhu (Balraj Sahni) is forced by his heartless client to race his hand-pulled vehicle against a horse carriage. That race is emblematic of the degradations heaped by the ugly, brutal city on a hard-working peasant, reducing him to the level of an animal. Fast forward nearly 60 years to Natha (Omkar Das Manikpuri) in the latest Bollywood release, Peepli [Live], and here is another degraded farmer, losing his humanity and being reduced to a mere object of curiosity under the steady, omnipresent gaze of the TV cameras and crews that descend on his village from the city for the live coverage of his proposed suicide.

In the nearly six decades since the Roy classic was made, India has become a very different place, moving from socialism to the unabashed capitalism of the post-liberalisation era. And yet it’s remarkable how little has changed for the onscreen Indian farmer. 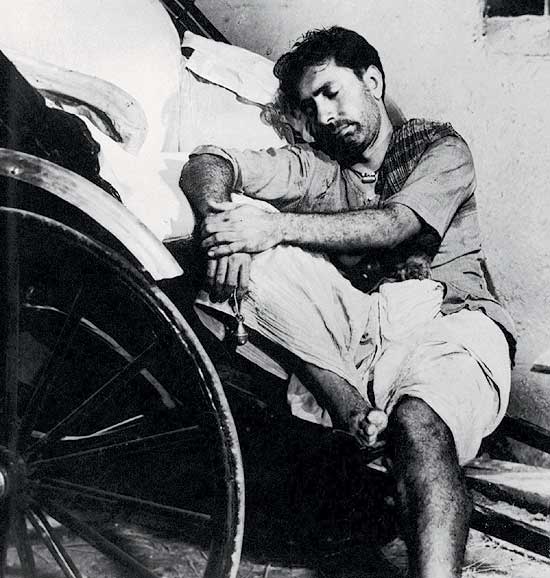