A report from the interlocutors raises suspicion, leaves no one pleased 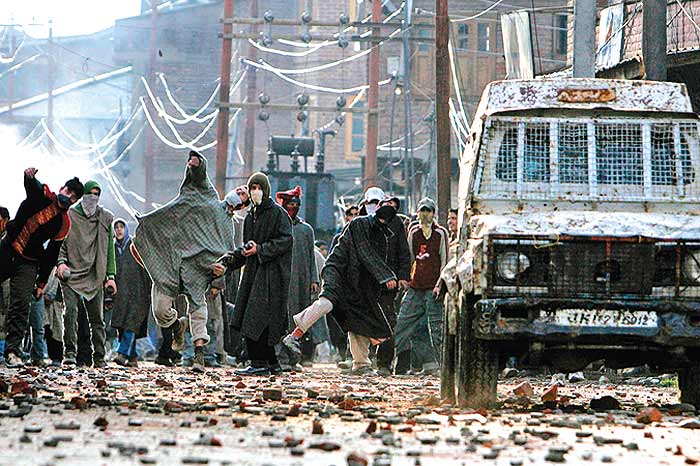 India has set some of its most intractable problems before committees, which have predictably produced reports but rarely found solutions. It has turned out no different—in fact, even worse—with the three interlocutors appointed by the government in October 2010 to study the Jammu & Kashmir problem, “identify the contours of a solution and draw a roadmap towards it”. The map they have come up with—a 176-page report—isn’t one anyone in Kashmir wants to follow. As if aware of the report’s lack of appeal, the Union ministry of home affairs (MHA) put it up on its website two days after Parliament adjourned, almost surreptitiously, some would say.