Off the beaten track, these 40 questions try to test your knowledge on the legend and his legendary prowess with the willow. 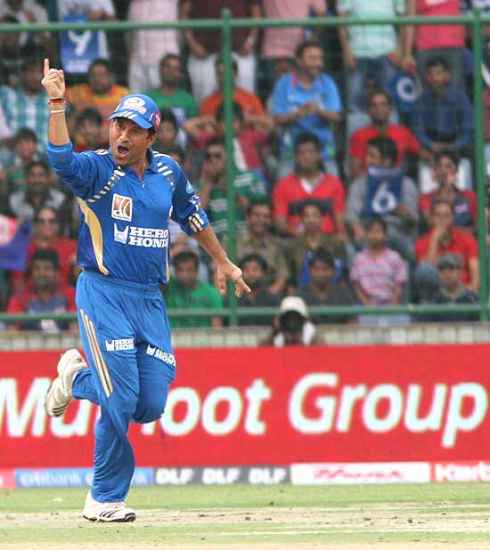