The actor and philanthropist on Club 60, in which he is acting, and on his cinematic journey so far 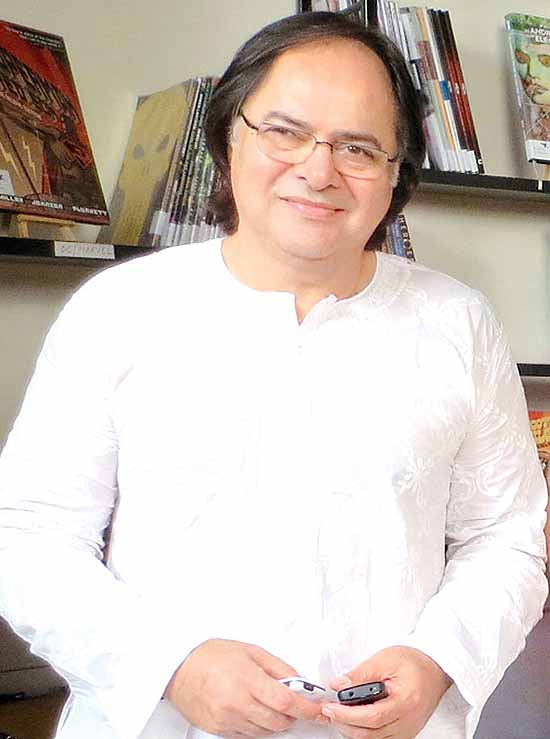 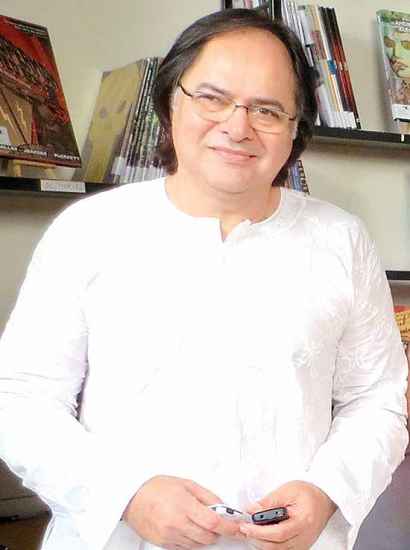 Club 60 celebrates life, hence the tag line ‘life is a member here’. The film leaves you with a value and a thought.

When writer Sanjay Tripathy told me about Club 60, I just knew I had to take the plunge.

Sixty is an age associated with retirement. What does it mean to you?

Well, age matters in cinema.... For me it’s only a numeral. You are as old as you want to be.

Your experience of working with debutant writer-director Sanjay Tripathy?

As with debutant directors, Sanjay is open to suggestions and innovations. What is remarkable about his dialogues is that they are speakable.

Tell us about your being 60 in the film?

The movie showcases a husband and wife who shift to Mumbai to escape a traumatic incident. What unfolds is a new philosophy and life for both.

You’ve been seen in a variety of roles. How do you prepare for them?

When I take up a film, I re-read the script many times, talk repeatedly to the director so as to mould my acting according to the character.

Forty years in Bollywood. What has changed?

Cinema used to be about using your mind along with eyes and ears. Now it’s about entertainment. It's forgotten that films which leave you thinking can also be entertaining.

What do films mean to you?

Films are all about storytelling. They should be engrossing and leave the viewer thinking.

Television or the big screen?

Television is the most powerful medium. What it requires, though, is fresh content. But given a choice, I would choose the big screen as it’s more challenging.

I only aim to live my life at ease while doing what I love.