Its trudging ground is the American Midwest, with its wide spaces and its homey, stoutly middle-of-the-road folks. 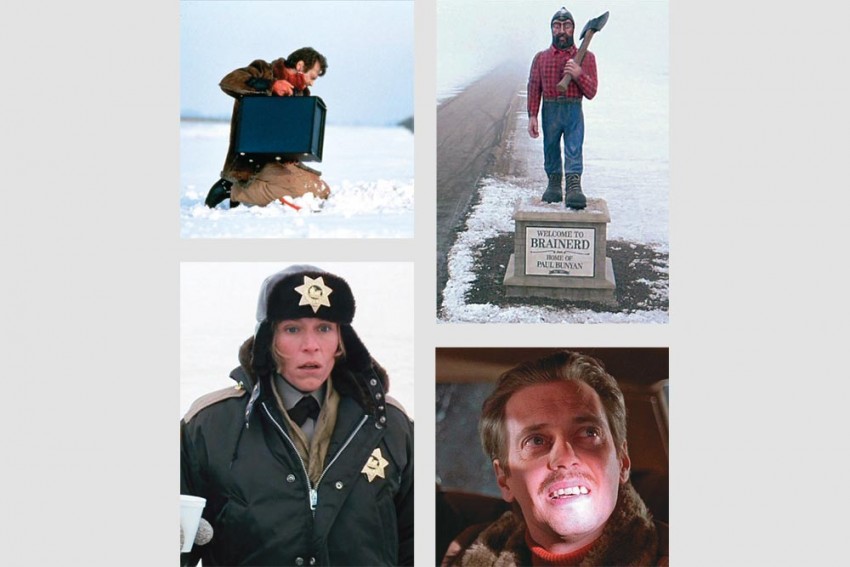 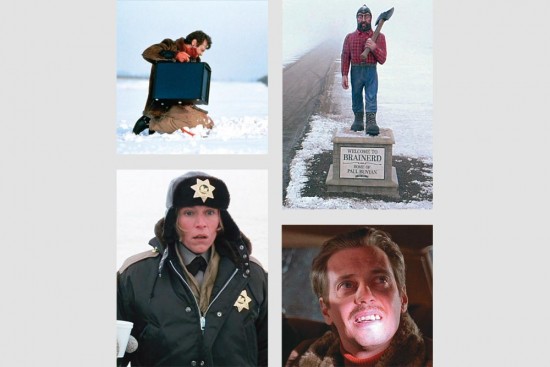 The brothers Joel and Ethan Coen presented Fargo as a “homespun murder story”, setting up the irony right off. Its trudging ground is the American Midwest, with its wide spaces and its homey, stoutly middle-of-the-road folks.  The mild comicality of a car salesman getting his wife kidnapped to corner part of the ransom money he assumes his father-in-law will definitely pay soon tumbles and snowballs through the winter landscape as one little thing after another goes horribly, blackly wrong for the on-edge kidnappers, the presumptuous but weak-willed salesman and his stubborn father-in-law. Most of all, viewers and lovers—and who cannot love Fargo’s delicious mood of storm in the middle, but calm all around—will remember it for Frances McDormand playing a pregnant police chief who won’t give up chase and, when the case is closed, comes home to cheer a husband who doesn’t even bother to ask if all is well with her. The grumpy man, whose bird painting has been chosen for a US postage stamp, is upset that it has made it only to a three-cent stamp and not one of higher value! She calms him down, and reminds him of their to-be-born child.