It's desi conditions and loaded in favour of the bat, but the greats walk a different path 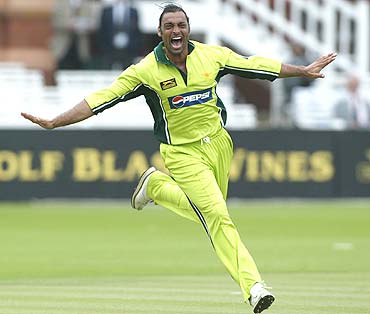 Since one-day cricket is a batsman's game, more so than it was 15 years ago, it's crucial to have good batsmen at the top three. For these slots, I would choose from among Adam Gilchrist, Sachin Tendulkar, Ricky Ponting and Rahul Dravid. 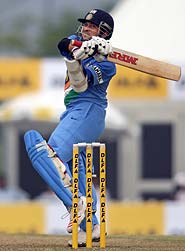 Tendulkar made an impressive comeback in Malaysia and generally enjoys batting in home conditions. Gilchrist is the most destructive batsman on his day, and his effectiveness stems from his ability to pull, cut and drive with equal felicity. The left-hander's ability to read the ball quickly is second only to Sir Vivian Richards. As a wicketkeeper batsman, he gives his team the option of playing an extra bowler. Matthew Hayden's credentials as an opener are also excellent and he has also done very well in India. However, since he is not a part of Australia's Champions Trophy squad, he cannot be considered.