They are themselves strong independent women; these roles portray them holding their own through a host of difficult situations. 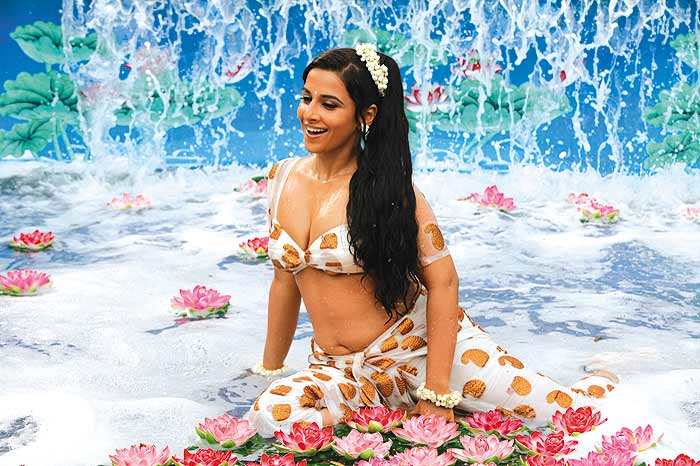 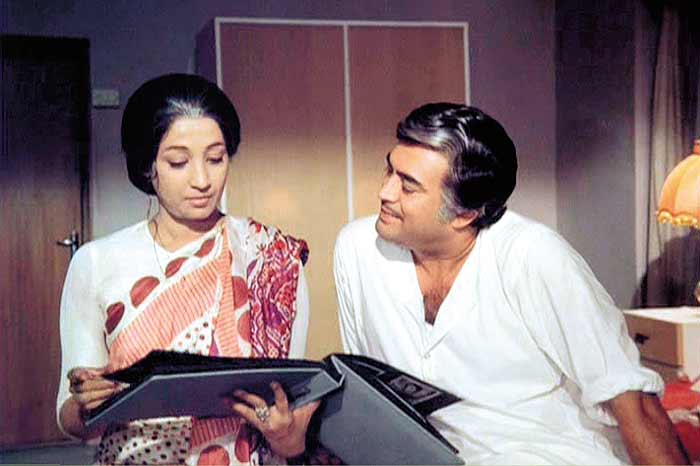 Suchitra Sen in Aandhi (1975) Suchitra Sen plays politician Aarti Devi whose marriage is broken by an ambitious father. The film became controversial in its time because of the obvious references to Emergency and Mrs Indira Gandhi, including that marked tuft of grey hair.

Shabana Azmi in Arth (1982) Shabana Azmi plays Pooja, the shattered wife who is forced to be
on her own when her filmmaker husband decides to seek comfort in the arms of his heroine, played by Smita Patil. Grows from vulnerable to resilient.

Vidya Balan in The Dirty Picture (2011) Small-town girl Reshma uses her sexuality to get ahead in a patriarchal, male-dominated world. She is least apologetic about it and is hardly the victim in the game she plays with the several men in her life. 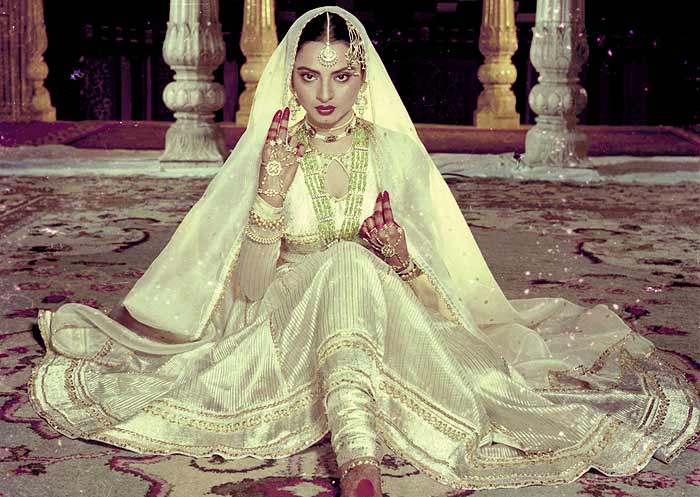 Rekha in Umrao Jaan (1981) Young Ameeran is kidnapped from her family and trained to become Lucknow’s most cultured tawaif. A series of heart-breaks and rejection from her family makes her seek strength and refuge in her own poetry.

Nargis in Mother India (1957) Nargis plays Radha who works hard to pay off the moneylender, battles starvation to bring up her two sons when her husband leaves the scene and finally even kills her own wayward son when he threatens to disrupt the village peace.