A full-blown conflagration over Syria can hurt India horribly 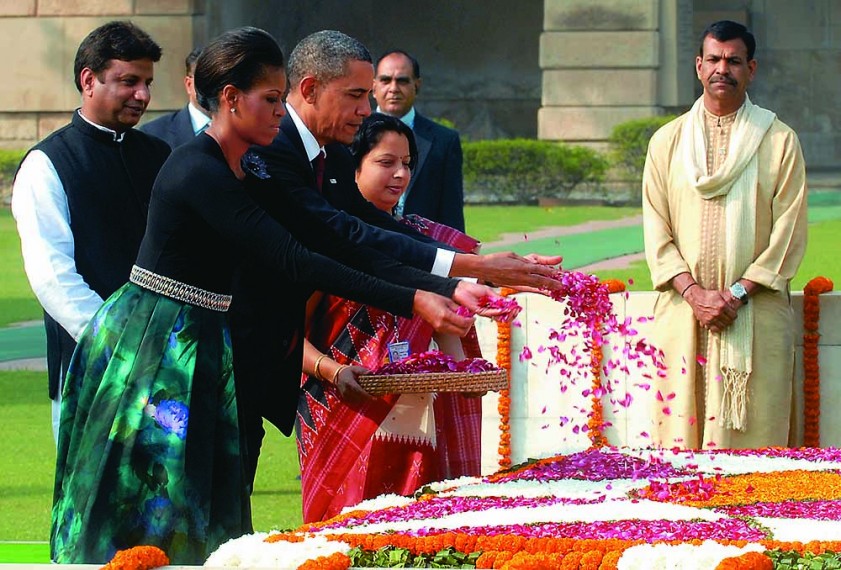 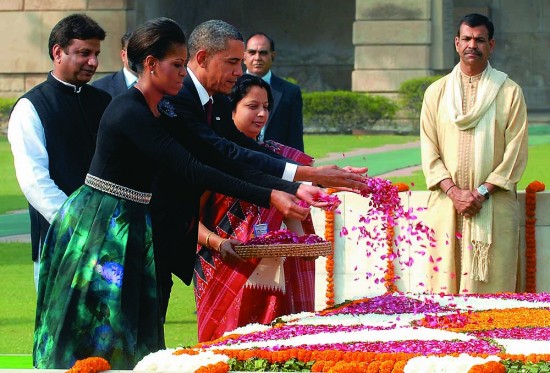 As war clouds loom large over Syria, there are serious concerns in India. They stem from both principled position and narrow self-interest. India is opposed to any unilateral military action. For the past two years, policy planners in New Delhi watched with helplessness the continuing war between Syrian government troops and rebels. It has led to deaths of thousands of  innocent civilians and added inst­­ability to a region in turmoil since the Arab Spring in Tunisia in 2010. The churning in the Arab world has had mixed results. At one level, it has allowed people to decide their fate for the first time in history; it has also opened doors for radical religious extremist groups, ironically often with Western help.

“We have very high stakes in the region, any instability there is of serious concern,” says a senior MEA official. Over six million Indians work and live in West Asia and the annual remittance they send takes care of a substantial part of India’s oil bill. Besides, the region is one of India’s main source to meet its energy requirements. An attack on Syria could ignite the region. For India, this would not only mean putting millions of citizens at risk, but also disrupt the uninterrupted supply of oil. Instability will also force oil and gas prices to shoot up, putting further strain on India’s ailing economy.

India has always favoured a Syrian-led initiative, through dialogue between all contenders, to resolve the situation in the country. However, this now seems to be put on hold, especially if the US goes ahead with its strikes against Syria.

PM Manmohan Singh, now in Russia for the G20 meeting, would have had a chance to discuss Syria with world leaders. Later in the month, he will be in Was­hington on a bilateral visit and meet Barack Obama. Some years back, Manmohan cour­ted controversy when he had told President Bush that Ind­ians loved him. He is unlikely to tell Obama that—especially not at a time when he may well have started unilateral military strikes on Syria by cocking a snook at the UN, a move that would be resented by many.