Eyes Without A Face (French)

A face-heterografting sequence led to several nauseated faces in theatres 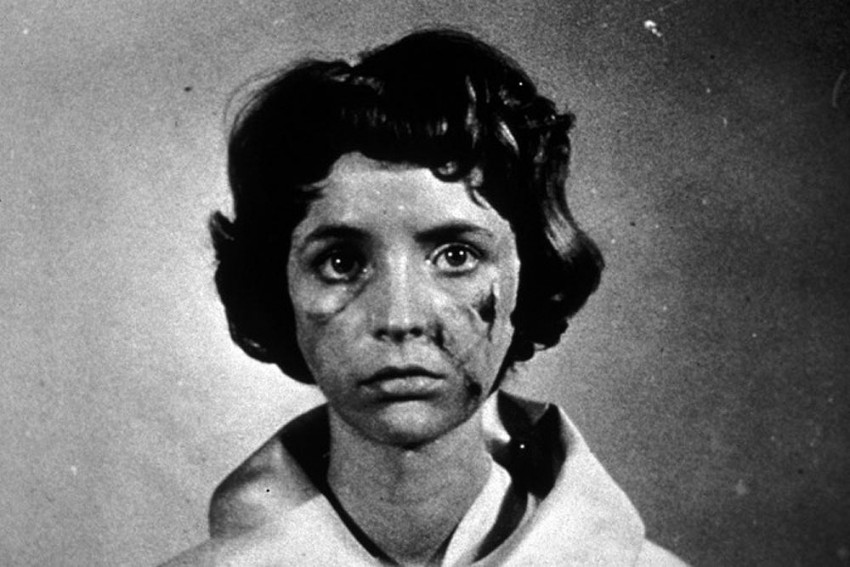 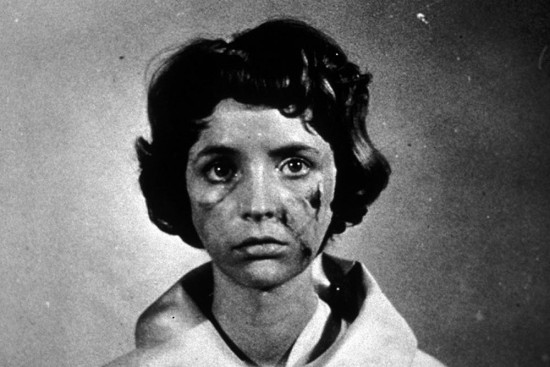 A pretty literal title with very literal polarising elements in a very basic story: the Sixties obsession with mad scientists. This French/Italian horror flick based on a novel by Jean Redon was panned when it was released initially, only to receive critical acclaim close to a quarter of a century later following a re-release. A face-heterografting sequence led to several nauseated faces in theatres with director Georges Franju thinking aloud: “Now I know why Scotsmen wear skirts.” This statement came after audiences at the Edinburgh Film Festival couldn’t stomach it. And this when producer Jules Borkon had asked the Cinemathique Francaise founder to go easy on the gore so as not to upset the European censors. The film was released in America as The Horror Chamber of Dr Faustus two years later (1962) and it has since gained widespread credence. The documentary filmmaker- turned -genre man tried hard to push his work when it rel­eased, but a twist of fate post his death in 1978 left his critics purring over its poetic horror while glossing over its absurdities.