When all that was local was ‘pagan’ and those unpalatable for the invaders ‘heresy’, conversions became a tool for subjugation 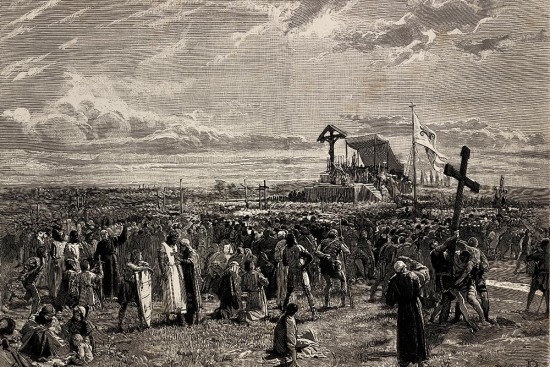 At a gathering of young multi-cultural people in Melbourne recently, we chanced upon a very intimate discussion on what is happening to God, given the context of a significant rise in the people who opted for “no religion” in the just concluded census. There was a deep decl­ine in the numbers of people who professed any faith.

We were working on a celebration around Christmas and the self-introduction had a question: how did you end up in Melbourne, the world’s most liveable city? Well, there were many (who came as students) convinced at the educational credentials of the universities, but there were several who said they were there not by choice but by circumstantial compulsion.  “We are here because we could not be at home,” was the refrain. “We have made this wonderful city our home because our parents had to take refuge here, having been forced out of our own nations.” There was quite a lot of discussion happening on the contemporary refugee crisis. So, when the question arose of whether to let in more refugees, one person sighed: “Well, it is all in the name of God”. That is the saddest part. That one statement resou­nded with the pain of a collective consciousness of generations of people who were victims of war and violence in the name of God.