EV And AI: The Twin Facets Of The Future

Are electric and autonomous vehicles two sides of the same coin? 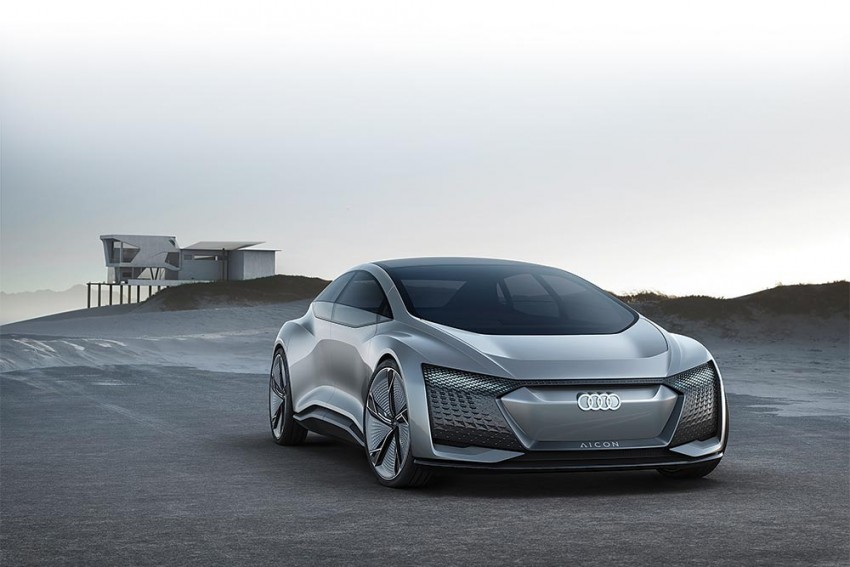 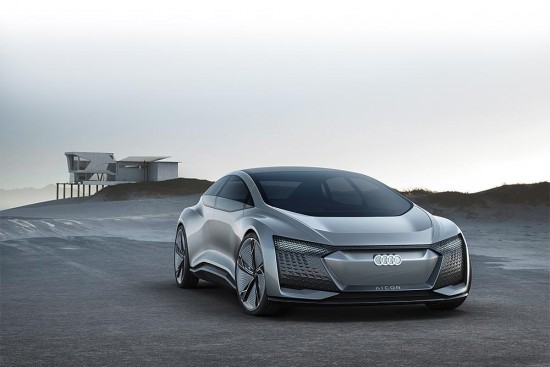 Ask a child and pure electric would be equal to Tesla. The first time a practicable range and astonishing power came together in an electric car, a champion of the true potential of the genre was born. Tesla is not only an electric car—it is the symbol of autonomous driving like no other. If you consider most concept cars we hear of, we discover that they are both electric and autonomous. This leads one to wonder: is it mere coincidence or are these technologies mutually complementary?

This quest took the author to a chance preview of the SEDRIC—Volkswagen’s concept of a self-driving car that can be your chauffeur, valet and aide, all at the same time. Despite the possibility of championing the concept of connected cars (a chain of self-driving cars that jointly travel to a destination like a connected convoy, and go their separate ways once they need to turn off the highway), Volkswagen believes that this is one car people would want to own in the future. After all, it is intelligent and even carries out functions independently. SEDRIC will drop the children off at school, come back to transport you to the office, collect grocery that has been ordered, pick up a visitor from the station and, most importantly, take care of its own parking. SEDRIC does all this at the touch of a button, with voice control or with a smartphone app. There is no surprise here—the name itself is an acronym of ‘SELF DRIVING CAR’. Now, SEDRIC is a good example of where the automobile is headed. Autonomous. Electric. Intelligent.

When a machine is tasked with what was formerly a human function, the smart thing to do is to keep things simple. For that, the electric motor is much more desirable than the internal combustion engine, if only for the direct transfer of power and the negligible number of parts in comparison with the latter. SEDRIC can focus its attention on the behavioural systems and its continuously changing dynamic environment, as there aren’t a hundred other things to do!

While that gives a logical perspective to the coexistence of ­electric and autonomous driving, it might simply be a case of the ­simultaneous evolution of two technologies whose time has come—two parallel rails that keep the journey to the future on track. ­Similar in philosophy, Nissan’s concept of intelligent mobility, as ­defined by chairman Carlos Ghosn in his keynote address at CES 2017, is ­centred on “three forces, which are going to change our industry, and our world—in ways we are only beginning to understand.” They are autonomous drive, electric vehicles, and connected mobility solutions—the driving forces in a journey towards a zero-emission, zero-fatality world of mobility.

The Fireworks Of A Shadow Dancer