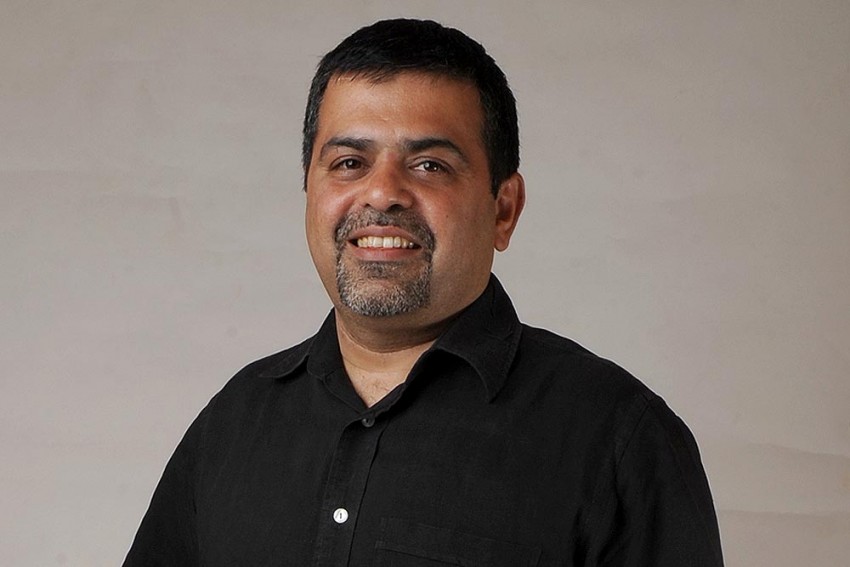 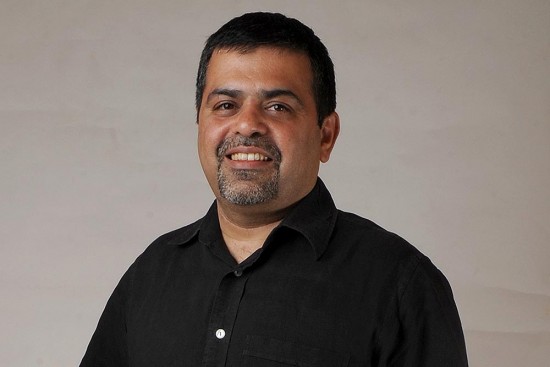 It feels like we’re the first Indian tourists to visit Ethiopia, in the Horn of Africa, given the incredulous reactions in both countries. Not surprising. From Live Aid in the 1980s (remember that?), Ethiopia has evoked imagery of drought, famine and poverty. But a few years ago, a globetrotting editor from Delhi bruited to me this travel secret: multiple direct flights, just six hours from Delhi, cool weather (thanks to the highlands), excellent historical sites, great food, and friendly people. We weren’t disappointed. From the jaw-dropping rock-hewn churches in Lalibela—which I would rate as one of the wonders of the world—to the beauty of Gondar, known as the Camelot of Africa, and the baboons of the Simien mountains, we saw an exhilarating mix of history and nature. The food, always inj­era—a dosa of sorts, served cold with dollops of hot meat and veggies on top—was great, though it did get repetitive. Tasty local beer (traditional St George is losing to newbie Walia) was always on tap. So was a steaming macchiatio. My only quibble, a small one: some of the hotels were basic.

Seeking the Queen of Sheba

It is fitting that we are in this part of Africa soon after the death of Muhammad Ali. The term ‘black power’ means something here. Ethiopians proudly wear the badge of a country that has never been colonised (except for six wretched years before the Italians, led by Mussolini, were chucked out in 1941). It also boasts of a line of supreme royalty, hailing supposedly from King Solomon of Israel. The legend is that he impregnated the Queen of Sheba (who ruled from Aksum), and that this lineage extended from the 4th to the 20th century AD. It all ended abruptly in 1975, when Emperor Haile Selassie was smothered to death with his pillow. Despite widespread poverty and lack of reforms, people now view his 60-year rule more sympathetically. After being under a lavatory in the palace for decades, Selassie’s body is now interred in the beautiful Holy Trinity Cathedral in the capital, along with his wife who died before him. The modern-looking ‘palace’ above Addis Ababa lies untouched and unused (only to be shown to visiting VIP dignitaries). A solitary guard shuffles by the gate as our car drives past. Ethiopians haven’t forgotten their regal past—they’ve simply mothballed it till a time where they will remember without rancour.

No woman, no cry

Of course, the Rastafarians haven’t forgotten Selassie. Many poor black Jamaicans,  including one Bob Marley, believed Selassie was the red­eeming messiah. The movement has waned after Selassie’s death. On my last day in Ethiopia, I was desperate—I hadn’t met a single Rasta­farian. And then it all magically fell into place. On the way to the airport, we were driven past a square dedicated to Marley. At the art gallery next to the restaurant where we were having lunch, an artist had dreadlocks all the way to the floor. When I enquired politely if he was a Rastafarian, he said with deadpan face: “I am Ethiopian.” Almost on cue, the sound system served up that Marley classic, Three Little Birds: ‘Don’t worry bout a thing, Cause every little thing gonna be alright.’ Looking at the world today, the Rastafarian message is sorely needed.

Show me the money

If one believes Narendra Modi, India is the world’s fastest-growing economy. Well, no, prime minister! The venerable IMF insists Ethiopia is growing faster—in fact at 8.7 per cent growth in 2015, it is the second-fastest growing economy in the world after Papua New Guinea. These impressive numbers are thanks to government spending (fuelled by foreign aid). There is a good network of rural roads built by Chinese contractors. Cool and charming Addis Ababa certainly has the feel of a bustling city, with many places to meet, eat and drink coffee. But truth be told, large sections of Ethiopia’s agrarian population live in poverty. On the last day, Rathi asked our driver to show us a ‘normal’ middle-class house. After four cities and two long road trips, all we had seen were row after row of shanties. The driver vaguely waved at one road, and muttered that the rich lived there.

With fine features and slender physiques, Ethiopia’s oak-colored women are gorgeous (OK, OK, the men aren’t bad-looking either). Dating is on the rise. There are many condom ads, which is not a bad thing, considering we see more than a few heavily-pregnant brides. I’m told it’s an Ethiopian tradition.

I met Lucy at the National Museum at Addis. The oldest discovered skeleton of an early human ancestor reminds us that not every first on this globe came out of Hindu Undivided India.