Each spy chief had had his doubts as the book progressed. Durrani was getting cold feet, Dulat twice privately wondered whether it was worth going ahead, reminisces journalist Aditya Sinha who collaborated with the two for a first-of-its-kind spy book. 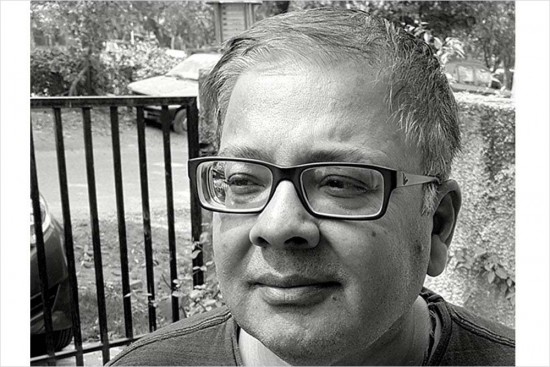 A vinuous symposium in the queen of cities saw the first of many conversations that would become the ingredients of The Spy Chronicles: RAW, ISI and the Illusion of Peace. It was May 2016, and ex-Research and Analysis Wing (RAW) chief A.S. Dulat, former Inter-Services Intelligence (ISI) chief Asad Durrani and I were to meet in Istanbul following a Track 2 ‘intel dialogue’ between retired officials from India and Pakistan. Our project was hush-hush. On my Turkish Airlines flight, however, I espied the academic Ananya Vajpeyi a few rows behind me. Oh no. Where do I hide? I slouched into my seat. But eventually, all flights land. As soon as I stood, the inevitable “Aditya!” rang out. She was visiting her spouse Basharat Peer who was in the city, writing. And I? “Um, a Track 2 meet,” I lied. “Oh, which one?” she asked. “Ah, the usual, peace and conflict, etc,” I mumbled, and fled...