For the Kodavas, Tipu means a traumatic extirpation 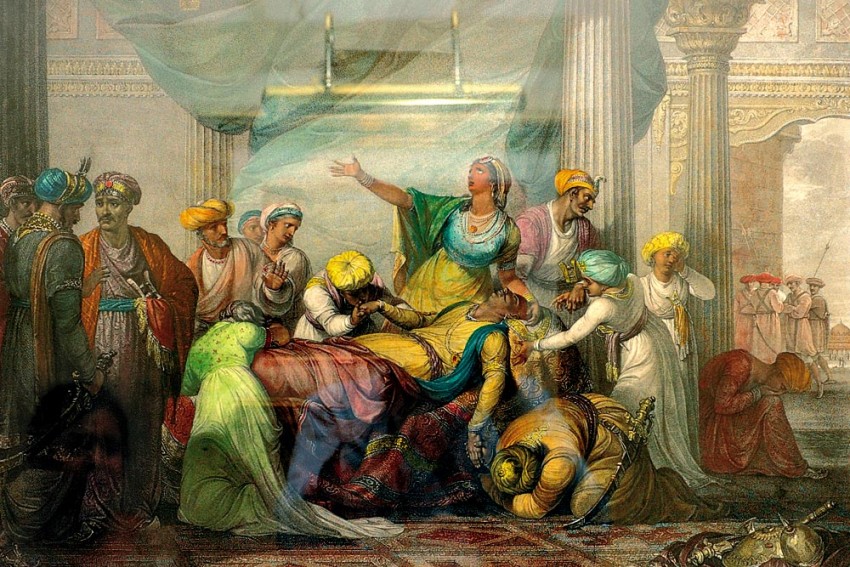 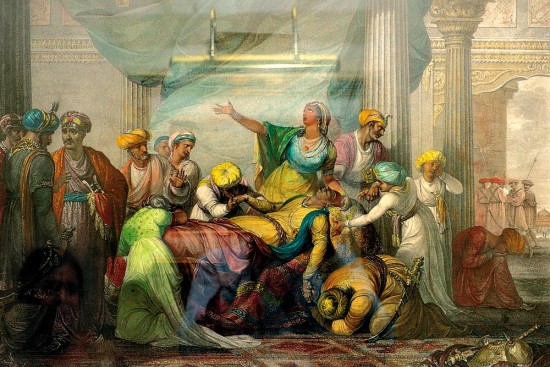 What I know may not even be historically correct. For that matter, I don’t even have the privilege of dates and names with me. All I have are stories told to me over and over since when I was a child. I have been told these stories not because I asked to be told. These are part of family traditions—a kind of initiation for a young person about the past. But there is a common thread: Tipu as the person responsible for bringing a whole clan, a great race of warriors, to what it is today—constantly discovering itself and searching for a solid identity.

My clan is called Biddatanda. We call ours a family but we know it was a huge clan. I have been asking these question for long, now: Why is that we can name our ancestors only up to a few preceding generations going back only a few hundred years, whereas we are told that we have been in Kodagu for far longer than that? How is it possible that a clan that was strong and powerful even hundreds of years ago has not more than a 100 men left now? I am told that it is all because of Tipu Sultan.

I am told it happened to other clans and they have their own stories, some more gory than ours, but in my clan after hundreds of men were killed in war during Tipu’s time, the surviving men were persuaded to come for a truce. They were assured diplomacy and fair treatment. Already suffering from war fatigue, thousands of men from various Kodava clans gathered in Devatiparambu. Tipu’s soldiers, who were hiding in the nearby hills and forests, ambushed them and took the unarmed Kodava men as prisoners. Some were slaughtered when they resisted. The only men in my clan, numbering about 48, ended up either killed or taken to Srirangapattinam. The clan was literally wiped out, but for the three children who were born to the women who had gone to their maternal homes for conception.

While nobody knew what happened to the prisoners, many years later only one man called Appanna who belonged to our clan returned, perhaps from Srirangapattinam. It is said that he was not accepted back into the fold because he had been converted to Islam. This man, they say, sat by a pond and spent the rest of his life as an outcast, eking out a living by begging. It is also said that about a 100 years ago, one more man claiming to be a descendant of our clan came, asking to be taken back. He, too, was given the same treatment.

Decimating the enemy’s army and killing enemy soldiers may be acceptable, but genocide and alienation of people from their roots are highly questionable. It is said that Kodavas, as an unlettered race in the past, did not document anything in writing, but kept history alive in their stories, folktales, ballads and legends. This does not make their history any less imp­­ortant. Who said history is only about edicts and buildings? It is undisputed now that history is authentic even when its source is folklore and legends. It is said that the ancestry/history of Kod­avas was lost after Tipu’s attack.

Now, I too do not know where our roots are and what our history is. It is said that a new generation of Kodavas emerged from the bab­­ies who were protected in their mothers’ wombs. While this gives the historical reasons for Kodavas’ animosity against Muslims and why they supported the British, it also explains why Kodavas have loyally found themselves in the camps of the BJP and RSS. Meanwhile, it is also intriguing how Kodavas do not make a huge cry about how they also suffered at the hands of the Lingayat kings of Haleri dynasty.

While Tipu is not a hero to me, he is also of no consequence to my life. I don’t consider him a representative of Muslims like he is made out to be. I don’t know what brought up all this, but the historical grouse of Kodavas, including the people of my clan, seems legitimate.

(Bangalore-based Deepak Thimaya is a journalist, debater and TV presenter)

Related story on Why We Love To Hate Tipu Sultan

Said to be Kshatriyas, the martial Kodavas served in the armies of southern rulers like the Vijayanagara kings, the Hoysalas and the Haleris. At one point, their kingdom, Kodagu, had independent status.

Resurrected To Be A Pawn