Epidermolysis bullosa is a genetic condition that results in fragility of the skin and mucous membranes, causing blisters after minor trauma or spontaneously. 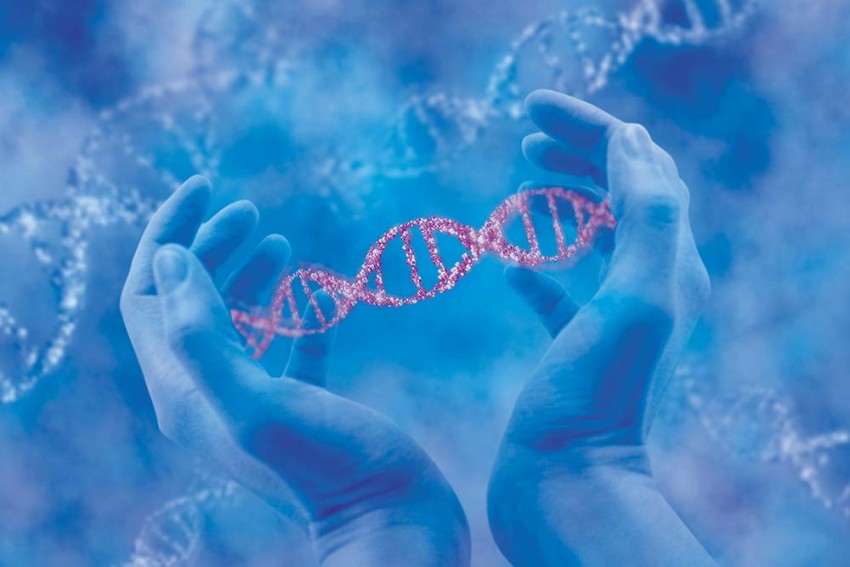 It is impossible to imagine what a day in the life of a parent of a child suffering from epidermolysis bullosa (EB) is like. Nilesh Patil’s six-year-old son Amit (names changed) was born with a wound on his foot. After several rounds of tests, it was diagnosed as the result of the rare genetic disorder—its incidence is one in 50,000 live births. A genetic condition that results in fragility of the skin and mucous membranes, causing blisters after minor trauma or spontaneously, it is caused by specific mutations in one of at least 18 genes res­ponsible for production of proteins vital to the skin’s structural integrity. In the most severe clinical subtypes, EB also affects other organs and systems such as cardiovascular, gastrointestinal, eyes, bones and joints, resulting in limb mutilation, malnutrition, carcinomas and other complications. As tests during pregnancy for genetic disorders are too expensive for most people, parents find out only after the birth of their child, usually with wounds on the feet. Living with such a child involves dressing the wounds several times a day, with a specialised medical kit, and constantly protecting the child against infections.

In successful management of EB, the role of a caretaker is crucial. “You might expect gloom inside the house of an EB patient, but we are always cheerful. Amit is a brave and happy child,” says Patil, whose brother has been a constant source of help besides other close relatives and friends. Early on, Patil and his wife decided to rely only on government hospitals and schemes. His wife learnt how to puncture and drain the blisters and dress the wounds from nurses in AIIMS, Delhi, as they could not employ a nurse at Rs 15,000 a month. Everything from getting medical insurance to school admission has been an uphill task and the files of supporting documents run into reams of pages, but Patil doesn’t mind. Now he guides other parents of children with rare genetic disorders at municipal hospital programmes.

With one earning and the other taking care of Amit full time, it’s not easy for the Patils, who live in a small Mumbai apartment to manage their expenses. “I started preparing for his school admission a few months after he was born,” says Patil. “It took almost six years. After approaching various departments of the state and the central governments, his admission was done in a regular school with two support staff appointed specially for him. Only now has EB been added to list of ­disabilities. I hope to get his disability certificate soon, which can be of benefit for his ­education and caretaking.”