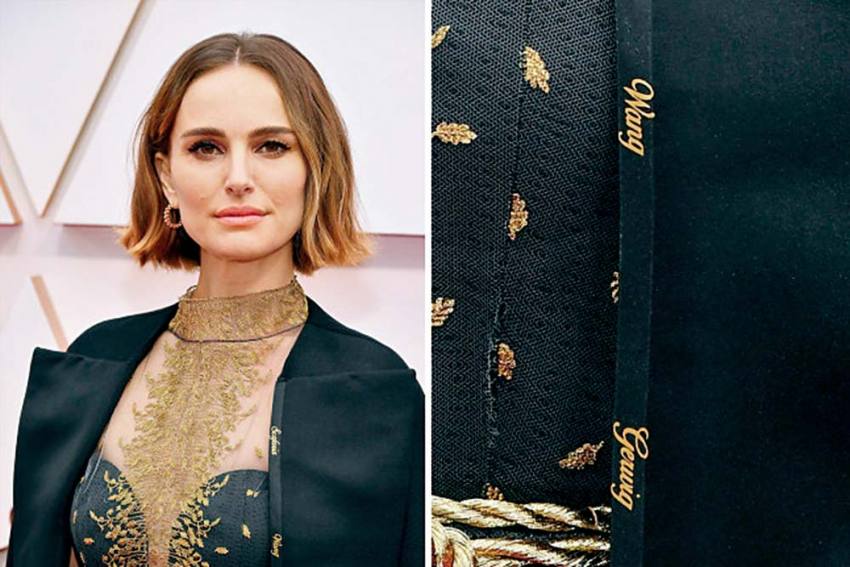 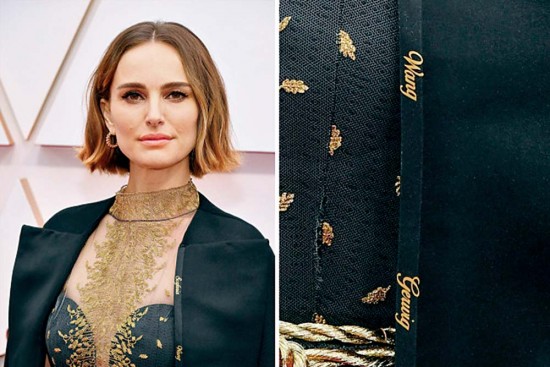 Looks like Parasite finally managed to get hold of the Oscars host. After the #OscarsSoWhite protests in 2015 and 2016 against the lack of diversity in the academy and its failure to nominate actors of colours for two years in a row, the Korean language Parasite made history by clinching four Oscars, including best film, a first for a foreign-language movie. ­Despite attempts to promote ­diversity—last year, the academy invited film professionals from 59 countries to become members—critics say more needs to be done. They highlighted that no woman was nominated for best director this year. On the red carpet, Natalie Portman wore a cape embroidered with the names of female directors the academy overlooked this year.

Much Ado About Notting