In conversation with Pankaj Tripathi 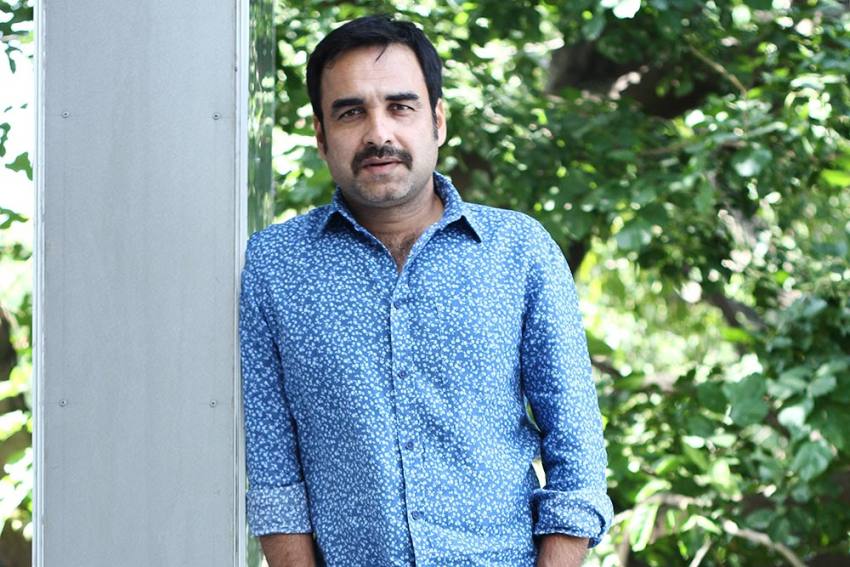 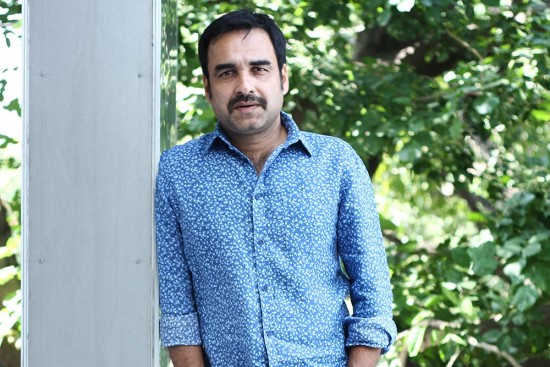 I don’t watch web series, though I saw a few scenes of Criminal Justice—people from my fraternity were effusive about my work, so I watched my own series. During my free time, I prefer reading over watching films and shows. I am currently reading about the love story of Sunil Dutt and Nargis. Recently, I read Baaghi Ballia by Satya Vyas, which is quite delightful.

I have just started watching Mother India. When it comes to story lines, I like seeing regional films, but fail to sit through mainstream Hindi movies, which seem more of a torture. But I relish watching documentaries. I recently saw Aamir Khan’s Rubaru Roshni which is absolutely brilliant. In the past six months, I have been to the theatre only twice—to watch Rubaru Roshni and Once Upon a Time in Hollywood.  I was with my wife in London when I saw the latter; otherwise, I am generally not interested in world cinema. In fact, this is the only film that I saw till the end. As for film stars, I am in awe of Guru Dutt, Waheeda Rehman and Nargis.

I enjoy theatre more than films. I recently watched the play Mosambi Narangi, which explores the trials, tribulations and disappointments of two extras on a film set.

As told to Lachmi Deb Roy