They Call Him FaFa: Meet Fahadh Faasil And Friends. They Talk In Malayalam (And Subtitles)

Fahadh Faasil is an icon for the new Malayalam cinema now being lapped up by global audiences. But there’s a whole buzzing ecosystem out there. 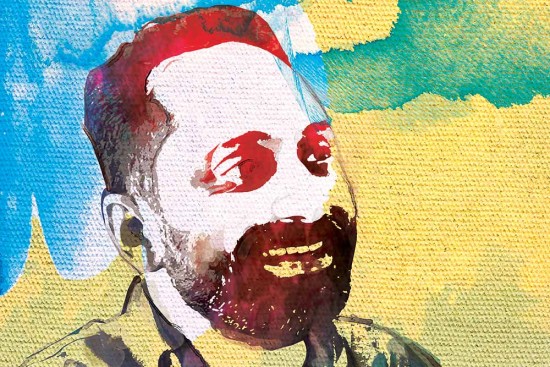 If you haven’t heard the news yet, it’s streaming on a screen near you…and it’s in Malayalam. Nope, it’s not the regular news. You already know it’s been a ­devastating year, that the health system and the economy are both gasping for breath, and that everything is closed, including theatres. So what are you missing? Well, a burgeoning mass of movie lovers will tell you you’re really missing something if you haven’t encountered new Malayalam cinema. Yes, film content from the tiny southern state of Kerala has become red hot on the OTT space. A new breed of actors and filmmakers are creating content that’s being lapped up by audiences across the globe—Malayalis or not. The streaming platforms operating in India pretty much fell on each other trying to procure Malayalam content made by new-generation directors, especially if it featured Fahadh Faasil, but not restricted to that.