Actor Tisca Chopra, introduced as Priya Arora in her first Bollywood film 'Platform', talks to Lachmi Deb Roy about her life and craft 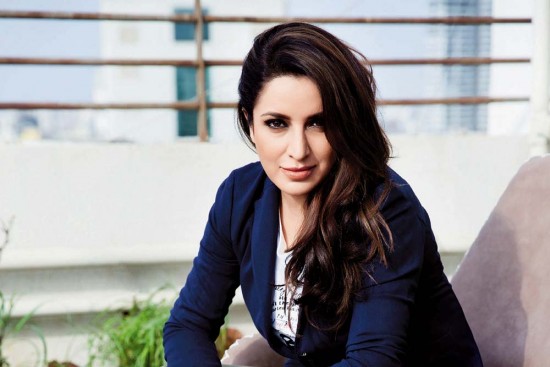 For her first Bollywood film Platform, she had to change her name to Priya Arora as the industry needed a more acceptable identity than Tisca Chopra. Soon after, Tisca, 41, left Bollywood to polish her craft in theatre and TV. And when she returned to films, opposite Aamir Khan in the multiple award-winning Taare Zameen Par, the world took notice of the intense actor who played the role of a mother of a dyslexic child. In an interview to Lachmi Deb Roy, the actor talks about her life and craft. Excerpts…

I have done two short films, Chutney and Chhuri. Chutney, in which I play the role of a housewife from Ghaziabad, is one of the most-watched short films in the world and Chhuri did extremely well. The third short, Rubaru, which I am directing, is about an actor’s inner life, her journey trying to find her confidence back.

There are a bunch of things that I am doing. I am working on a web series which starts in January. I am also doing a film for Netflix called Penthouse, but that’s more of a guest appearance. I am also directing a feature film about which I don’t want to talk about at this moment. 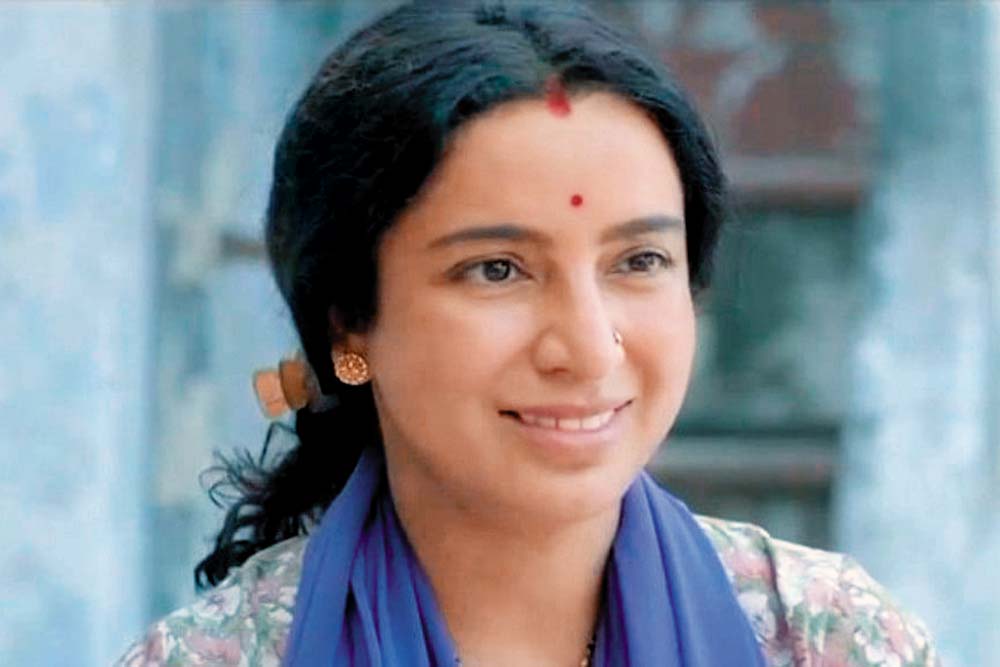 On popularity of short films

Micro-content is finding its place under the sun because people have limited time and they want to use the time well. The audience also want to have snackable content which is of maximum 10-20 minutes. Also, what happens is that it is the length of an episode of a web series, so the audience’s attention doesn’t get diverted.