The Real Mozhi Of New Madras 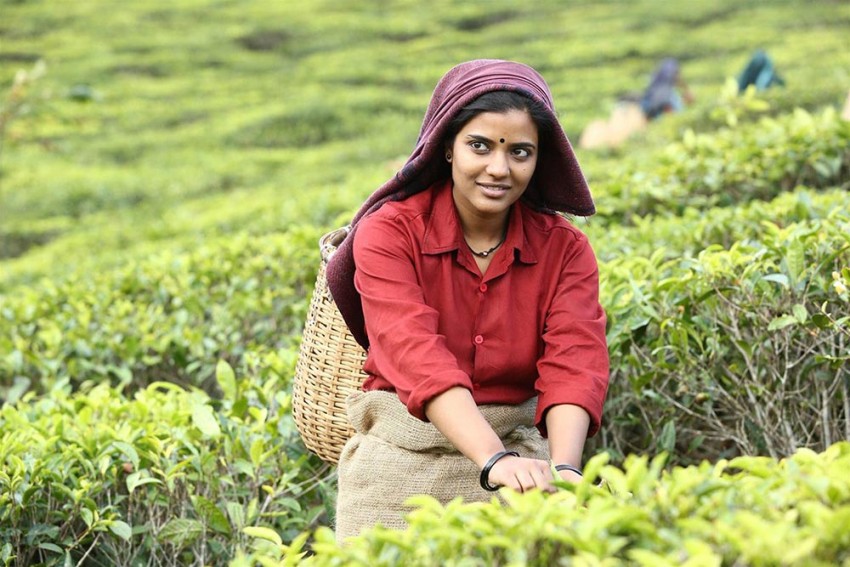 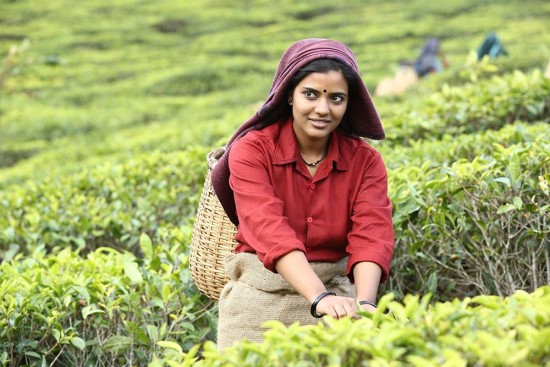 A cursory look at movie posters over the years would serve to show that stereotypes about actresses are as rigid in Tamil cinema as in any other Indian film industry. But, just like in other cinemas, the tough mould has been changing. A few actresses stand out in recent Tamil films by virtue of their range that coincides with a maturing of content.

Aishwarya Rajesh’s filmography tells an interesting tale: her initial films have her flirting with the ‘mom’ image, considered a typecasting trap for ages in cinema. ‘Once a mom, always a mom’ has been the unwritten rule of Indian films. Aishwarya discarded it in style, travelled back in time to play a class 12 cricket-obsessed school girl in 2018, after playing young mother in four films since 2012.

A lateral entry from TV (from a reality dance show), Aishwarya vaulted herself into the hearts of Tamil film-goers as the mother of two slum boys in the award-winning Kaaka Muttai (2014). Virtually living through the shoot in a one-room setup of a Chennai slum, Aishwarya method-acted her way into the audience’s hearts.

Aishwarya had already played a young mother in Attakkathi (2012), Pa Ranjith’s first film, and after Kaaka Muttai, she played a modern mother in Lakshmi (2018) as well. Then, Mani Ratnam cast her as a young mother in his Chekka Chivantha Vaanam last year. And even though these films were rich content-wise, it seemed the mother cast had begun to cling to Aishwarya. There was just one exception, in 2018, where she played an even older character: that of a 65-year-old grandmother for some parts of the Malayalam movie Sakhavu, holding her own against Nivin Pauly.

The ‘once a mom, always a mom’ rule of Tamil films has been ­decimated by the likes of Aishwarya Rajesh and Jyothika.

The age typecast was upturned with Kanaa (2018). Director Arunraja Kamaraj picked her to play a class 12 girl who takes up cricket to make her cricket-fanatic father happy. Aishwarya trained under a coach for over a week till she got her bowling action right for the film. It proved to be a hit.

Aishwarya also went the Bollywood way with Daddy, Arjun Rampal’s 2017 biopic of Arun Gawli. “It is my performances and also my resemblance to Asha Gawli that got me the lead role even though I could not speak Hindi,” she observed.

While Aishwarya was traversing an unconventional path, someone like Nayanthara decided to pick meaty roles during the last five years to emerge the top heroine in Tamil cinema after having been ­under-utilised as arm candy before. She shone alongside Vijay Sethupathy in Naanum Rowdy Dhaan (2015) as a hearing-impaired girl and carried an entire film as a no-nonsense IAS officer in Arram (2017). Her recent performances led a Tamil producer to state that “if Nayanthara is featuring in a movie, you can do without a hero.”

Another talent who has pushed the envelope in Tamil films is Jyothika. She has some memorable roles to her credit: as a school-teacher in Kaakha Kaakha (2003) and as a deaf-mute girl in Mozhi (2007), before she got married to actor Surya and retired to become full-time mom. But in 2015, she re-entered to do middle-aged characters with films like 36 Vayadhiniley. Through her impressive portrayal of an underachieving mother who is not taken seriously by her family, Jyothika took on the very biases against her as a married ‘mom’ heroine. The film proved a runaway hit.

Varied acts followed, with Magalir Mattum (2017)—where she played an independent documentary filmmaker—and Naachiyar (2018), where she played a police officer.  “In my first ­innings, youngsters were my ardent fans. In my second innings, I seem to vibe well with women of my age,” said Jyothika, now famously forty years old and ready to do more challenging roles.