The Movie Buff Weaves His Stories On The Web 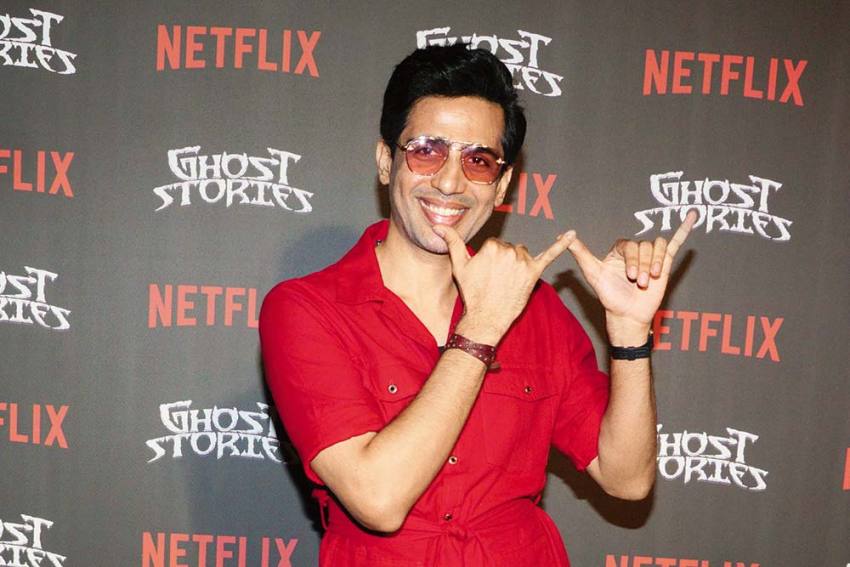 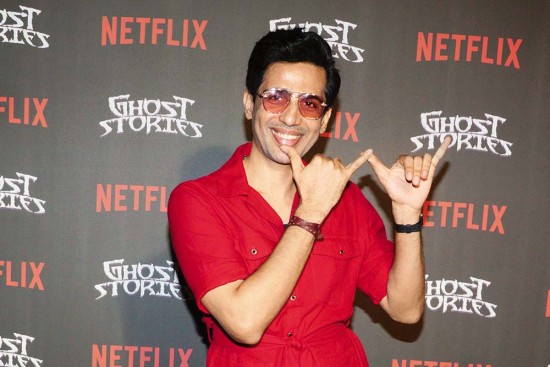 How has the experience of working in web series been vis-a-vis films?

I grew up watching films and used to fantasise about being a film star. So films will always be a top priority. It so happens that there is a lot of interesting work happening parallelly in web series. I wasn’t very open to it in the beginning, but looking at the content, I agreed to work on a couple of them. I am now balancing the two instead of shifting my focus from films. Honestly, given a choice, I would do only films. Initially, I thought web series were the future of entertainment, but people still like to watch films in halls—they want the cinematic experience. Ideally, cinema should be viewed on the big screen. It’s sad that many films end up on screening platforms; that is a bit of a compromise for cinema lovers. On the other hand, web series are empowering a lot of storytellers as they do not have to contend with the restrictions of cinema. Besides, in web series, one can focus on more characters as compared to cinema because you have more time. In the past seven-eight years, we have seen this ridiculous habit of measuring the success of films through box-office collections, which is a huge burden on storytellers. One doesn’t have to worry about that when it comes to web series. 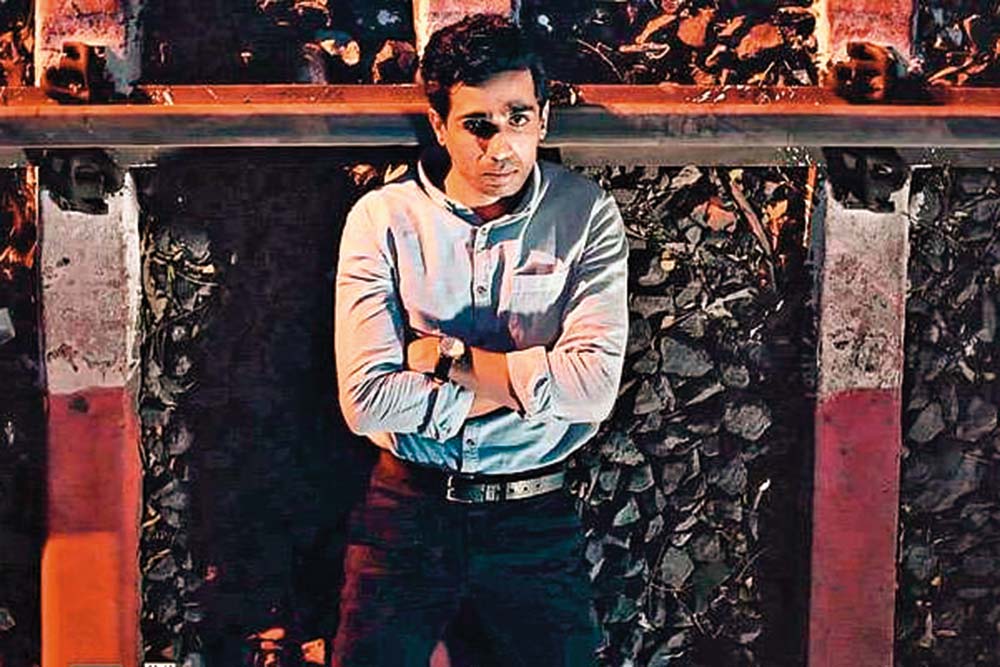 Which is your favourite web series?

I recently watched and enjoyed The Family Man. I didn’t get the time to see it when it was making waves on the internet. I am a huge admirer of Manoj Bajpayee—he is my hero ­because he gave me hope through his work. There is so much interesting content on YouTube—a lot of it is educational and information-based, not necessarily entertainment.

Which is your favourite genre of cinema?

Anything except horror. I just cannot watch horror films and psychological thrillers. Apart from that, I like genres—from mindless action films to thought-provoking ones and even romantic comedies. 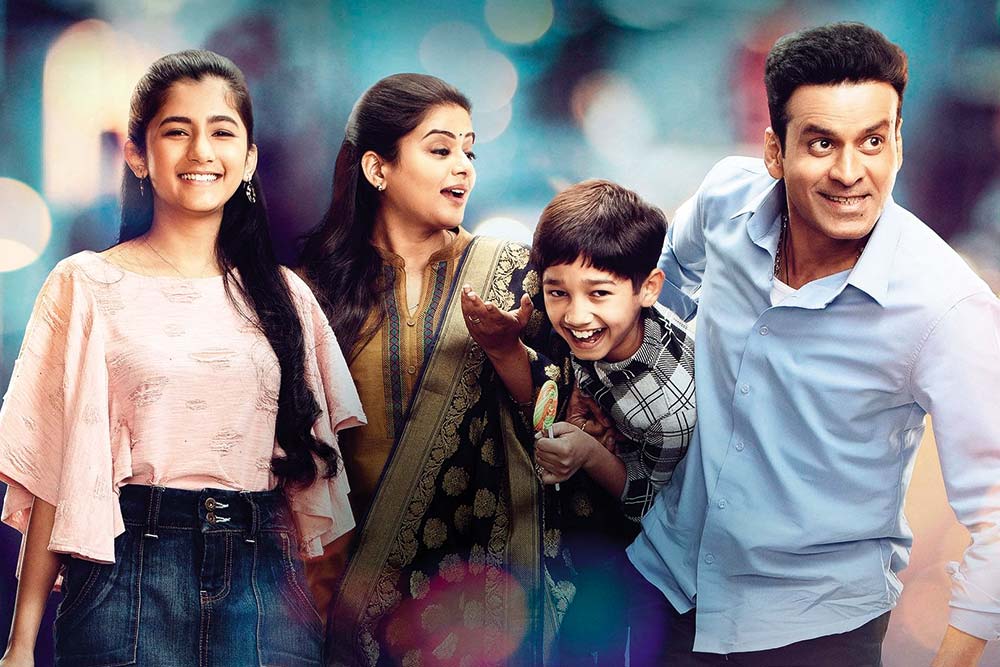 Which film professionals inspire you?

There are many who have influenced me. Like Manoj Bajpayee. When I saw Satya, I realised people like us—from non-film backgrounds—can work in films. I never considered myself gorgeous. I used to watch movies, go in front of the mirror, spread my arms and then say, it’s not going to work for me. I love dancing, but again, I couldn’t dance that well. But Satya gave me the impetus to learn the craft well and go deeper into the nuances of acting. Gene Hackmen in The French Connection had a huge ­impact on me. Though I wasn’t born when it was ­released, I saw it on cable. When I watched it for the first time, I felt that it was not acting—it was so real. Robert De Niro is another actor that I really like.