Home  »  Magazine  »  Arts & Entertainment  » Interviews  » Interview »  The Best Of Times For Indian Cinema Are Yet To Come: Radhika Apte

The Best Of Times For Indian Cinema Are Yet To Come: Radhika Apte

In an interview to Outlook, Radhika Apte opens up about her career, woman-centric cinema and censorship. 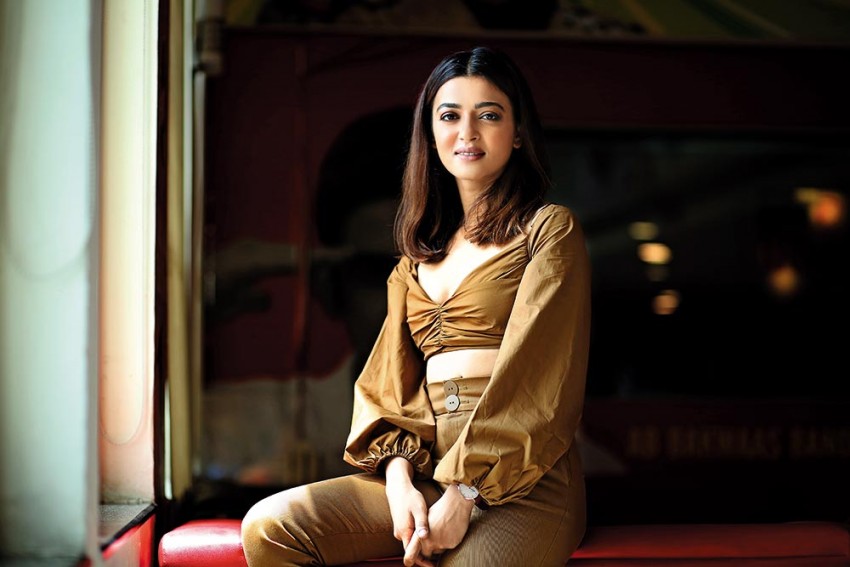 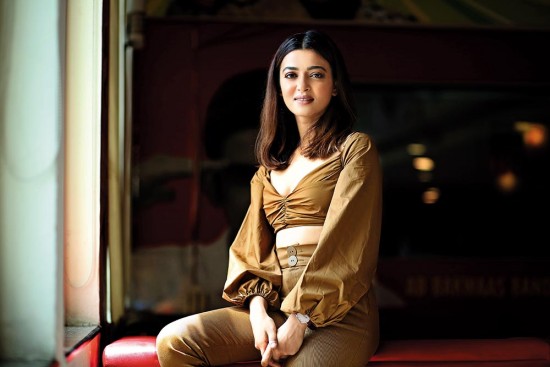 Radhika Apte is on a song, making the most of the content wave sweeping across the Indian film industry and beyond. Arguably, the most representative actress of this era, the 33-year-old Punekar has travelled quite a distance since making her debut with a bit role in Vaah! Life Ho Toh Aisi! in 2005. Last year, an unstoppable Apte has turned in solid performances in PadMan, Bazaar, Sacred Games, Andhadhun and Lust Stories. Known to be a thinking (wo)man’s actress, Apte opens up about her career in a freewheeling interview with Giridhar Jha. Excerpts:

You have been quite prolific in recent times on various platforms, doing a superhit movie like Andhadhun on the one hand and a trend-setting web series like Sacred Games on the other. Do you think that the Indian entertainment industry is going through its best phase ever?

I hope it is not the best time. I hope that the best times are yet to come. Every decade produces some great releases. There comes a time when iconic films are made and then, there is a bit of lull. Right now, there is a change in the sense that a lot of good content is coming into mainstream cinema. Whatever we have had in the past two-and-a-half decades is changing subject-wise but let us see what happens next. There is always more scope than the previous decade.

Don’t you think that the audiences are accepting all kinds of content today?

The audiences have to be in a reciprocal relationship because if they do not watch such movies, then the people producing them would not be able to make money. And they would not be encouraged to put their money into good cinema. The fact of the matter is that people are taking risks in mainstream cinema only because the audiences are very open to watching different subjects. It works both ways. Of course, you cannot keep on showing the same story. People want to see different things today.

Has their exposure to world cinema in recent years been ­instrumental in bringing about this change?

I think so. The audiences’ exposure to the best of world cinema has changed drastically with the advent of the digital era. You can now watch material produced across the world that is very different from what I have been doing at some or many levels. It has opened up the Indian audience in several ways.

Has the box-office success of woman-centric cinema changed how the film industry perceives actr­esses and their potential? Were you ever discriminated against in terms of the length of the role, etc?

I feel that there are still not equal or enough opportunities for actresses. I would like to see more change but it is definitely changing now. As far as I am concerned, all the parts that I have done have been prominent and equal in importance in every way.

But a pay disparity between a male and female arti­ste still exists in the industry?

I think there is a huge gender disparity in terms of pay packet but then, which films click at the box office is another question that decides how much money you earn. There are a lot of factors but, yes, there indeed are woman character actors and others who don’t get as much as their male counterparts.

I don’t think we need to take an extreme opinion on something, thinking that everything is changing. Star values matter a lot till today. If a film is star-studded, it will have a bigger opening. Of course, you cannot really get away with bad content. If you don’t have anything new to show in your film it will not necessarily run regar­dless of its star cast. Smaller films run because of their content and the strong word-of-mouth, but the star system is not going to collapse either.

Moreover, it is not necessary that all small films will work. It is not a rule. It naturally varies from film to film. Newton (2017) did not do well. There are certain elements that make a film work. We cannot really take one or two examples to say that the situation is changing. It happens over a period of time.

How do you look back at your journey in Bollywood so far? You had an extraordinary time last year.

I don’t prefer to look back. I really don’t. At this time I am only looking forward to what is going to happen next. The year 2018 was great in terms of the number of projects which I did. They were all successful but I am curiously looking forward to the bigger and better roles to come my way in future.

Bollywood has always been notorious for its patriarchal mindset. Do you think that the recent #MeToo movement has heralded any change?

I think the biggest influence of the #MeToo movement is that people will now definitely think twice before doing something abusive. Plus, the women have also come to realise that they should not be in any way ashamed of speaking up. These are the big takeaways.

What are your views on censorship vis-a-vis web content?

I don’t think there should be any censorship of the content in a web series. It is pointless because it is not going to stop the people watching something which they really want to.

You have done interesting roles in films like Shor in the City (2011), Parched (2015), Phobia (2016) and many more. Any special favourite which is close to your heart?

Every role is special for me. It is very difficult to compare one film with another on any one parameter. In the past two years, I have done various kinds of roles.

You are a trained Kathak dancer but you have mostly done inte­nse, serious roles? Don’t you yearn to do a full-fledged role of a singer and dancer to make use of that talent on screen?

It all depends on the story; if a story is good I will certainly do it.

The Real Mozhi Of New Madras