Sex Up The Cinemascope 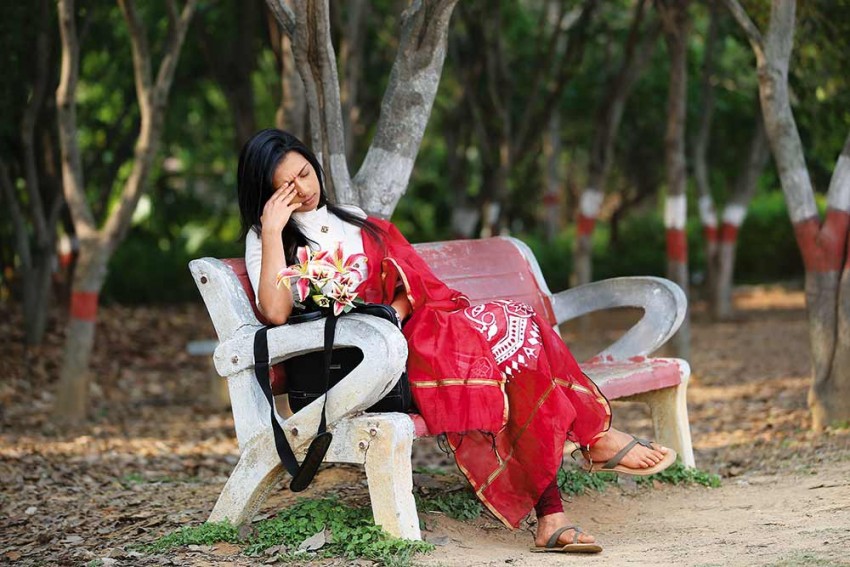 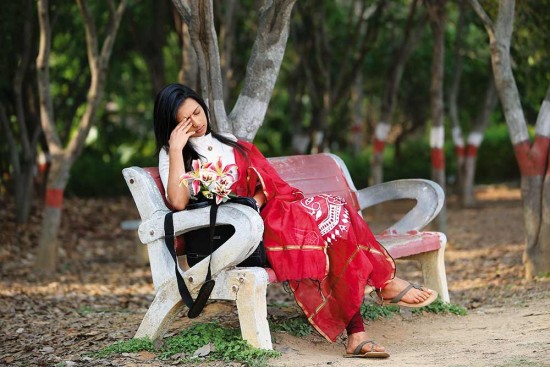 When film-maker Manjunatha Som­ashekara Reddy wanted to tell the story of a woman’s inner conflict, he was clear about breaking some well-worn tropes—there would be no domineering parents-in-law bringing in the banal social complications. “This was a challenging part. I wanted a woman not bound by anything,” says the director of Nathicharami, which led a rich haul for the Kannada film industry at the National Film Awards this year. So Gowri, his protagonist played by Sruti Hariharan, heads a team at an IT company, lives by herself in a comfortable home with plenty of wind chimes—the jingling of each of the chimes brought to mark a special occasion, keeping alive memories of her dead husband.

“It’s the conflicts within we wanted to talk about. Nobody is restraining her from outside,” says Reddy, who goes by the acronym Mansore. Nathicharami—a reference to the Sanskrit nuptial vow—tells the story of a young widow still ­attached to her short-lived, happy marriage, but struggling with her sexual needs. “In a male-dominated ­society, if a woman has to say, ‘I don’t want a ­romantic relationship but only sex’, people start thinking in a totally different way,” says Mansore. Even making a film with the theme was fraught with risks, he adds. “Producers normally wouldn’t come forward for a story line like this.” Even if they do, they wouldn’t want the budget to exceed the film subsidy available. The boost, he says, came when Nathicharami was selected for screening by the Mumbai Academy of the Moving Image  last September.

“I don’t really follow a school of thought or tradition and I’m ready to break anything on screen.”
M.S. Reddy, Director, Nathicharami

Kannada feature films bagged 10 nat­ional awards this month bringing cheer to an industry which produced the highest number of movies last year in India. An indicator, many said, of the revival in Kannada cinema after a slump starting in the 90s when it began churning out potboilers. While Nathicharami bagged awards for the best Kannada film, editing, lyrics, fem­ale playback singer and a special mention for lead actor Sruti Hariharan, the Rishabh Shetty film Sarkari Hiriya Prathimika Shale Kasargodu took the Swarna Kamal for best children’s film, Ondalla Eradalla won the Nargis Dutt award for best feature film on nat­ional integration and the big-grosser KGF won awards for special effects and stunt choreography. Industry trackers have generally lamented that Kannada is possibly the only major language cinema in India that doesn’t run outside the state. Even within, it typically has to fight for space—it was KGF which broke that barrier by putting money into a pan-­Ind­­ia release to bring in a wider audience.

For Mansore, 36, who grew up in Kolar on a diet of popular cinema, mostly Telugu hardcore commercial films, it was a second national award after Harivu, his first film in 2014. Still, Nathicharami didn’t do well at the box office, fizzling out in the first weekend and therefore unable to hold on to theatre screens for the second week. “We released on almost a commercial film scale, with 92 screens,” he tells Outlook. “We probably shouldn’t have released in so many theatres at once,” he adds. That’s also why film-makers and producers in Kannada cinema are still insecure with taking bold bets, he reckons. It’s perhaps lesser so in other regional cinema—take Malayalam for example, where there’s room for a big-star, massy flim like Pulimurugan and a genre-defying, new-age like Kumbalangi Nights. In Kannada, it gets a bit trickier. “Actually, that’s a positive thing. You need to work harder.” 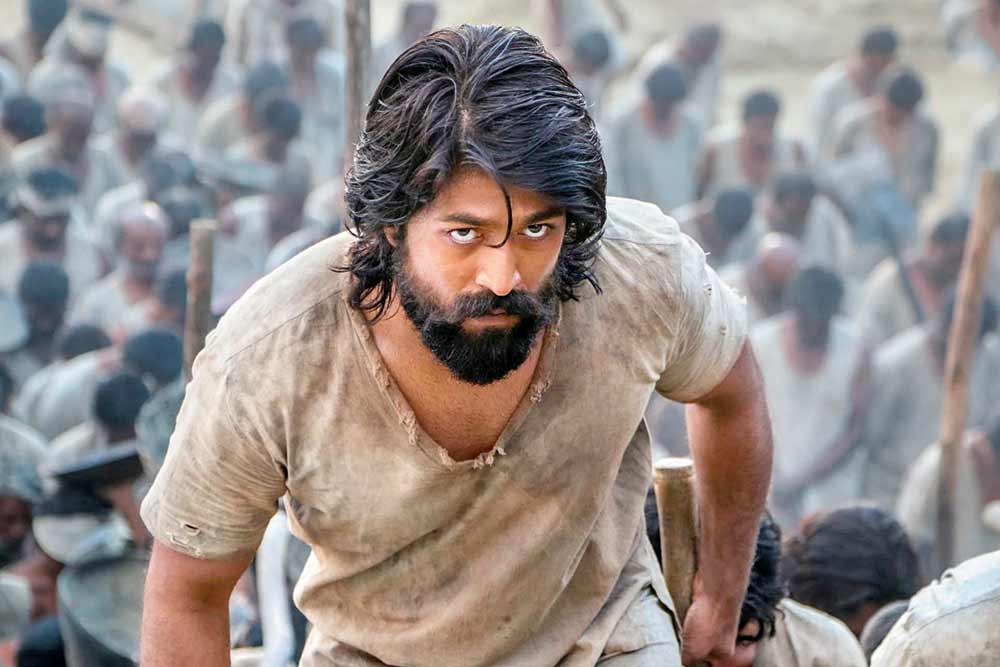 A still from KGF

Nathicharami, he says, was neither parallel nor popular cinema. Personally, it reflects his own changing perceptions about social attitudes or mores—particularly those about male pride—growing up in small-town Karnataka and then the exposure to ideas during his fine arts course at the Karnataka Chitrakala Parishat, a fine arts institute in Bangalore. “Unless you break some moulds, you cannot accept what’s new. It’s a process of teaching one-self. Nathicharami is only a small result of that.” The film, he says, demanded nuance and tiny allusions to fill in the narrative without getting preachy—hence, the Japanese Kintsugi art of rep­airing broken pottery; the oblique reference to writer Poornachandra Tejaswi as the psychiatrist Carvalho who loves gardening, walking his dog, sauteed ladies finger and an old scooter; or the eye-level shots throughout the film. “We wanted to treat the topic at eye-level, so that there’s no exaggeration,” he says. Shooting the climax, he reckons, was the most difficult part. “We took a big gamble in the film in the last 18 minutes. We didn’t have dialogues, mostly silence and just about 7-8 words in between and a song. But you wouldn’t realise it.” That’s how crucial editing is, he points out. “Generally, we tend to favour sharp cuts but you need space for emotions. Of course, that’s only my opinion.” The song which won him an award for best lyrics had been planned differently, he says. “It was a conversation between the body and soul and I initially wanted a woman to write the words. But it ended up with me penning the lyrics.”

Since the awards were announced, however, a controversy has broken out over the film's prizes with Kannada filmmaker Dayal Padmanabhan moving the Karnataka High Court alleging conflict of interest. He has claimed that jury member B S Lingadevaru had not disclosed his association with the firm which was involved in Nathicharami's editing work. The High Court, while hearing his petition on Wednesday, asked the Directorate of Film Festivals to complete its ongoing inquiry into the allegation within eight weeks.

Currently, Mansore is shooting his third film about which he doesn’t reveal much apart from saying the theme is a social issue. Every time he starts on new film, Mansore says he makes it a point to keep away from cinema with a related topic for a few months. After graduating from fine arts college, he did advertisements and worked as an art director in some films before setting out to make a film. “I don’t really follow a school of thought or tradition and I’m ready to break anything on screen,” he says. “I don’t know how Nathicharami worked but I can’t run way from an experiment.”