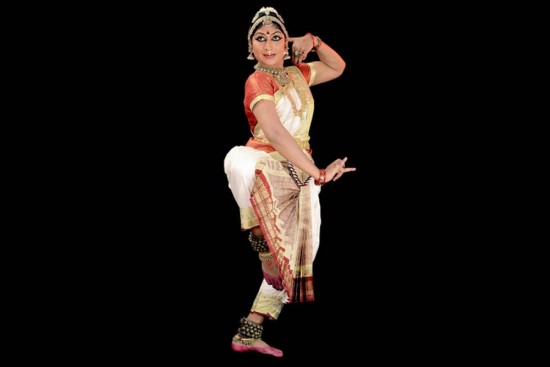 Arth—A Culture Fest is a first-of-its-kind festival that celebrates the essence of Indian thought and philosophy by bringing ­together 200 scholars, writers, artistes and artisans from across India and the globe. Its second edition ­(February ­21-23, Jawaharlal Nehru Stadium, Delhi) includes cultural performan­ces, workshops, art installations and live art, among other activities. There are exclusive sessions for children as well. Some of the prominent speakers at the festival are Amit Shah, Mandira Bedi, Asaduddin Owaisi, Subramanian Swamy, Meghnad Desai, Jairam Ramesh and Ram Madhav. The event also features folk and classical dance and music by artistes such as Shubha Mudgal, Euphoria, Gurdas Maan, Mame Khan, Mohana Krishnan, Qutbi Brothers and Narthaki Nataraj, the first transgender artiste to receive the Padma Shri.