Why Bollywood courtroom dramas are so unreal? Because as a society we’re happy with the make-believe 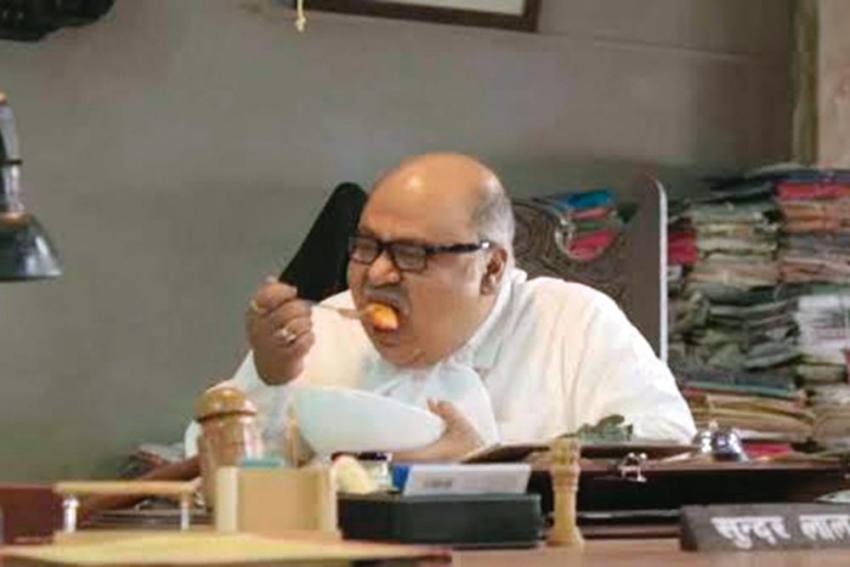 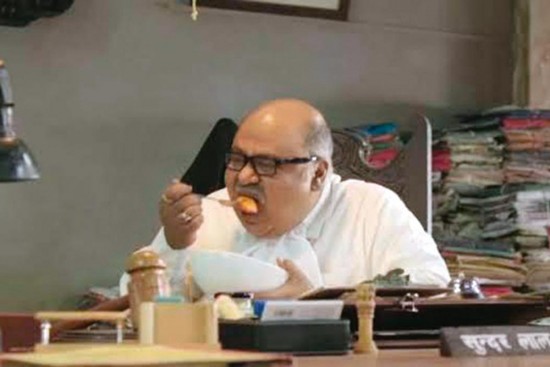 For over eight decades, we have been depicting courts in our films. And, for over eight decades, the reality of a courtroom or the character of a judge or even the nuance of law has evaded our films. Evident flaws notwithstanding, courtroom dramas have often done well at the all-important box office. Many have achieved iconic status. B.R. Chopra’s Kanoon, Baat Ek Raat Ki of Dev Anand (in picture below) and Waheeda Rehman, cult classics like Waqt and Ek Ruka Hua Faisla or even Damini and the more recent Pink, Court and, of course, Jolly L.L.B., have all tasted critical and commercial success.

Like cinema of any other genre, our filmy courts appeal to the emotional rather than the factual. Big courtrooms with people comfortably seated in neat rows, boisterous arguments between lawyers, a grieving victim or a menacing accused, and a haggard judge screaming “Order, Order” off and on until he gets to pronounce the judgment, taazirat-e-Hind ke tehat! This has been the standard template for most courtroom dramas. 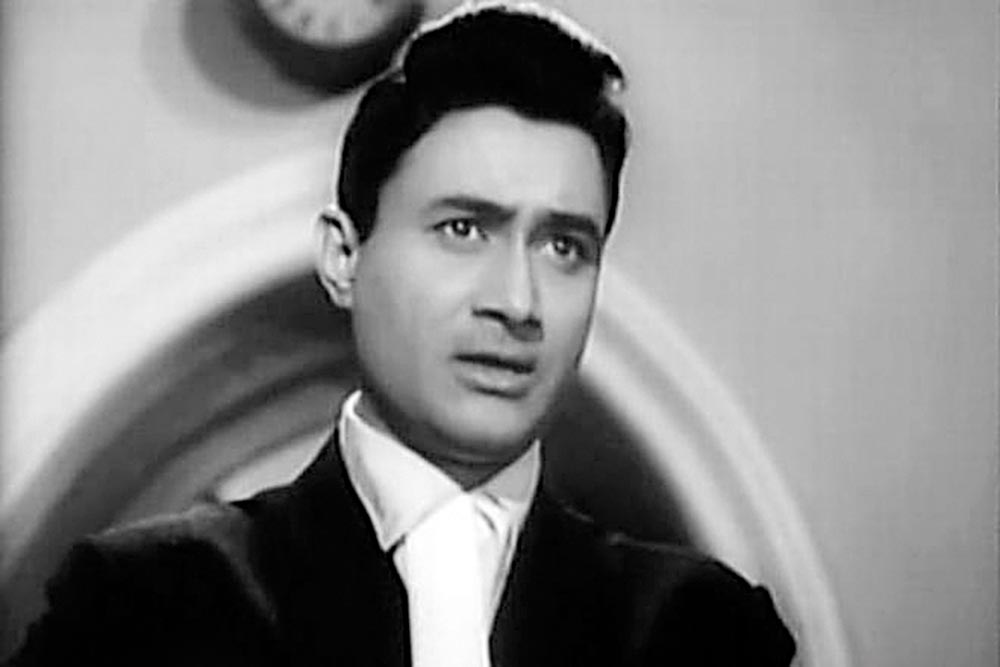 When director Subhash Kapoor wanted to cast me as Judge Sunder Lal Tripathi in Jolly L.L.B., I told him I’ll play any other character but not a judge. It was only after I heard the script that I agreed to play Judge Tripathi. My initial reluctance was because of how Indian cinema has usually portrayed judges—their character has no life, no quirks. When Subhash read the script to me I realised how this film would be different from any other courtroom drama we’ve seen in the Hindi film industry. But, if you minutely assess Jolly, you’ll realise that the law and the court are incidental to the movie. What makes it iconic isn’t a reliance on the nuance of law—the actors don’t speak in legal jargon—but a more realistic depiction of the ambiance of a trial court. Subhash succeeded in creating an illusion of reality while not compromising on the emotional thrust of the film. His treatment was much like Western cinema, which strikes a perfect equilibrium between the illusion of reality—where the ambiance, the decorum of a lawyer or judge, the system are sacrosanct—and emotions or drama.

Why does the West treat its courtroom dramas with an impression of realism and we don’t? In my view, this difference of approach comes from the influences that have shaped Indian cinema and cinema of America or Europe. Our cinema, especially Hindi, has its roots in theatre, while realism has been a huge influence on Western cinema. Secondly, our film writing encourages a jump of logic. No one—actor or audience—questions when Salman Khan, playing a police inspector, rides a Hayabusa or Harley-Davidson. The focus for screenwriters is heavily tilted towards holding audience attention. With courtroom dramas, this becomes a challenge if you want a realistic depiction because to do so, your dialogues will have to be heavy on jargon and the audience will lose interest.

Our film critics too focus on performances and the story, and often ignore the lack of realism. Unlike the West, where critics as well as cinemagoers habitually point out factual inaccuracies in a movie—often at the cost of its box office fortunes—we are happy with a good, even if unrealistic, story that has been enacted well onscreen.

What, perhaps, explains the lack of reality in our courtroom dramas—or any other genre of films—the most is our society and culture. We live in a country where governments are formed on the basis of poetry, one-line slogans and false boasts. Voters don’t even read a manifesto. We look at the drama of the election, the poetry in a slogan and decide who we will vote for. Cinema, in this sense, reflects our society; it isn’t an isolated identity. Once we start reforming as a society that responds to reality, our cinema too will reform and courts in the movies will be more like courts in real life.