Home  »  Magazine  »  Arts & Entertainment  » Interviews  » Art And Culture »  Many Small, Powerful And Brilliantly Acted Films Are Being Made In India: Shefali Shah

Many Small, Powerful And Brilliantly Acted Films Are Being Made In India: Shefali Shah 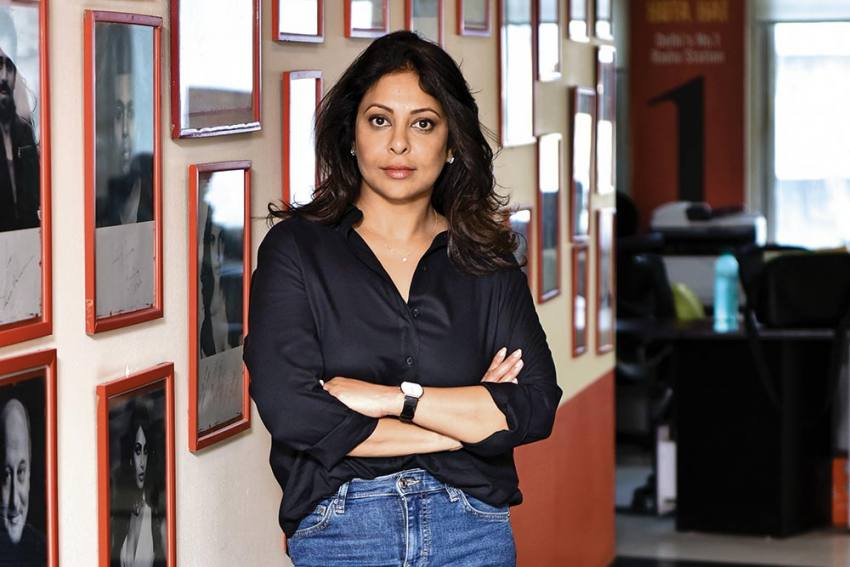 Lachmi Deb Roy January 23, 2020 00:00 IST Many Small, Powerful And Brilliantly Acted Films Are Being Made In India: Shefali Shah 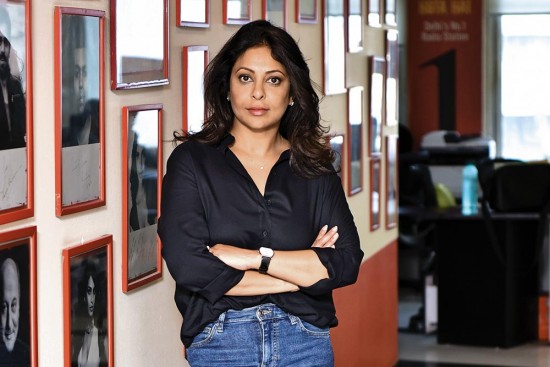 National award-winning actress Shefali Shah says that she’s excited to be a part of “this new change in the world of acting”. She also talks about her craft, favourite actors and ‘shows’.

I just watched the third season of Crown. I also watched When They See Us, Invisible, Fleabag, all incredible shows. Chernobyl is one of the best shows I have ever seen, emotionally powerful and well-paced. There is also Unbelieveable, which is heartbreaking, while being disturbing. Fleabag is so crazy…the writing is phenomenal, the performances great; it’s funny, wicked and introspective. The relationships are so beautifully woven and all of it comes out in the garb of humour. 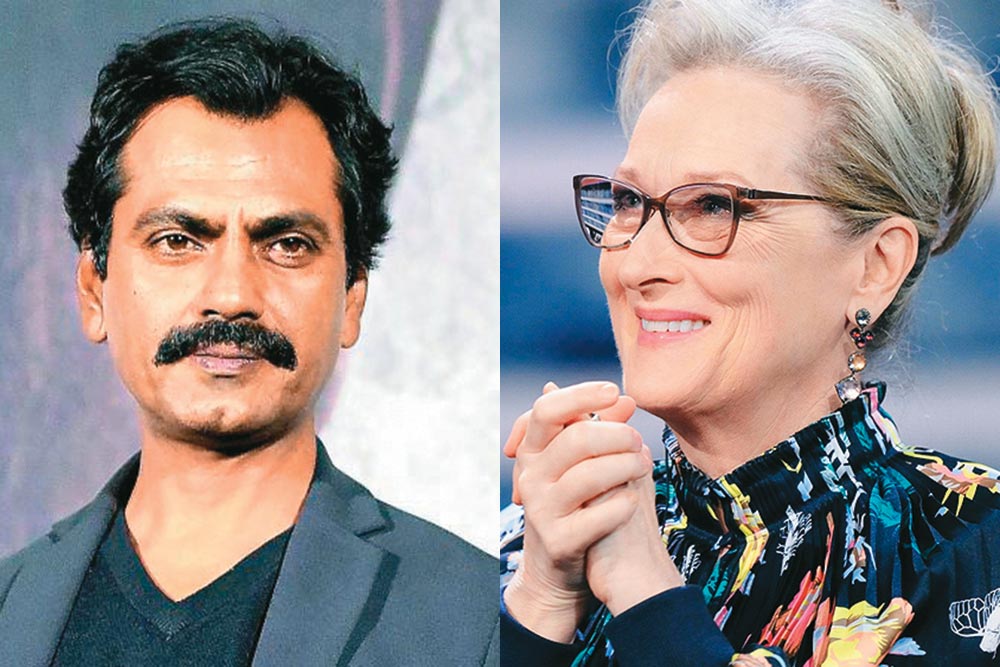 I just watched Ford v Ferrari and loved it. The pacing, the emotions are so delicately handled, it’s just brilliant.

My favourite actor is Meryl Streep. Also, Jack Nicholson, Christian Bale, Joaquin Phoenix and Robert Downey Jr. Many of them have a crazy streak which is what is attractive and enigmatic. In India,  it’s Amitabh Bachchan and the entire new breed of actors—Ranveer Singh, Deepika Padukone, Priyanka Chopra or Alia Bhat and Nawazuddin Siddiqui, Irrfan Khan.... 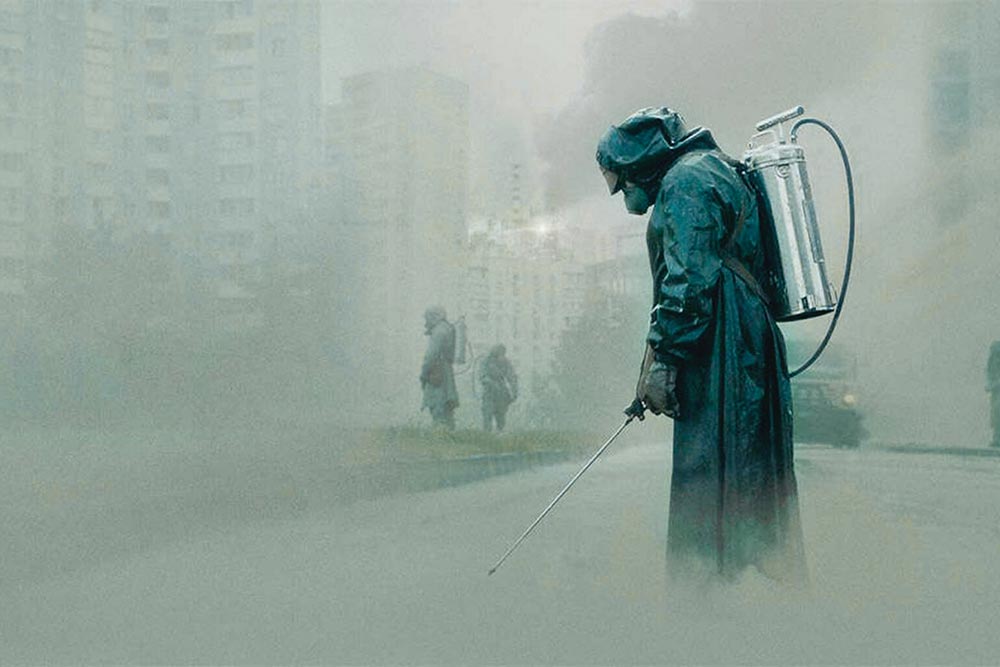 Over The Top: A new wave

There are brilliant films—small, but powerfully acted— being made in India. It’s a treat to be present in the world of cinema now. Then there are series--it’s a complete new world. It is addictive as hell, too! What is great about OTT is you have documentaries, old films, new films; you have different genres. I loved Cuaron’s Roma. It’s gratifying that such an ‘A’ list director decided to make this personal, delicate film, that too for a OTT platform. OTT is truly the new wave because the top directors want to create content for these platforms and then they are eligible for the big­gest awards or nominations across the globe. I am just so happy to be a part of this change in the brave new world of film-making and acting!

As told to Lachmi Deb Roy