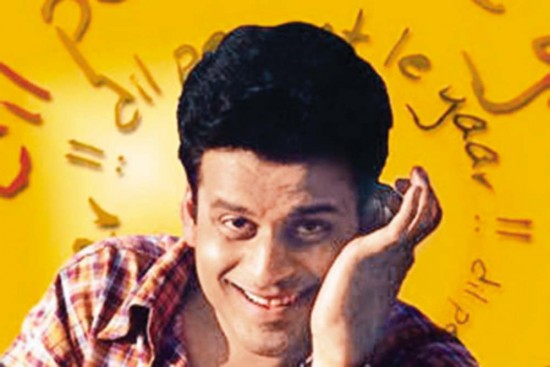 There is something simple and irresistibly charming in Manoj Bajpayee’s personality that draws people towards him. Ashish Vidyarthi introduced me to him and an instant friendship struck, which continues to this day. I worked with him for the first time in the TV series Kalakaar in 1994-95. He has grown as an actor, remains brilliant, and understands his craft. I have learned from him the importance of interpreting the character. A character cannot be mimicked. You have to internalise that character to get a 360-degree, onscreen interpretation—physical, mental and emotional. That is something I have observed in Manoj and learned from him.

From Dil Pe Mat Le Yaar!! (2000) to Aligarh (2016), I have also observed his intense involvement with his character since his early days, so much so that he would carry the character with him even after shooting was over for the day. It was almost like a burden he would carry—as if his entire being was taken over by that character. By the time we did Aligarh together, I found him far more relaxed and at ease with his craft. His process was not as transparent as before. He still follows the process, but enjoys the company of his co-workers. He is, I dare say, a lot more fun now.