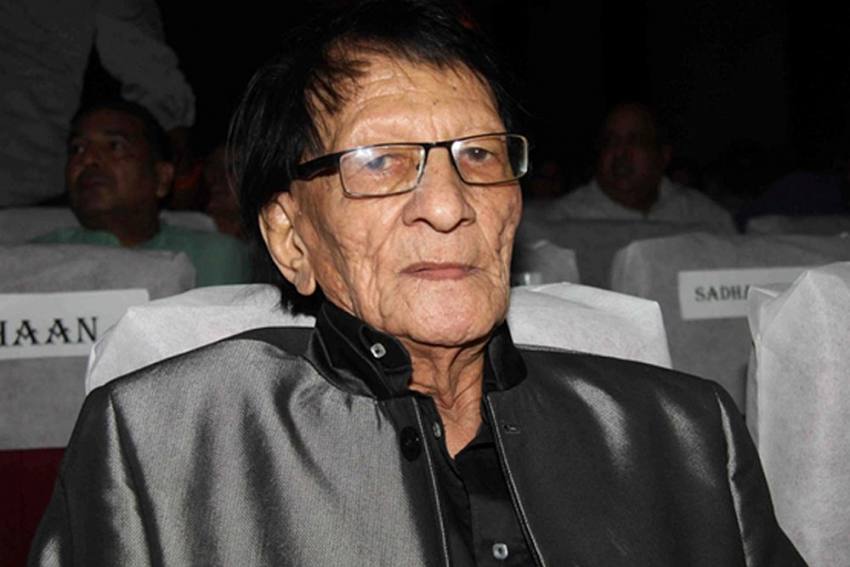 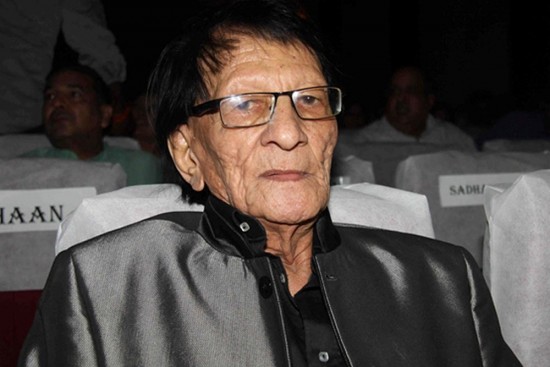 Lyricist Yogesh, the writer of such lines for an unforgettable Kishore Kumar number from Baton Baton Mein (1979), passed away on May 29 at the age of 77 after spending years in near-oblivion in Mumbai. He penned some immortal songs for many a timeless classic in films by Hrishikesh Mukherjee and Basu Chatterjee.

Born in Lucknow in 1943, Yogesh came to Bombay in the early 1960s, hoping to try his luck in films with the help of his cousin, lyricist-writer Vrajendra Gaur. Left to fend for himself, but encouraged by fellow lyricists such as Gulshan Bawra, Yogesh began doing the rounds of music studios and landed his first major assignment with composer Robin Banerjee in Sakhi Robin (1962). But it was Anand (1971) that brought him fame. His soul-stirring lyrics set to the tunes of Salil Chowdhury, such as Zindagi kaisi hai paheli (sung by Manna Dey) and Kahin door jab din dhal jaaye (by Mukesh) made him stand out.

Yogesh had a penchant for writing sublime lyrics in the simplest of language, which never failed to tug at the heartstrings of music lovers. His title song in Basu Chatterjee’s Rajnigandha (1974), sung by Lata Mangeshkar, and Mukesh’s amazing Kai baar yun bhi dekha hai, which earned the singer a National Award, still rank among the finest lyrics in the annals of Hindi film music. In fact, so pleased was Mukesh with this song (composed by Salil) that he sang the next solo number for the same duo, Yeh din kya aaye (Chhoti Si Baat, 1976) for free. 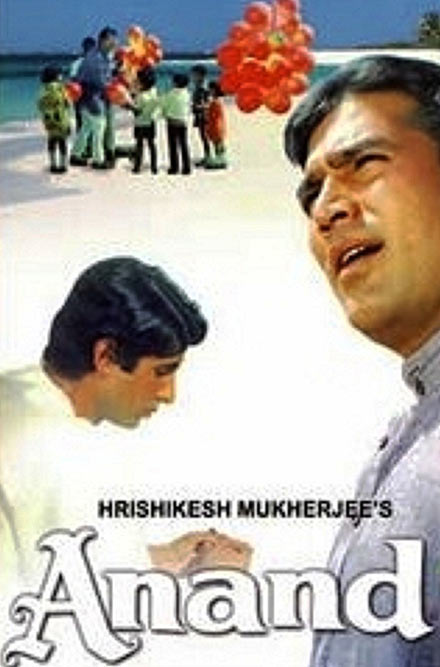 In later years, he worked with composers such as R.D. Burman and delivered great songs—Rimjhim gire saawan, a Kishore Kumar-Lata Mangeshkar tandem, in Manzil (1979), and Wahin chal mere dil by Suresh Wadkar in Shaukeen (1982). He also penned wonderful lyrics for Rajesh Roshan in films like Priyatama (1977) and Baton Baton Mein (1979), but gradually faded from the scene with the advent of Westernised beats, especially disco numbers, which dominated Bollywood’s music scene in the ’80s.

In this era, most of the lyricists had to adapt to the changing tastes of the audience by churning out masala songs, often with double entendres, at the behest of filmmakers. While acclaimed lyricists such as Indeevar chose to swim with the tide, delivering what the commercial market needed, a sensitive lyricist like Yogesh had to step into the background. Also, since most of the successful composers of the era preferred to work with their respective teams of wordsmiths, Yogesh, who belonged to no particular camp, was left with few takers who could do justice to his talent. Though he remained active off and on till Bewafa Sanam (1995), his best years were certainly behind him. He briefly returned from his self-imposed exile in 2017 to write a couple of songs for an NFDC film, Angrezi Mein Kehte Hain, but these were lost in the cacophony of digital-era music.

Yogesh was never prolific, but he did not need a vast repertoire to prove his greatness. He found a permanent place in the rare tribe of lyricists with an innate flair for conveying divine expressions in the simplest of words. In his death, Hindi cinema has lost a wordsmith extraordinaire.