Thappad prompts you to question the relationship dynamics between a man and woman, and makes you uncomfortable: Have we normalised far too many things? 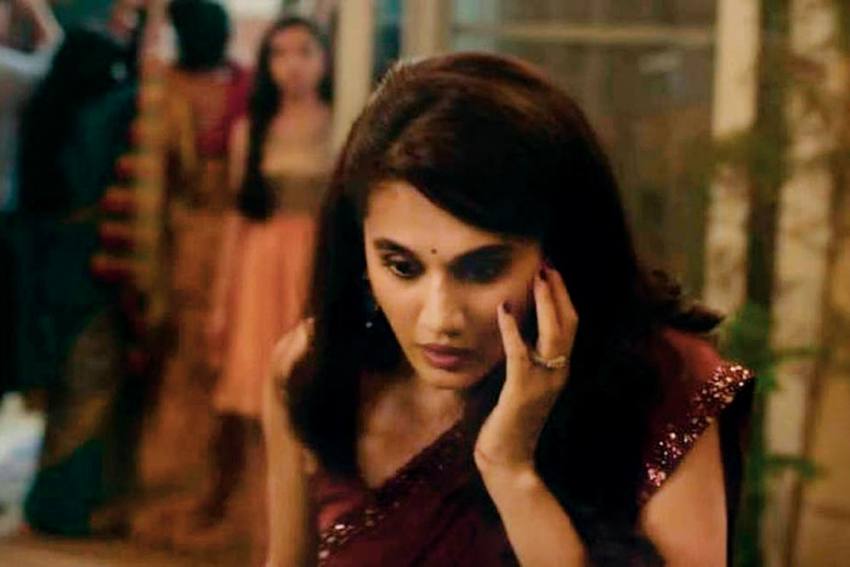 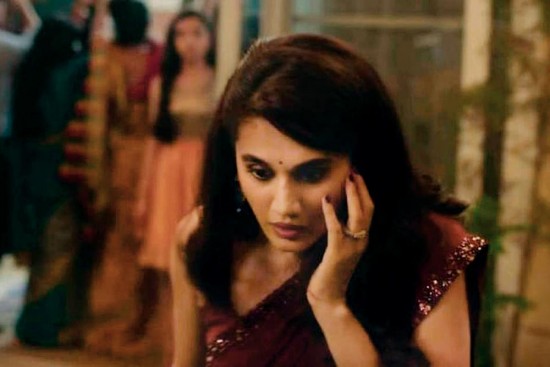 “Haan, bas ek thappad… par nahi maar sakta (Yes, one slap… but he can’t hit me)!”  This is what Amrita, brilliantly played by Taapsee Pannu, tells a woman lawyer, whose initial advice is to forget the violence and move on. Her mother (Ratna Pathak Shah) advises her to be patient—maybe he won’t do it again, while her mother-in-law (Tanvi Azmi) declares that women have to adjust.

Thappad prompts you to question the relationship dynamics between a man and woman, and makes you uncomfortable: Have we normalised far too many things? Director Anubhav Sinha wrings at your conscience as Amrita quietly goes from being the happily submissive housewife to a feisty woman determined to fight for her self-respect. There are no theatrics, no over-the-top speeches on feminism and no vengeance. Yet, Amrita’s understated demeanour manages to convey her realisation about the unfairness of it all.

The husband, played by newcomer Pavail Gulati, is not depicted as a villain. He is just an insensitive man who is more bothered about what people will say and doesn’t think a wife deserves an apology. There are other parallel stories in the film that effectively reveal how women’s dreams are silently stifled every day. Thappad is yet another powerful movie by Sinha after Mulk and Article 15.

‘Money Is The Only Motivation’