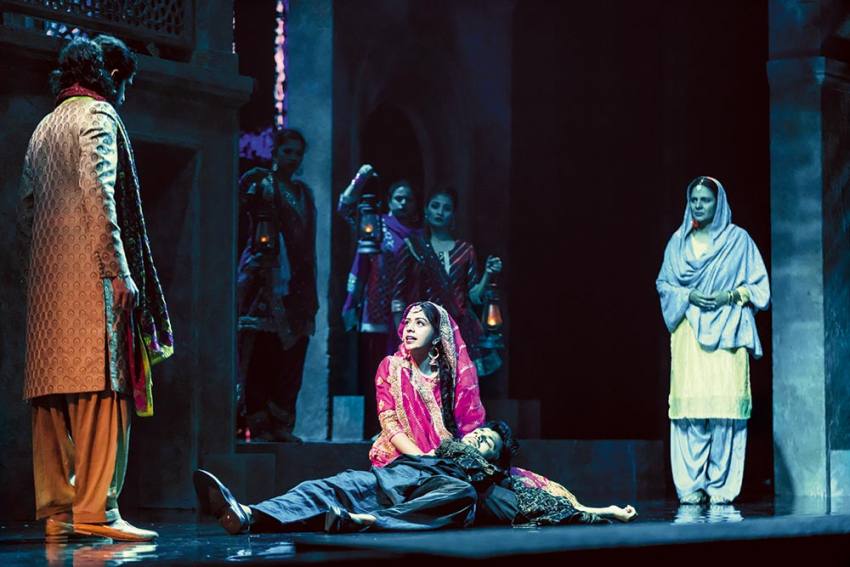 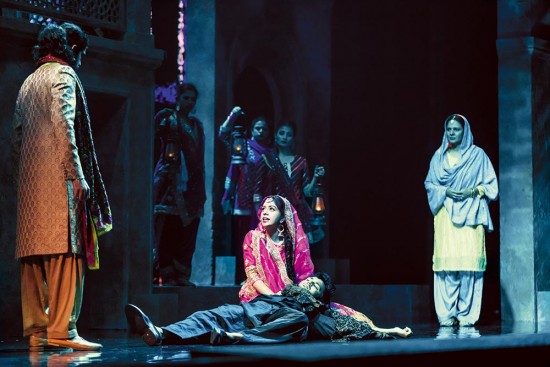 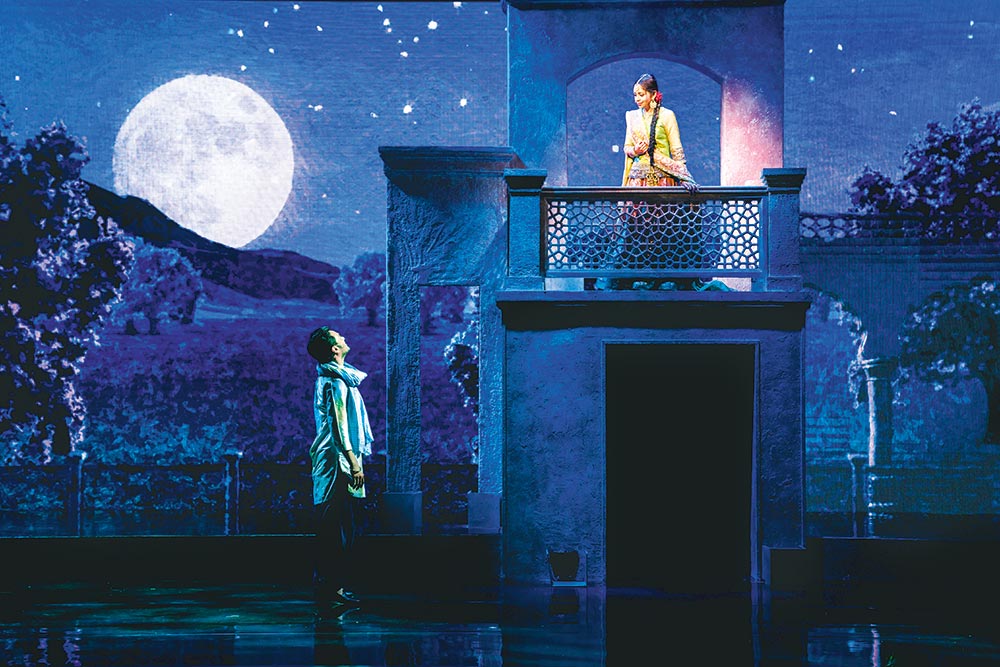 Feroz Abbas Khan, the director of the musical Mughal-e-Azam, has returned to stage with another show titled Raunaq and Jassi. An adaptation of Shakespeare’s classic Romeo and Juliet, the musical is set in rural Punjab. It explores the longstanding feud between two families—the Jagirdars and Chaudharys. The two protagonists, Raunaq and Jassi, share an immediate, electric chemistry, but their families are against their relationship. For the musical, Khan has reunited with the team of Mughal-e-Azam. Manish Malhotra is designing costumes, Mayuri Upadhya is the choreographer and BookMyShow is the producer. Regarding love stories, Khan says, “I believe in the power of love. A powerful love story restores our faith in the world. Love is fundamental to humanity and no matter how much some try to spread hatred, it will eventually be vanquished.” Khan hosted a special show of ­Raunaq and Jassi at Jawaharlal Nehru Stadium, Delhi, on February 28. In attendance were Ratan Tata, Mani Shankar Aiyar, Salman Khurshid, Yashodhara Raje Scindia, Sitaram Yechury and Muzaffar Ali among other luminaries.

‘Why Must The Protagonist Always Win?’