Home  »  Magazine  »  Arts & Entertainment  » Interviews  » Review/Art and Culture »  ‘Is A Polluted, Dirty And Sick Planet The Legacy We Want?’

‘Is A Polluted, Dirty And Sick Planet The Legacy We Want?’ 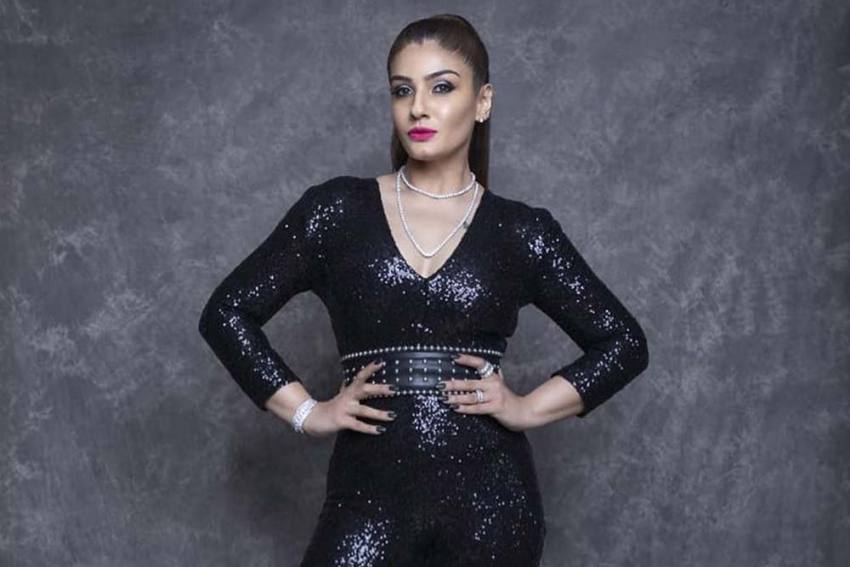 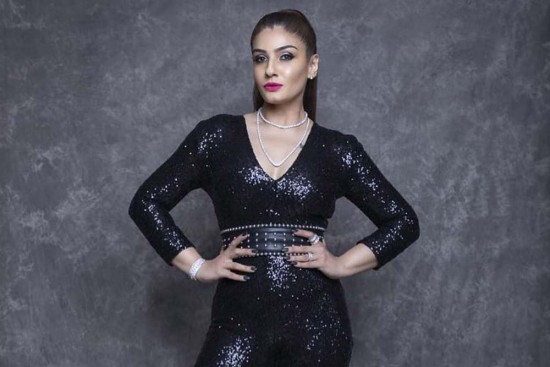 What prompted you to launch a campaign in support of doctors?

I I don’t think it needed much prompting after what we read and saw in the media. In the war against COVID-19, doctors and nurses are our foot soldiers. And yet, look at the way they are being treated—they are beaten up, stones are being hurled at them. I saw pictures of a bruised, bleeding doctor the other day. It is shocking and sad to see that we have stooped so low. We need to spread awareness about how important they are.

Your campaign also advocates for checks on fake news.

These incidents often happen because of misinformation. Some kind of brainwashing is making people take such drastic, misguided steps. Under normal circumstances, if someone is coming to save you and your family, why would you attack that very person? People from all walks of life need to take responsibility—this is not a celebrity-only campaign. If you see something like this, stop it.

You have been vocal against the opening of alcohol and paan-gutka shops during the lockdown.

People talk about the revenue boost to the economy through liquor sales, but think of what families will go through. Most daily-wage earners have no income. Think of the families where alcoholism is already an issue. Men will splurge all their savings on booze. There has been a shocking increase in domestic violence in this period. Imagine, women are coming out to complain about domestic violence despite the lockdown. And then, there must be many unreported cases. People are anyway frustrated under the present circumstances, so women who try to stop men from drinking probably get beaten up. We are trying to inculcate hygiene by telling people not to spit in public. The minute we open paan and gutkha shops, it will start happening all over again. Coronavirus spreads through droplets. I don’t see these things as so essential right now. I could be wrong, but that is how I feel.

You are known for speaking out on various issues. Are you not afraid of trolls?

I do get trolled a lot, but then, if people like us don’t raise our voices, there would be no difference between a failed state and ours. I think the minute you become a mother, you start worrying about the world and caring about everything. What kind of planet are we handing over to the generations to come? In 40-50 years, we will be dead and gone, but what are we leaving behind for our children? Is this the legacy we want—a polluted, dirty and sick planet? 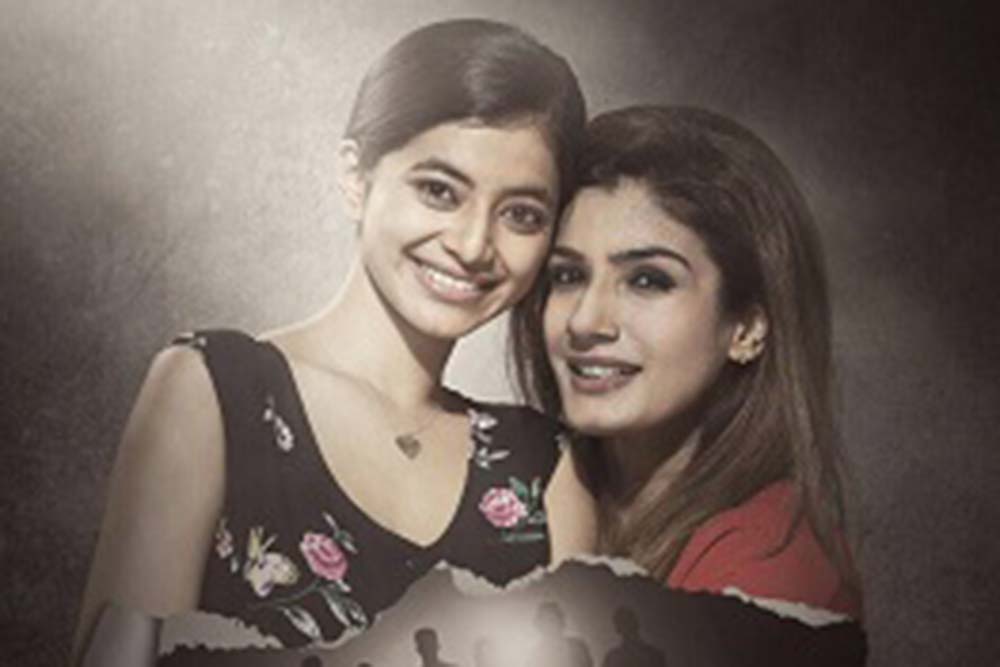 You are now known as an activist-actress, a far cry from your earlier glamorous image? Was this transition difficult?

Not really. I made that transition in cinema intentionally by working in Shool. After doing several fun movies, I wanted to challenge myself as an actor to know what I could and couldn’t do. I wanted to break out of the mould and push myself. I worked in Daman, one of the few films addressing domestic violence and marital rape. It completely changed the scenario. Today, a film like Thappad (2020) is being made, which is so creditable.

You have grown-up daughters, but that did not dissuade one of your admirers from proposing to you for your next birth. How does it feel to be so loved?

(Laughs) I am grateful to God for all that he has given to me. As far as my girls are concerned, I became a legal guardian (by adopting them) when I was only 21. I changed my image as an actress with Shool, but as a human being I have always been what I am. It was something I was brought up with.

Do you have plans to return to the screen anytime soon?

I have not signed any movie at the moment, but if something with a strong social message comes my way, I might do it. I believe that cinema is the best way to reach out to people if you want to convey a message.

What are you doing during the lockdown?

The lockdown has given time to families to bond. Everyone was so busy earlier, but now people are rediscovering each other. That has been the silver lining—we are spending time with our loved ones.

Diary | In Love With Jhalmuri, If There’s Rishi Kapoor, Can Food Be Far Behind?