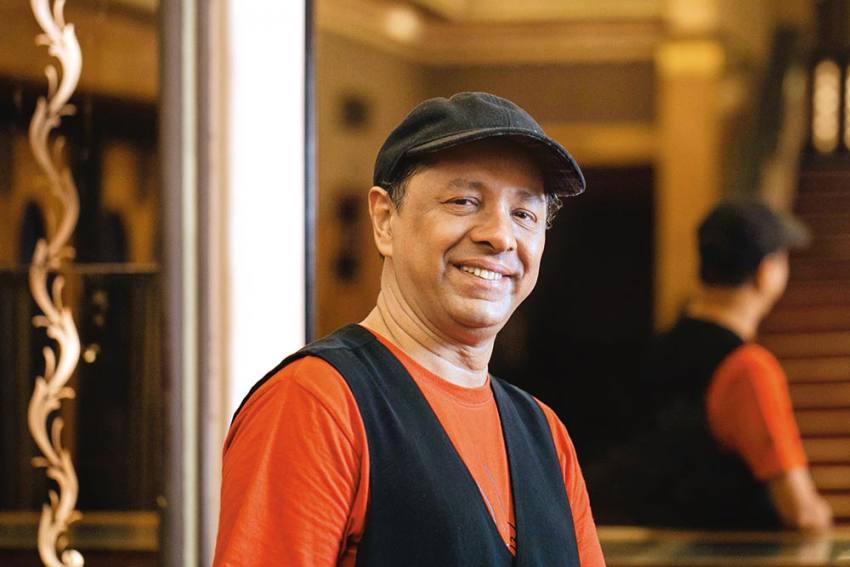 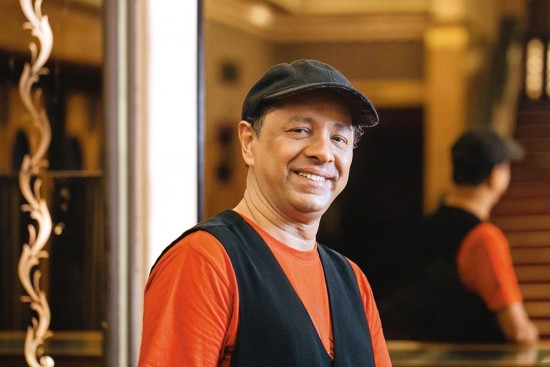 Sridhar Rangayan is a writer and director of several award-winning LGBTQ-themed films, and festival director of KASHISH Mumbai International Queer Film Festival. He has been a gay-rights activist for over 25 years.

Changing phase of Bollywood films in the last ten years

Bollywood films are a huge box filled with goodies. While films on women and LGBTQ lives have shown promise in recent years, the spate of biopics is a matter of concern, many of them glorify those still living and working. They almost look like paid promotional films. Another recent, more worrisome trend is films about history and politics—they seem to distort both in a unidimensional, sycophantic manner. Interestingly, small-budget films, those that do not have big stars, too seem to do well at the box office. That offers hope to independent filmmakers like me. 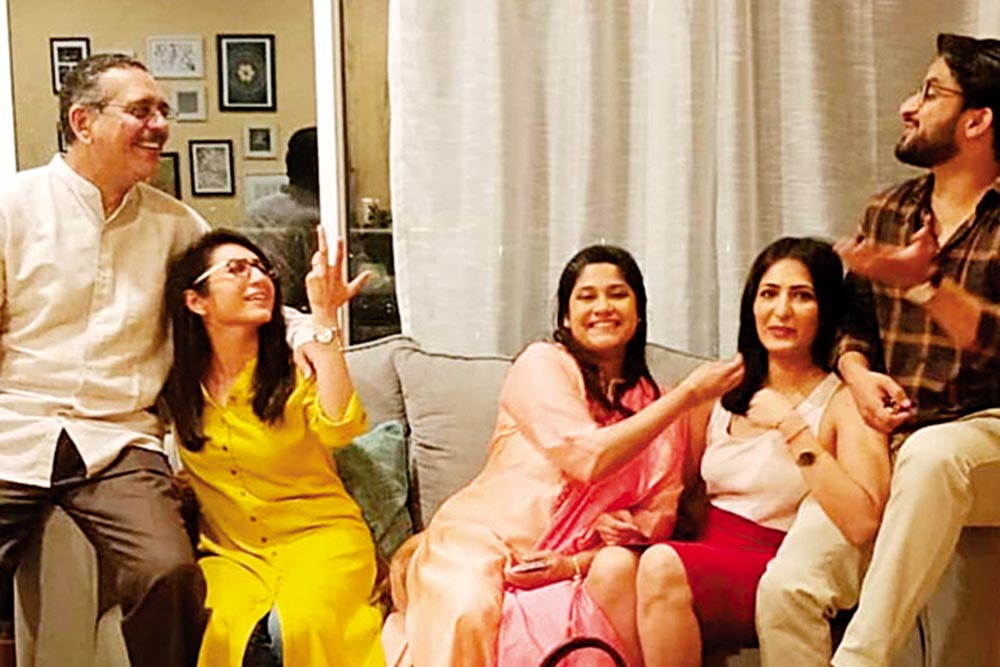 Web series that he enjoys…

I’m not a big fan of web series. The last one I binge-watched was Made In Heaven and I loved it. It dealt with homosexuality in a matter-of-fact way. I occasionally watch light-hearted series; I’m currently loving What The Folks by Dice Media on YouTube. Two of my actor friends Renuka Shahane and Shishir Sharma are in it and they are brilliant. The series shines a witty light on the complexities of modern nuclear families.

Films that touched his heart

I have been busy watching LGBTQ films for KASHISH Mumbai International Queer Film Festival, 2020...I hardly have time to catch up on mainstream films. I watched Eeb Allay Ooo by Prateek Vats. It was a fascinating take on migration and a telling comment on the current political situation. Joker was another searing comment on contemporary society. 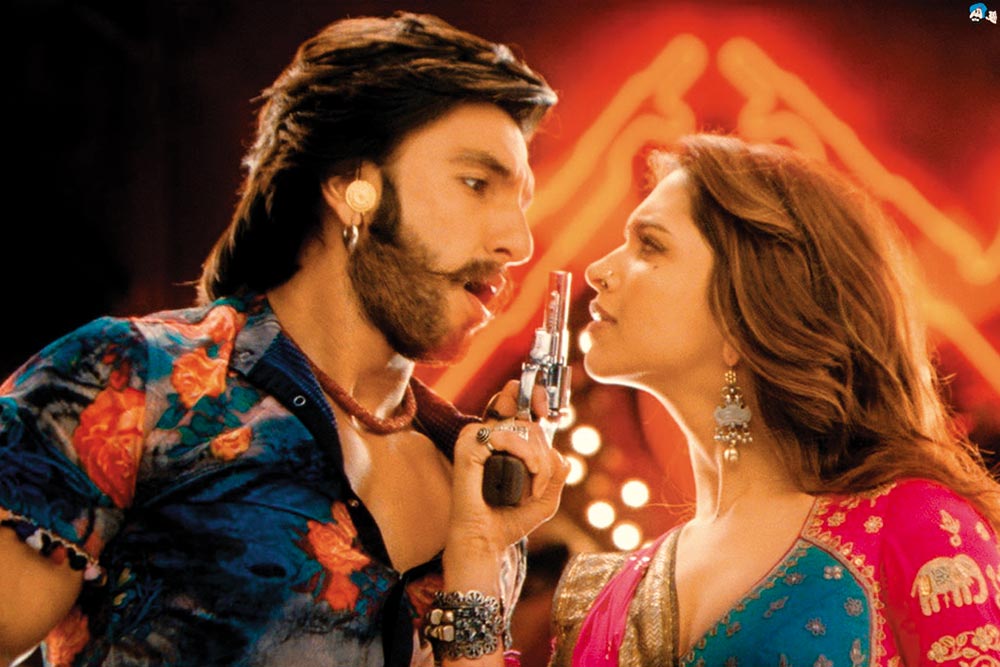 My favourite Indian filmmaker is Sanjay Leela Bhansali, I love every film of his—Devdas, Saawariya, Ram Leela and Padmavat, though I feel he is slipping on narrative in his quest for musical opulence. One film I can go back to anytime is Pedro Almodovar’s Bad Education and the brilliant acting by Gael García Bernal. His performance here and in Amores Perros, Y Tu Mamá También, Motorcycle Diaries and Even the Rain is stunning.