‘India Is One Of The Few Countries Without A Ballet Company’ 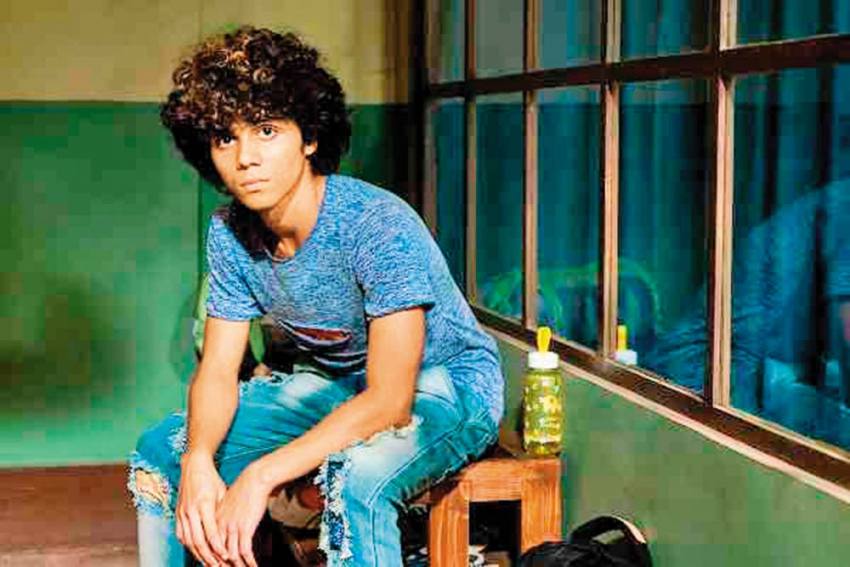 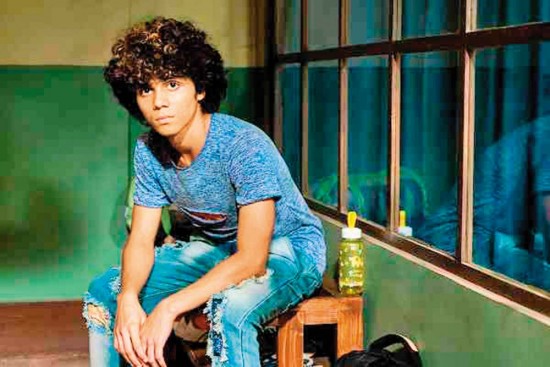 On his role in Yeh Ballet

I play a teenager called Asif, a strong and fierce person on the outside and sensitive within. His uncle tries to discourage him, but he is willing to take any risk in order to achieve his dreams. Along with Nishu, he eventually manages to get admission in a renowned ballet school in New York. 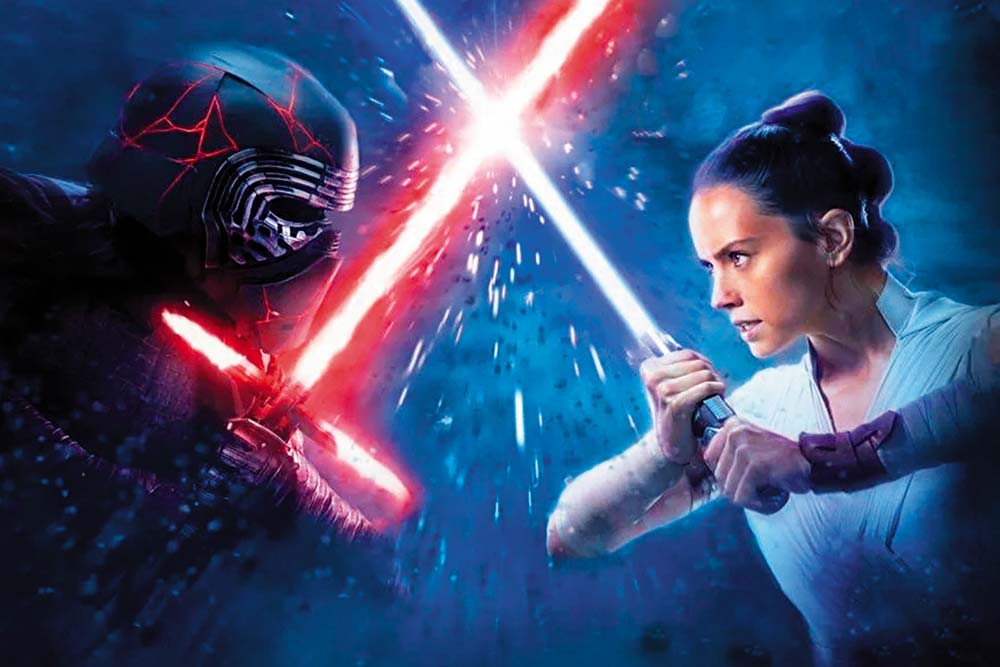 Why he took up the role

India is one of the few countries without a ballet company. But it has classical dances such as kathak, bharatnatyam etc. While the rest of the world is aware about us, our vibrant histories and these dance styles, we barely know about styles like vogue, shuffling and ballet. So, the primary motivation was that more people will learn about ballet.

When you have a dream debut with ­Netflix, Roy Kapur Films and Sooni Taraporevala, and when you have such amazing casting directors, mentors, colleagues and ­co-actors, who ensure you learn, grow and perform your best, you naturally discover a better you and also become a better artist. That is my biggest takeaway. 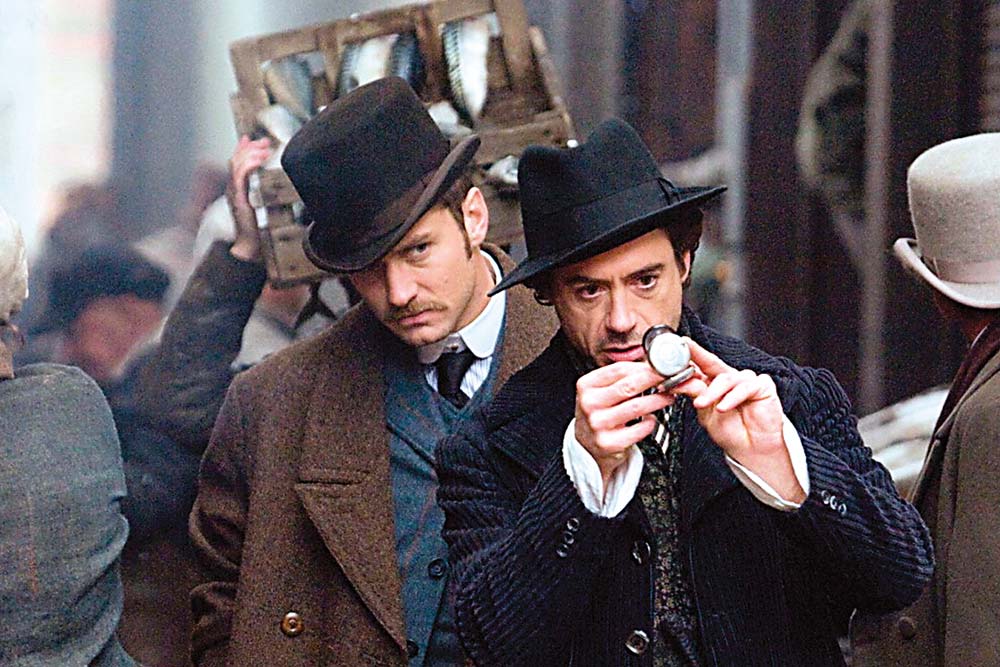 I am a huge Marvel, DC, Star Wars, Star Trek, Indiana Jones and Sherlock Holmes fan. The talent and skill of Benedict Cumberbatch and Martin Freeman astound me. I trip on films like Interstellar and Dunkirk—I am a fan of Christopher Nolan. I love science fiction and fantasy. And then there are dance movies like the Step Up series, Battle of the Year, Dirty Dancing, Chorus Line and Billy Elliot, which are all-time favourites. I started dancing because of Michael Jackson and Step Up. Then comes cinema like Children of Heaven, which I remember watching on my mom’s laptop. I cried when Ali came first and was unhappy because he wanted to come second to win shoes for his sister. I have grown up reading authors like Charles Dickens, Mark Twain and Ruskin Bond, so a good, humane story filmed with empathy is always a treat to watch.  Speaking of Bond, Blue Umbrella by Vishal Bharadwaj is another childhood favourite.