‘I Want To Experiment With Form Next’

Dileesh Pothan, one of the most sought-after directors in Malayalam cinema, speaks about his latest film 'Joji', and more 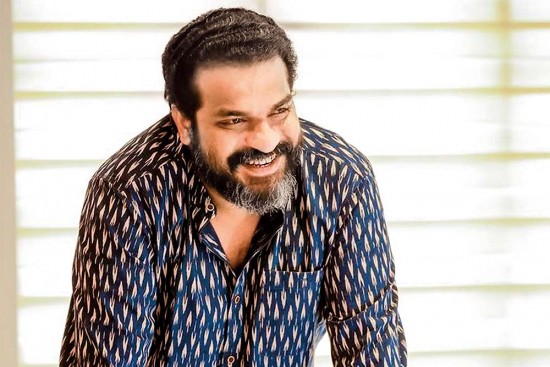 One of Malayalam cinema’s most sought-after directors, Dileesh Pothan is credited to have introduced a new idiom and style to contemporary cinema. He spoke to Preetha Nair about his latest film Joji. Excerpts:

The New Yorker called Joji the first major film of the Covid-19 pandemic. Did you expect such a review of your first work for an OTT platform? How different was the experience from your previous works?

I’m glad Joji received such rave reviews. Someone told me about this review, though I hadn’t heard of New Yorker before (laughs).

Since the story is a tragedy, I was apprehensive about its commercial viability. I was aware of the constraints of the format, and that the experience would be different as it would be viewed in a personal space.