Tovino Thomas, one of the hottest actors in Malayalam cinema started out in supporting roles but impressed with films like Guppy, Godha, Mayanadhi, Forensic and now Kala. Excerpts from an interview with Sridhar Pillai: 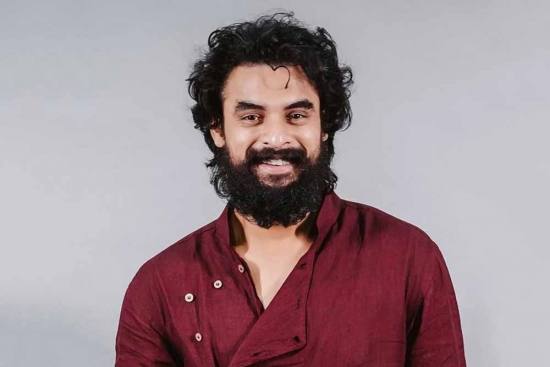 One of the hottest actors in Malayalam cinema is the Italian sounding handsome hunk from Iranjalakuda (near Thrissur), Tovino Thomas. He started out in supporting roles but impressed with films like Guppy, Godha, Mayanadhi, Forensic and now Kala. He has half a dozen films on the floor, including the superhero movie Minal Murali, whose post theatrical OTT rights have gone for a record price. Excerpts from an interview with Sridhar Pillai:

You are a part of the new wave in Malayalam cinema, willing to do different kind of films. What made you accept an anti-hero role in Kala? Also, you have not played safe by choosing romantic lead roles. Why?