Home  »  Magazine  »  Arts & Entertainment  » Interviews  » Review/Art and Culture »  ‘I Have A Girl Gang I Am Quite Attached To, Just Like In Four More Shots Please!’

‘I Have A Girl Gang I Am Quite Attached To, Just Like In Four More Shots Please!’ 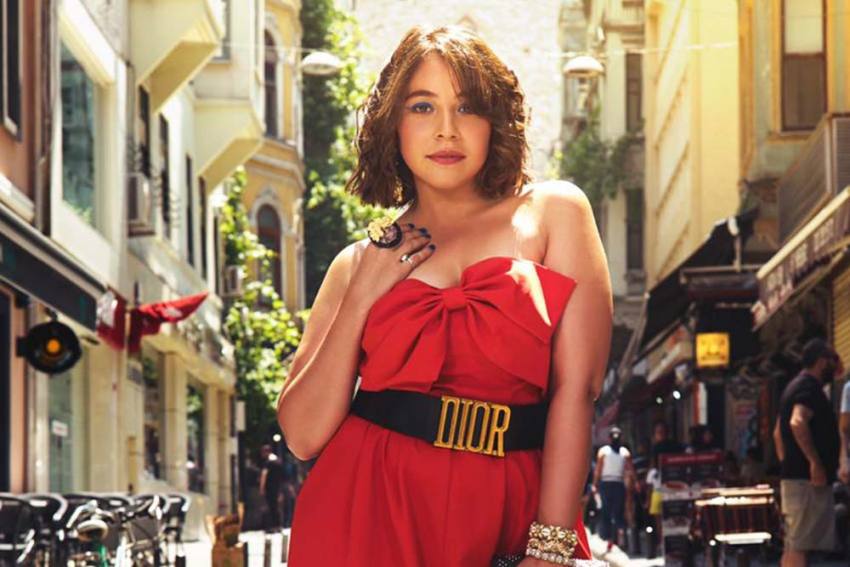 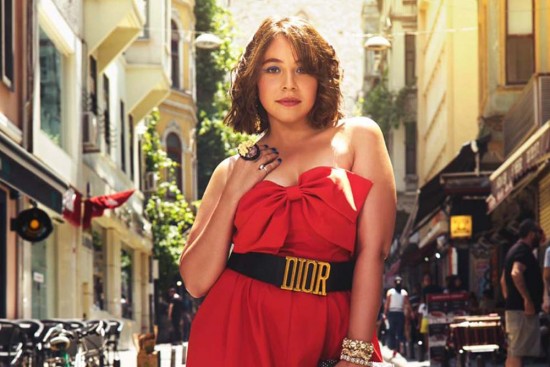 Four More Shots Please!, a show about four women in Mumbai grappling with life, love and jobs, and finding comfort in friendships, is back with another season. Maanvi Gagroo, who essays the character Siddhi, talks to Lachmi Deb Roy about her role, female friendships and life during a pandemic.

How has Siddhi evolved in the second season?

In the first season, the audience was introduced to the characters and their lives. Season 2 delves further into that. In the first, Siddhi was shy, underconfident and the baby of the group. In the second, she sort of comes into her own. While she’s still a little clueless, she at least begins to take charge of her life and is willing to try new things. She tries her hand at different things, but fails until she stumbles upon stand-up comedy. Somewhere, on the stage, talking about her life, she finds her true calling.

In terms of working on her confidence, it was easy since essentially, I am a confident person. I just had to channel that. Also, as an actor, you feel more confident when the material at hand is something you inherently trust. Devika Bhagat and Ishita Moitra, the writers of the show, have lived with Siddhi much longer than I have and I completely trust their vision.

Which Siddhi do you relate to more—the one from Season 1 or Season 2?

I don’t quite relate to either of the two, but if I had to choose, the Siddhi of Season 2 is probably more relatable for me. She’s spunky, sassy and Siddhi. I had a lot of fun playing her. I think I am funny and I really enjoyed Siddhi’s witty comebacks.

Do you also have a gang of close girlfriends?

I do have a girl gang that I am extremely attached to. We have been friends from school and share everything. And what’s interesting is that much like in the show, we are also in different phases of our lives. Yet, we stay connected and are just as close. They are the first people I text or call every time there is news to share, good or bad.

Do you share the same relationship with your co-stars Sayani Gupta, Kirti Kulhari and Bani J outside the sets too?

Yes, our relationship over the two seasons has evolved. While there was an understanding that the four of us have to come across as friends on-screen, in the first season, we had to actively work on that, whereas in Season 2, it came much more naturally. We hang out outside the set, during takes and breaks in the shooting schedule. So the four of us are good friends off-screen too.

How is lockdown treating you?

I am a complete homebody, so I have no problems finding things to keep myself occupied. The first thing I did was to get my house in order. I cleaned my room; that was long pending. I fixed my bookshelves and now I plan to sort out my jewellery and other accessories. However, keeping fit has been a bit of a challenge. I am doing yoga and some basic functional exercises at home, but am just not able to do any cardio. I stay on the third floor, so I have started going up and down the stairs to squeeze in some physical activity. I have watched a lot of films and shows during this time, such as Succession, Guilty and Icarus.

My Book Is About The Need For Education In The Indian Muslim Community: Sanjay Khan