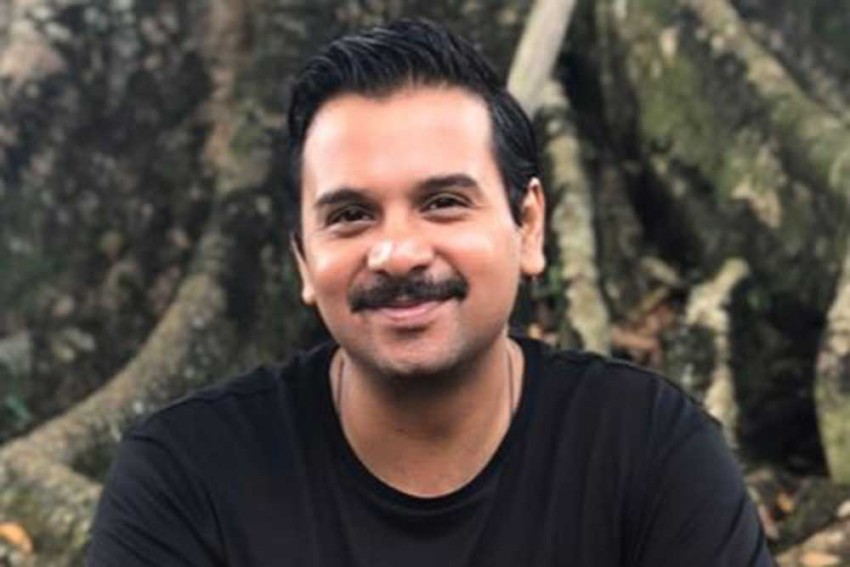 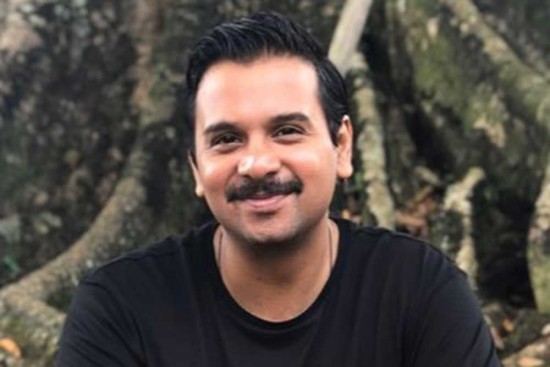 Actor Namit Das talks to Lachmi Deb Roy about working on Mira Nair’s adaptation of A Suitable Boy and life after COVID-19.

How is quarantine treating you?

Just the way it is treating everybody else. There are times when I feel enlightened doing the sweeping and mopping and there are times when I feel the world is going to come to an end. This is a sort of vipasana we are going through. The times and circumstances are unusual, but they are keeping us grounded. It makes you realise the importance of each moment. A moment passed is a moment gone and thank god it has passed because it means we are moving ahead.

I am reading a lot. By the grace of god, I have a lovely wife for company. I am spending time with her. I don’t think I have spent so much time with her ever. My in-laws also live in the same building. That is a huge plus point for both of us—we can take care of them and we go to their house in the evening to have dinner. But then again, while the initial first two weeks were nice, seeing too much of each other can feel claustrophobic.

How are you dealing with the uncertainty?

The uncertainty bothers me sometimes. We check our bank account constantly and wonder when the next job will come our way. But this is part of the process which we all are going through. What really gives me solace is that it is not me or just a few people living in lockdown, but the entire world is in the same situation. When this calamity ends, I hope we will all be wiser. Sometimes, I feel like giving up, but in times like these, what is there to give up?

Do you think this pandemic has been a great equaliser?

I believe there is equality at a psychological level.  For example, my maid is going through the same uncertainty I am going through. I don’t think history has ever brought human beings so close to each other emotionally. It is a strange dichotomy—I am emotionally close to all human beings, yet physically distant.

But otherwise, the differences that existed in society remain. I am in a much more privileged position than my domestic help and driver. I have a nice home and food and I recognise these privileges I have.

How do you keep yourself entertained these days?

My wife is watching a show called Billions. I do not watch television regularly. I am reading Tawaifnama by Saba Dewan and have plans of finishing some of Ramchandra Guha’s books in the next few days. I am also listening to a lot of LP records.

How was the experience of working with Mira Nair in A Suitable Boy?

Playing an important role in the upcoming show was a privilege. It is an adaptation of Vikram Seth’s novel. There are some divergences because it is a 1,500-page book that has been adapted into a six-episode series. Some characters may not be in the show, but the essence of the novel is intact.

It was a great experience working with Mira Nair—it helped me rise to another level as an artiste. She is special and anyone who works with her is also made to feel special. She is so beautiful with humans and relationships, that is the best thing about her. All the art that she has produced is essentially about hum­ans and relationships. Being a part of A Suitable Boy has been magical. I wanted to play the role of Haresh Khanna and that’s exactly what I was offered. 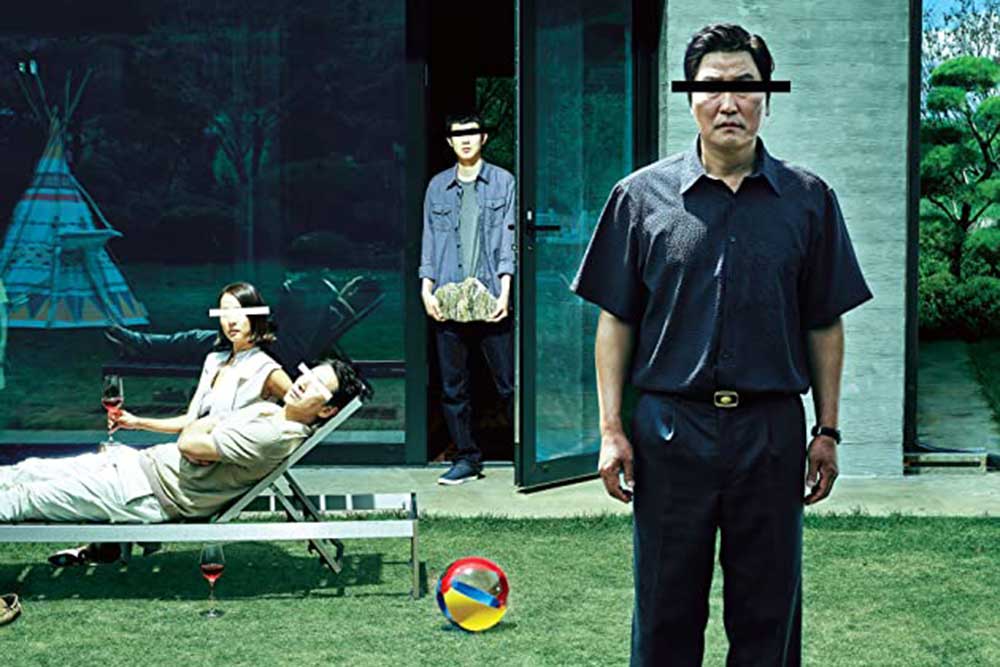 Which films and actors do you admire?

Parasite is an inspirational film. I like Tom Hanks—his performances are human and real. I thoroughly enjoy Irrfan Khan for his mastery in depicting life so beautifully. I love Amitabh Bachchan—the work he has done in the past twenty years is unbelievable. Naseeruddin Shah’s craft on stage and in front of the camera is something that every actor looks up to.

Which is the medium that interests you the most: theatre, films or web series?

I like to express myself. Thanks to my family, the earliest form of expression I learned was music. And that is why I wanted to be an artist. I knew that early in life, but probably couldn’t put the thought in words at that time. While music came to me first, I eventually made acting a profession and that’s how people got to know me. And because I got to do so many things, I feel the question is like asking a mother, “Who is your favourite kid?” I don’t think any mother would be able to answer that.