‘I Am Glad I Took Up The Challenge At This Age’ 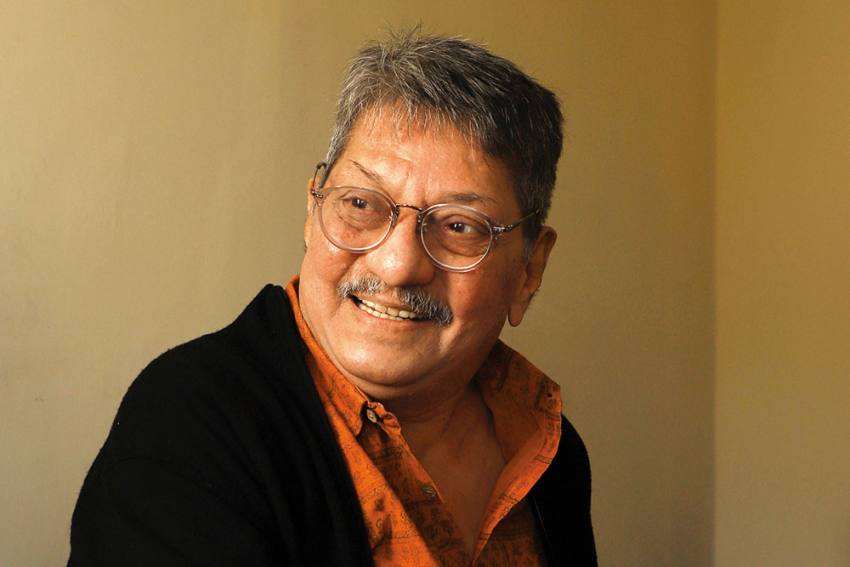 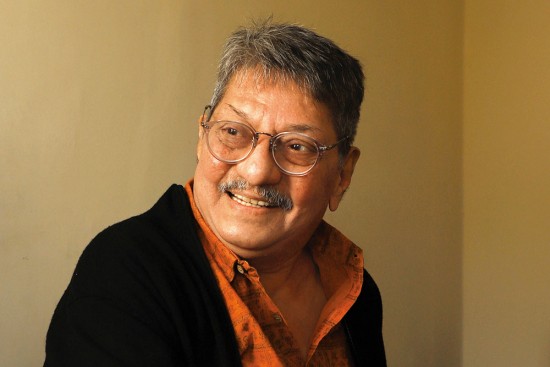 Returning to the stage with ‘Kusur’ (The Mistake)

For me if you go by yesterday’s performance in Delhi, ours was the opening play for the NSD International Theatre Festival in Delhi and the kind of response that we got was absolutely overwhelming. There was absolute pin drop silence, when we wanted it and when the performance ended, the kind of thunderous ovation it was given was absolutely touching. I heard from quite a few people, the Delhiites who said that they had never seen such brilliant ovation in Delhi before. For any performance if you get this kind of response, “Phir Aur kiya chahiya”.

Going back to the period when parallel film took over

If you try and look at that period, you will realize that this was a different way of narrating a story, this was a different way of looking at our films that emerged and I was part and parcel of that era when parallel cinema movement which emerged at that time. But if you go little deeper into that, it also meant that we were not talking of anything larger than life.

Our cinema was mostly and is even today mostly talking of larger than life kind of situation. So everything is hyped up drama now. And we see the reflection of that in media today. Everything is hyped up and everything is breaking news and the pitch is so high. But if you look at that phase when parallel cinema emerged, it was talking of normal day today life which didn’t have any such drama, yet there was some kind of beauty and people could associate with that. They could relate to the stories, they could relate to the characters.

How he did it differently?

Why they could connect to Amol Palekar was because he was not the angry young man like Amitabh Bachchan or the macho he-man like Dharmendra, he was not the dancing hero like Jitendra, he was not the romantic hero like Rajesh Khanna. He was not anything like that and he was not larger than life and he was as simple as vulnerable as you and I are normally (laughs). The audience felt, “Yes, I know this man. He stays next door to me and when I get down I will meet him at the bus stop. Basically, he is that kind of a man whom I know.

In all other heroes, they were loved and liked for being larger than life. I admire them too because that is what I couldn’t do in my life  and they did it… beating up thirty people single handed, which human being can do? I love Amitabh Bachchan and I clap for him because I know deep in my heart that I can never do what he did in my life…

His connect with people and Rajnigandha

That’s a different kind of admiration that I had for the stars of my era. But here the admiration and the connect to the audience was at a far more day to day level. Like, “Aree mari bhi yahi problem hai”. If you look at my very first film, Rajnigandha, if you look at that character, he is so ‘insipid’ you would say. Throughout the film, he didn’t even once tell his girl friend that I love you. That’s what made the film real, but some may also think how boring it is. Here is a man who doesn’t have the necessity or need to convey his love. He conveys his love through the flowers that he brings and his sheer presence. In fact all he keeps talking about is the office politics… basic mundane things of daily life. That’s why people could identify with the character. That was my strength and I knew it.

You have done theatre, films and serials…which medium you enjoyed the most

Why do I have to choose one? (laughs) I enjoyed everything. Very few people get that opportunity. I was most privileged to dabble into three different spaces- visual art, performing art and moving image and all these three spaces, I kept on dabbling on my own terms. I did things only that I wanted to do and I believed in. Kitne Logo ko, yeh Sobhagya Milta hai. I got that and I used it to the best of my ability.

The best part is going against the flow or away from the main stream which I went on doing in all these three spheres, people loved everything that I did and not only loved they respected me precisely for me doing it differently. They have nothing, but respect for me because I didn’t do it in a stereotypical manner or followed a certain track that will take me to the helms of success. ‘NO’, that was not my way. I went on doing things differently and success followed.

Web Series he is acting in

I am coming in one of the web series because I found it to be challenging. I wouldn’t like to disclose much about it. It is called Government and it will be shown on Amazon Prime and it is going to be released this year.

Going back to National Centre For Performing Art, the place   where he began his career

That was a very touching and emotional moment. I remember it was at NCPA, Mumbai at the foundation ceremony, they had organised a huge festival.   Pundit Ravi Shankar was performing and I was also fortunate to be invited as a young 23-24 year old man then. I performed there with the great performers. That was the beginning of my career in theatre. The last play that I performed was also in NCPA about 25 years back. So, my emotional connect with NCPA is very strong. I made my comeback with Kasur (The Mistake) there.

What made you return to stage?

It was my wife’s gift. It was she who insisted that I should perform. She insisted that I should read the script and when I read the script that was such a huge challenge. I possibly couldn’t say no to that. I was also testing myself all over again, whether I would be able to take up this challenge at this age? But I am happy now that I have taken up the challenge. All I can say that there cannot be a better way of completing the cycle!

(Kusur (The Mistake) brought to Indian audiences by BookMyShow)

A shorter, edited version of this appears in print (appeared in print)