Sushant’s fans feel he was never given his due and was treated with disdain. The actor's last Instagram post revealed a mind swamped by sadness and despair 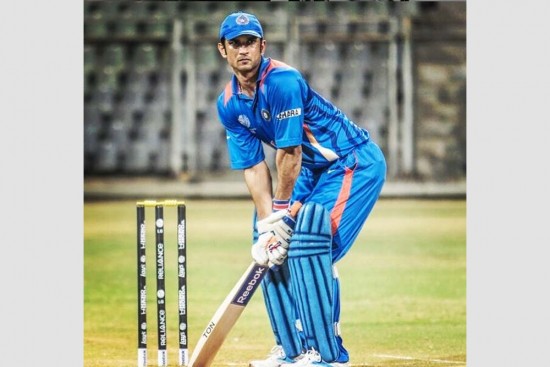 Role-playing has never been just about that little mysterious alchemy that actors undergo. It’s what all of us do all the time: we are actors caught up in everyday performances, enacting a script, never really off-stage—even in our most intimate moments. But it’s perhaps reserved for professional actors, the more sensitive among them, to be in a place most excruciating of all: they are the ones fated to pass through the mirror multiple times, in multiple ways. The shadow between the presented selves and the ‘real self’ is perhaps etched with the darkest ink for them. A celebrity living under the public spotlight also lives under an unremitting self-gaze, measuring himself or herself against the ‘ideal self’ out there—happy, successful—and also one’s personal markers, where there has to be meaning in life. Lack of acceptance, or a fledgling stardom slowly slipping away, is only one facet. Sushant Singh Rajput, who appeared on our horizons as that tall, lithe, winsome figure steaming in to bowl at a little lad in Kai Po Che!, has now exited quietly. The cloud he leaves in his wake is made up in equal parts of pathos and shock and, now, as others enter the frame, also strafed by angry, spiteful lightning. There’s never a serene context in which to understand depression, but the triggering words and events that now engulf his former world will hopefully become part of an enduring legacy of questioning.

Bollywood, the world Sushant tried to make his own, is now plagued by a clangorous, personalised debate on why his attempt remained only partially successful—and was, finally, thwarted. No one from any side either denied his undoubted talent or his easy likeability on screen. Then why? Several videos and fragments of his writing on social media are now viral: the actor is to be seen repeatedly asking for acceptance in the industry. The latter is often shorthand for a settled elite that rules Hindi cinema and sustains itself via a network of second, or third-generation family ties. It isn’t surprising that the words ‘nepotism’ and ‘discrimination’ are so much in the air; newcomers have always struggled to find a way into this grid where all the electricity flows. Sushant’s fans feel he was never given his due and was treated with the special disdain insecure old-timers reserve for the talented ‘outsider’.