Director, actor, producer and screenwriter Sujoy Ghosh speaks to Outlook on web series and the future of entertainment. 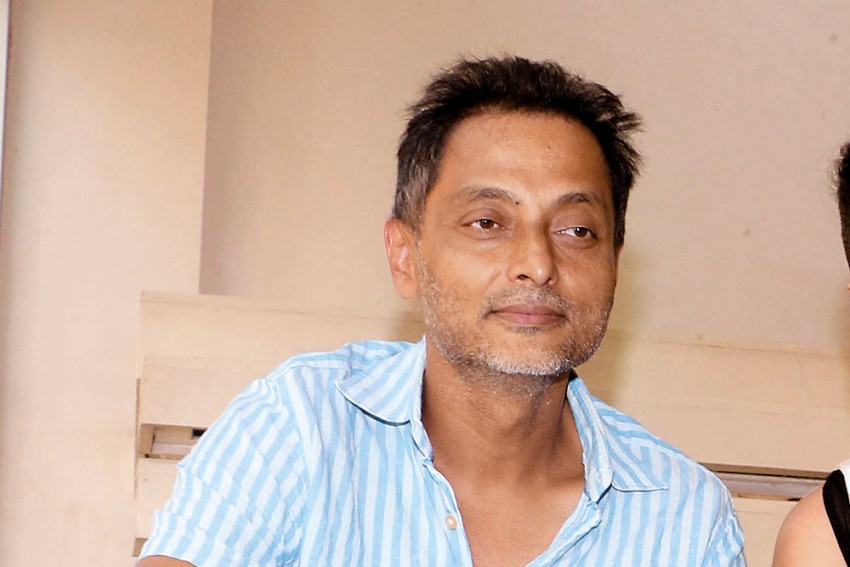 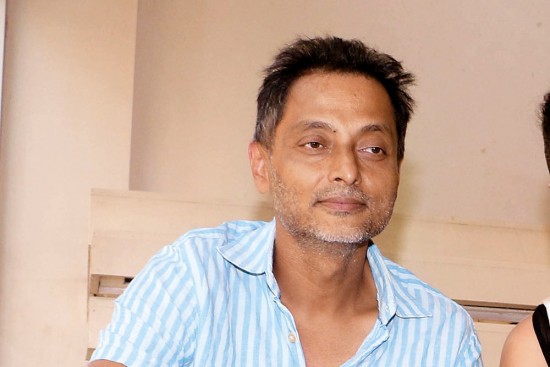 Tell us about your experience on writing Typewriter?

Quite an eye-opening experience; first, I had to unlearn whatever I learnt in films and then I took on the series. A series is more about characters and their lives because that is what the audience is investing in. It’s more voyeuristic. As an audience you get to experience someone else’s life at close quarters. You are almost in sync with the character and the writing process is so much more different. You live with a character longer and each character is equally important. In a film, I can afford to stay with Vidya Bagchi, but in a series, I would have to go back home with Rana and meet his mother.

Why did you venture into web series?

Purely to learn and see if I can do it. Also, Typewriter dem­anded a long format of storytelling, so it had to be a series.

Why this sudden success of web series? Why is the audience hooked on it?

It has great content and that is the reason for its success. Superb stories are being told. There are many actors, directors and writers in our industry, but not all gets to make a film. So, this is a great way to tell a story, provided your story demands that format. Else, it will be an opportunity wasted.

Is web series the future of entertainment?

I am not sure, but it is definitely a choice. And it is here to stay. It has been there forever. I mean we have grown up on Ramayana, Buniyad, Subaah, though in television. But they were all series. Just the medium was different.

How lucrative is it compared to films and television for actors, directors and scriptwriters?

Like I said, it’s a great platform for talents who want to do long-form stories and given the choice of content more and more mainstream actors and technicians will come. It’s happening around the world. Now you even have Meryl Streep in a series.

How much freedom does it give you vis-à-vis writing compared to films?

Has it become easier for craftsmen?

Definitely, we have so much more work now. People can truly flaunt their skill sets.

What about no censors on web series?

It has its advantages and disadvantages. Like in Spiderman, with great power comes great responsibility. Just because there is no censor, it doesn’t mean we should abuse or exploit the system. We should be more careful than films because the onus is on us, as creators. Do what is needed, what is required to be told in a story. Don’t do something just because you can. Don’t cut the branch you are sitting on.