Diary | In Love With Jhalmuri, If There’s Rishi Kapoor, Can Food Be Far Behind?

Food was very much part of the Rishi Kapoor khaandan. Rishi and Neetu Kapoor were always the perfect hosts. Their hospitality was just too good, too sweet, writes Shantanu Ray Chaudhuri 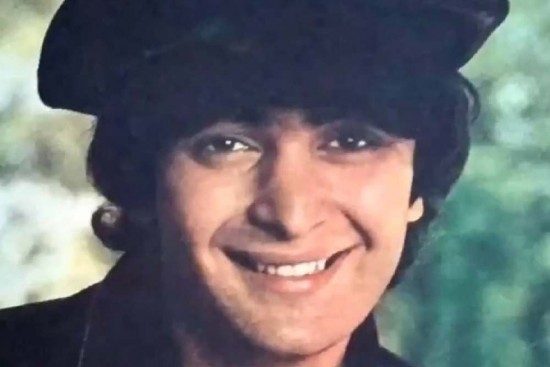 Grumpy. As far as first impressions go, there was only one way to describe the man—grumpy. This was sometime in 2006, at the launch of Madhu Jain’s book The Kapoors. While others from the family, like Shashi Kapoor, posed happily for pictures and even engaged in some inconsequential conversation, Rishi Kapoor was…well, grumpy and forbidding.

Cut to 2011—my next meeting with Rishi Kapoor. This was courtesy my friend and author Suresh Kohli who had facilitated the publication of K.A. Abbas’s novelisation of the scripts of Mera Naam Joker and Bobby. Rishi Kapoor had agreed to release the books at a bookstore event. And this time, the star was mellower. He seemed amused that two of his favourite films could be published as novels. That’s when the seed of his autobiography was sown.

Mid-October 2016. After five long years, the draft of the autobiography finally arrived with the deadline of a January 2017 launch at all major lit fests. Over the next three months, I would get a glimpse of the man behind the grump. Given his very committed involvement in what was clearly a passion project, I was spending more time with him in Mumbai than with my family. At one point, he told me, “Shantanu, it’s not funny, I am seeing more of you than I am seeing Neetu.” The autobiography meant the world to Rishi Kapoor—I could make that out all through those months, in his almost childlike involvement, his sudden phone calls to check if an anecdote had been included, his worry if it was a story worth telling.

From being flagged down by traffic cops for jumping a signal to snacking from a roadside...