Can You Ms ’Em? Not In Toronto

Indian woman directors are a fixture at this film festival 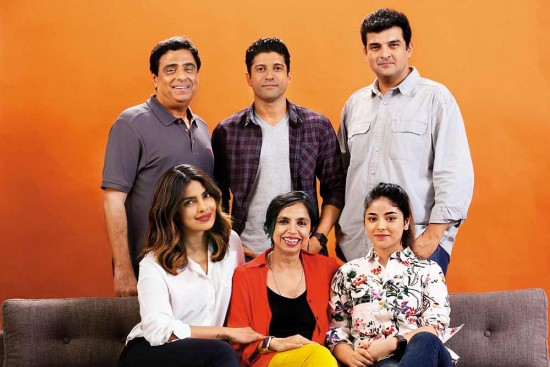 At the 2019 iteration of the Toronto ­International Film Festival (TIFF), amongst the commercials before the films was one for the in-house endeavour, Share Her Journey, an ­attempt to foster gender ­equity within the industry, particularly within the ranks of creators. The accompanying grid featured 20 women ambassadors of the effort, and five were either from India or of Indian origin: Priyanka Chopra, Rima Das, ­Toronto’s own Deepa Mehta, Mira Nair and documentarian Jennifer Baichwal.

That outsized female presence, though, wasn’t limited to a single still. Over the past five years, projects from women directors or co-directors have accounted for over half of the films ­selected from India for TIFF. In 2019, four films from India arrived at the festival, and three were helmed by women: Geetu Mohandas’s Moothon (The Elder One), Shonali Bose’s The Sky Is Pink and Gitanjali Rao’s Bombay Rose.

Mohandas’s second feature was amongst the path-breaking projects at TIFF 2019. The filmmaker was enthused by the support she ­received. “It’s an amazing launch pad and since it is an A-list (festival), the film is noticed. The distribution and networking become a lot easier. There’s also traction back home in terms of media attention. Especially when you’re making an independent film, it’s very important to create a buzz at a festival. TIFF gave me the most amazing platform for that,” she said during the course of an interview. 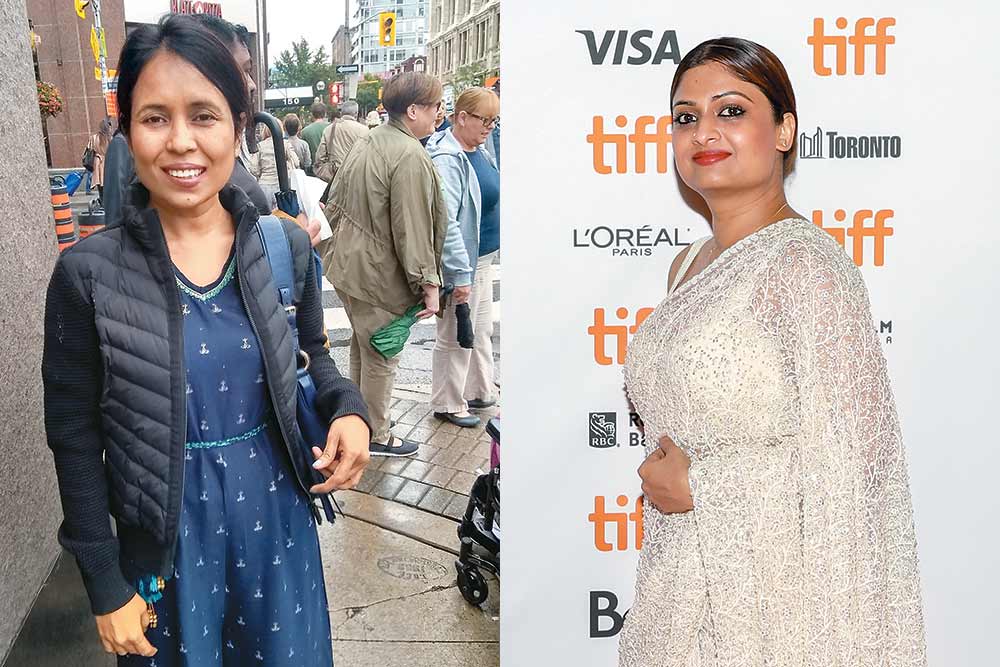 The Elder One is a same-sex romance set in an idyllic village in...