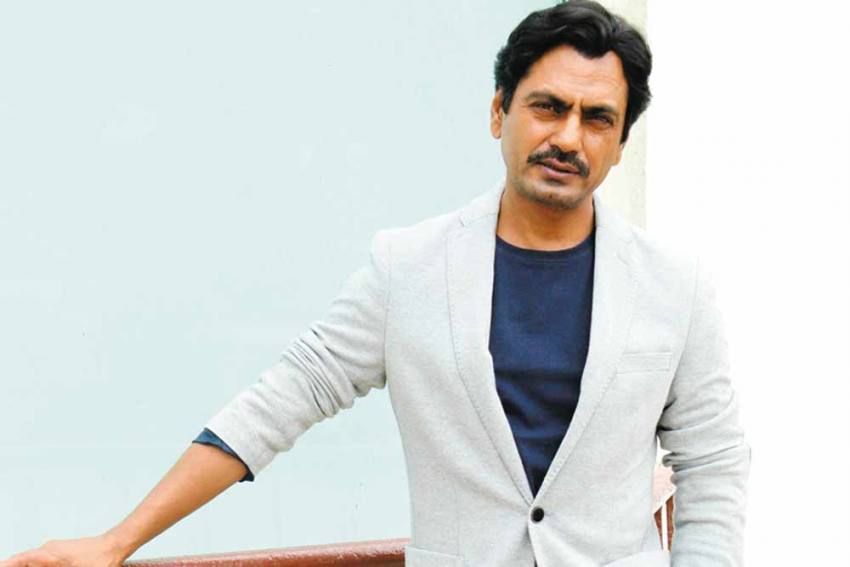 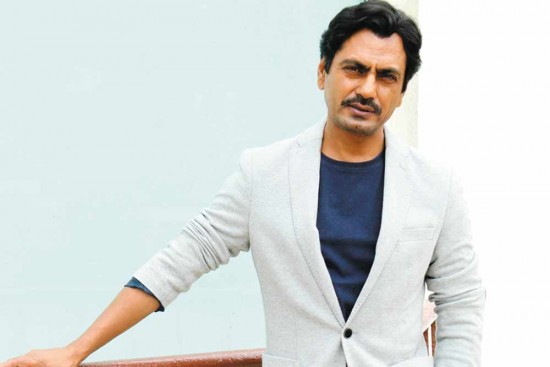 “Give me Rs 50 crore and I will make you a star,” says Nawazuddin Siddiqui. The actor, known for his powerful performances, is out with a new film, Raat Akeli Hai on Netflix. In a candid conversation with Lachmi Deb Roy, he weighs in on Bollywood’s “feeble-minded” formulaic films, the ‘nepotism’ debate and why he doesn’t belong in Bollywood.

Tell us about the role of Jatil Yadav in Raat Akeli Hai?

In the film, I play a cop who finds it difficult to express his feelings. The role was definitely difficult, but the director gave me a lot of clarity. He had explained the role clearly before the shooting started.

How do you research and prepare for your roles?

None of the characters I played so far have been easy for me. Maybe, it’s because I didn’t want to do something repetitive and simple. My intentions have always been clear—I have to prove myself as an actor not only to the world, but also to myself. And for that, I do a lot of research on the background of the roles that I perform. A lot of my performance depends on the directors too. I try and understand what the director is thinking visually and emotionally. I have done the role of a cop in Race and Kahaani, but the brilliance of an actor lies in how he can do the same role of a cop differently for a different film. It was challenging playing a cop in Raat Akeli Hai because I had already done it before. The challenge is how to do it in a new way.

How difficult was it for you to reach where you are today?

There were many hurdles to cross, but becoming an actor was completely my choice. When I came to Mumbai, I knew that life was not going to be easy. For that matter, nothing in life comes easily, especially in a city like Mumbai. But Mumbai not only takes from you, it also gives with open hands. Many people come to this city every day and many get established too.

How different was your struggle from that of other Bollywood stars?

My struggle was different as I was not struggling to become a star. If you see Bollywood films, you will realise they are largely mandabuddhi (feeble-minded) films. There is absolutely no talent required to make or be an actor in these films. Typical Bollywood films have five songs, half-an-hour of action scenes and half-an-hour of choreography, so there is no scope for actors to show their talent. 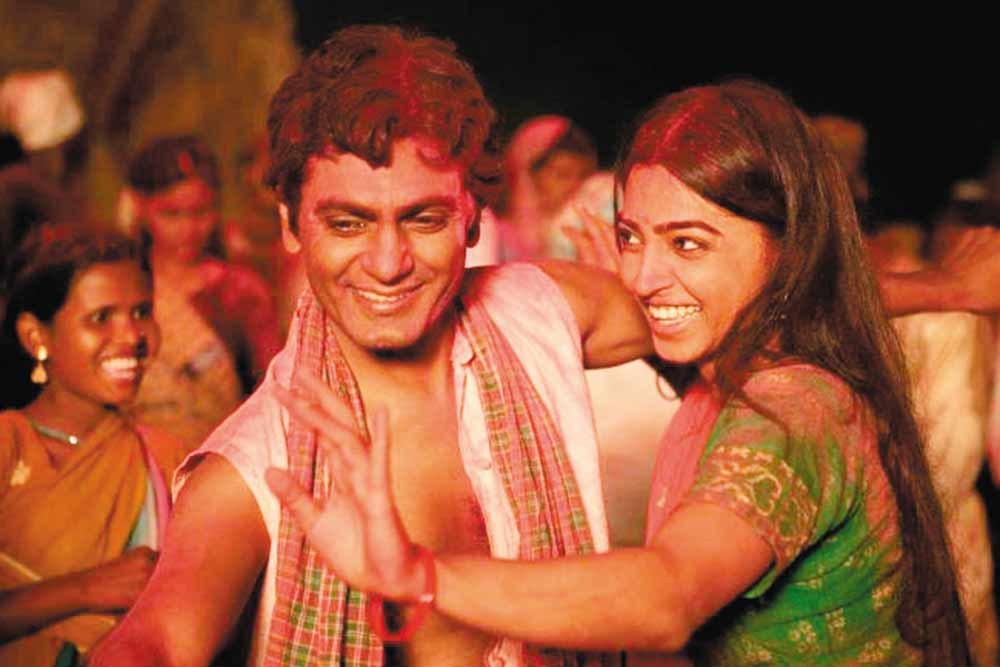 “I have no interest in Bollywood’s formula films. Perhaps, that’s why I haven’t been a victim of ‘nepotism’. My struggle was different because I never wanted to be a star.”

It is simple to become a star—give me Rs 50 crore and I will make you a star. There is huge machinery behind it. There is no scope to discover yourself as a craftsman in formulaic Bollywood films. Regional cinemas, like Bengali and Marathi, are far more creative than Bollywood.

Bollywood is very local and formula-driven. My taste or choice of cinema was different. I have no interest in Bollywood’s formula films and probably because of that, I have not been a victim of ‘nepotism’. I was always interested in being a part of cinema that would get global recognition. All over the world, Bollywood has zero impact. People make fun of Bollywood films. I don’t belong to Bollywood or Bollywood’s formulaic cinema. I have nothing to give or take from it. I came to Mumbai to become an actor and throughout my life, my only aim will be to improve my craft.

How do you relate to the roles you play?

Every role I play, I try and discover it from within myself. Some traits within you will be similar to the character that you play. You have to discover yourself. When I am playing the role of a cop, the cop is not important, Jatil Yadav is important. Similarly, when I play the role of a gangster, the gangster is not important, Ganesh Gaitonde is important to me. Each character is complex and I have to understand his thought process and philosophy. You may call him a corrupt gangster, but the person will think what he is doing is right. In reality, every character is grey, nobody is black or white. There is no Ram or Ravana. If you want to make a character real, it has to be grey. Only in Bollywood films is the hero projected as good and the villain as evil. These characters don’t exist in my society. 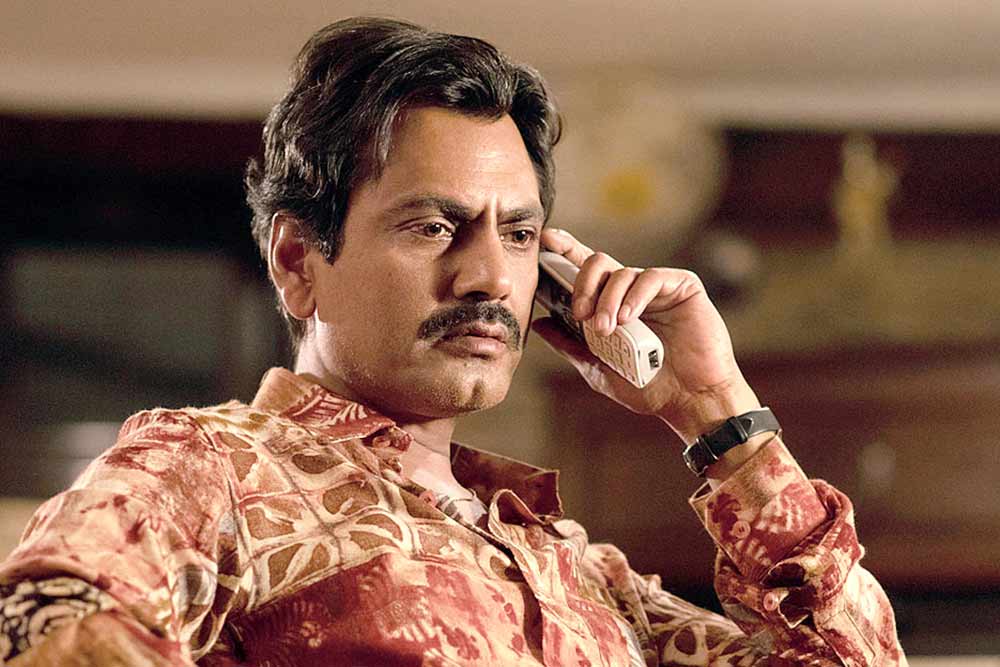 What is your opinion on the OTT platforms-versus-theatres debate?

OTT platforms are huge. Amazon and Netflix are in hundreds of countries—people all over the world can watch your performance. Sacred Games made four times more profit than any superhit Bollywood film. Good films never used to get a chance to be screened in big theatres. Even if they showed a good film, they did so at odd hours like 11 am or 4 pm. Who has the time to watch it then? Even if theatres open, actors like us will not benefit in any way as there is a monopoly over them.

There is a much bigger world outside Bollywood. Bollywood is nothing in front of OTT platforms. They have changed the vision of the audience. Viewers have become much more educated when it comes to cinema studies and cinema appreciation.

Who has been your inspiration?

As a kid, I used to watch a lot of C-grade films in my village. I got exposed to world cinema after I started studying at the National School of Drama. I started observing the craft of Denzel Washington and Anthony Hopkins. Argentinian actor Ricardo Darín also inspires me. These are the people who changed my cinematic tastes.

How is the pandemic treating you? What have you learnt from it?

I am watching a lot of movies because I am a craftsman and this pandemic has given me a lot of time to hone my craft. I love Anthony Hopkins’s movies and black-and-white Hollywood films. There is so much to learn from them. I have also watched 110 European films. These films not only help me in my craft, but also enrich me as a human being. I am also watching a lot of films based on books. Before this, I was just going with the flow, doing one film after another without a break. Patience and positivity are two lessons that I have learnt during this time—nothing can be achieved in a hurry.