‘Bhagwan Had Said Sheela Can Get Back...But It’s Time For Me To Move On’

The name Sheela Ambalal Patel ring any bells? It’s Ma Anand Sheela, she of Rajneesh/Osho fame—come out of her eclipse via two Netflix docus. An exclusive interview. 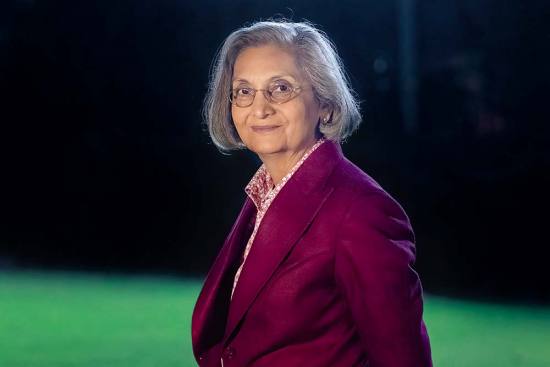 Sheela Birnstiel may not ring a bell for many today but Ma Anand Sheela, as she was popularly known back then, conjures up images of a feisty but controversial woman who was in the middle of a storm of scandals at Bhagwan ‘Osho’ Rajneesh’s sprawling commune in the United States that he had set up after leaving his Pune ashram in the early 1980s.

As an all-powerful secretary to an equally controversial ‘guru of the riches’, she ran a multi-million empire at the City of Rajneeshpuram at Oregon, US, with gusto until she was accused of violation of laws and multiple crimes, including a bio-terror attack, allegedly for her vaulting personal ambitions. Later disowned by the very guru she was in love with, Sheela spent 39 months in jail in the US and was deported to Germany in 1988. Sheela then quietly shifted to Switzerland to set up care homes for the sick and eld­erly and lived a secluded life for many years.