Telugu actor Prabhas tells Outlook if it is intimidating for him to live up to humongous expectations arising out of the mega success of Baahubali. 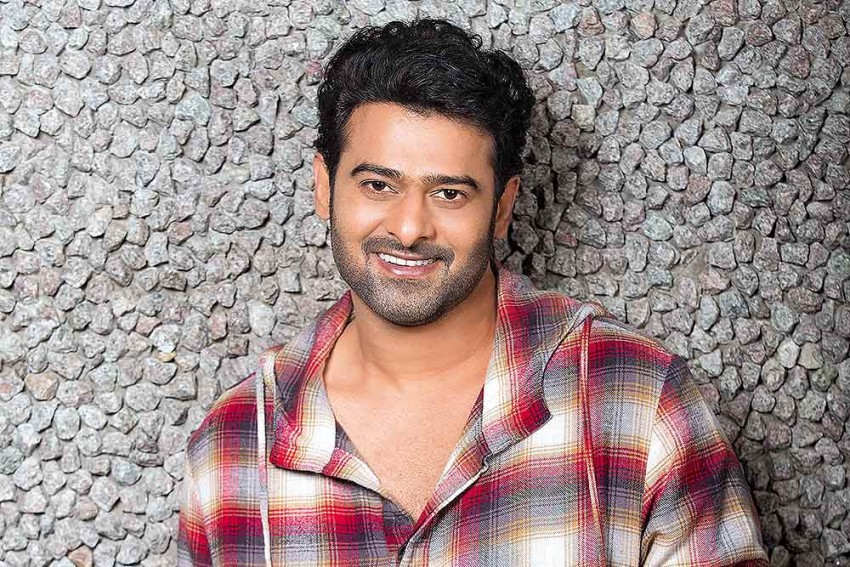 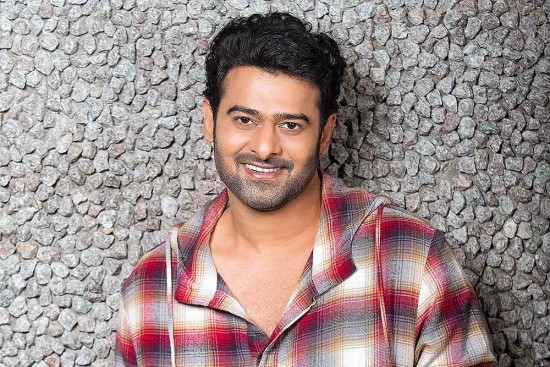 Telugu actor Prabhas was hardly known beyond the boundaries of the southern film industry until the multilingual Baahubali films broke all kinds of ind­ustry ceilings, becoming monster hits across the country and beyond, making him a household name everywhere. The 39-year-old star, who is set to return this year with the ambitious Saaho opposite Shraddha Kapoor, tells Giridhar Jha if it is intimidating for him to live up to humongous expectations arising out of the mega success of S.S. Rajamauli’s twin epic movies. Excerpts:

Do you think Baahubali and its sequel were the turning points in the history of Indian cinema, because they bridged the gap between Bollywood and south India’s film industries?

Baahubali is an iconic benchmark in my life. It is surreal to realise that the films have had such an impact on the history of Indian cinema. I was overwhelmed by the enthusiasm audiences showed towards a film coming from south India. However, I still believe that it was Rajamouli sir’s vision that made it a global hit. Baahubali has certainly opened doors for regional cinema on a pan-India level as well as a global platform.

What were the reasons for its success at the global level?

Rajamouli sir’s vision and efforts turned the films into such a phenomenon. Baahubali proved that a great story, backed by a pan-India emotional narrative and great support from the technicians and actors can make a film this huge. After its success, we are looking at films that can transcend regions and resonate nationwide and internationally. 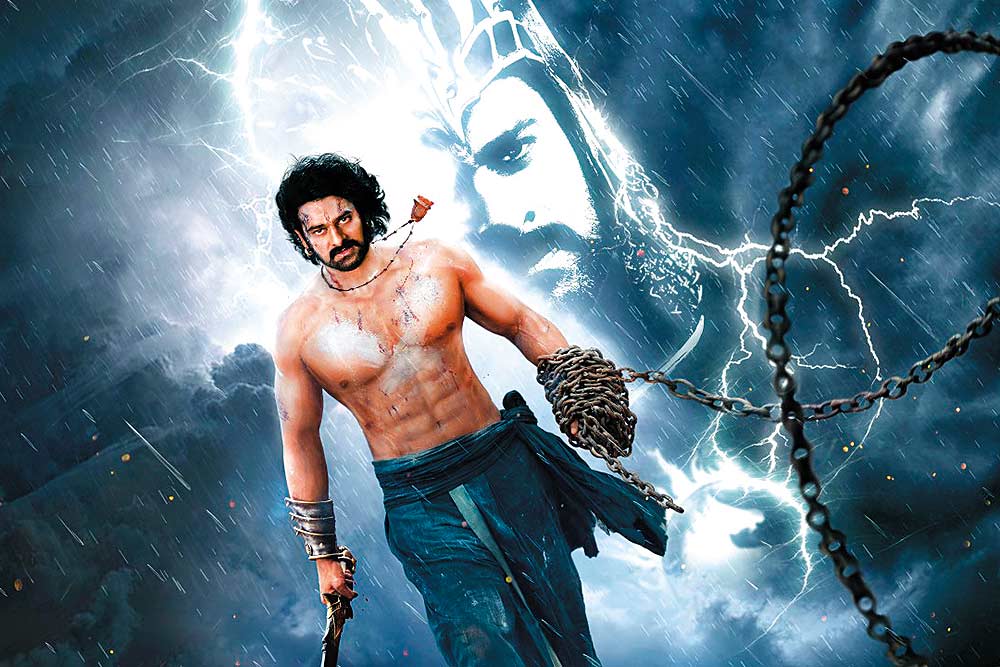 Baahubali has raised great expectations. Is it intimidating to have to live up to such standards in the future?

As I said, it has been overwhelming to receive such a response from far and wide. As for me, I have ­always been doing my job with sheer honesty and dedication for each project. The success or failure of a film depends on the audience. A film’s success is testimony to the fact that the audiences are ­extremely intelligent and reward the efforts of the artistes. Baahubali’s success has definitely raised the expectations, but I also believe that audiences today are open and willing to appreciate a good script and honest performances.

Post-Baahubali, you have become a youth icon across the country. What can they expect from your next film, Saaho?

We have worked extremely hard for Saaho to present a world that would resonate with all kinds of audiences. Films have always been universal in their appeal. Baahubali offered a story that resonated with every age group and people of all regions, similarly, Saaho caters to audiences across the nation with its story and setting. It is an action thriller with a high-paced drama, a popular genre.

You are sure to have been approached by offers from Bollywood after a performance like Baahubali, but you haven’t signed anything yet? You are reported to have turned down an offer by Karan Johar.

I also came across these rumours about me turning down Karan Johar’s film, but there is no truth to it. I have been working on Saaho ever since the release of Baahubali and I haven’t signed any other film after that. I believe in dedicating my time and eff-orts to limited projects so that I do justice to my character. As of now, I am also working on another film which is multilingual.

Is there another sequel of Baahubali on the anvil, given the way the audiences responded to its second edition?

(Laughs) That is something you need to ask S.S. Rajamouli.

Many south Indian actors, including Rajini­kanth and Kamala Haasan, failed to have long innings in Bollywood despite charisma and phenomenal track record back home. What reasons do you ascribe to it?

Rajnikanth sir and Kamala Haasan sir are both ­incredibly talented actors and have their own audience. The box office success of their films Robot (also known as Enthiran) and Vishwa­roopam speaks volumes for their popularity and stardom. While they are incredible superstars in the south, they have an immense fan following across the nation as well. I believe the audiences accept an artiste for his work and do not see the industry as a barrier. As long as your audience loves you, I don’t think region is a parameter to measure success.

What differences do you find between Bollywood and the southern film industry in terms of work ethic? Has Bollywood learnt anything from its southern counterparts over the years?

I think both industries have their own persona and are doing well in their own space. At the end of the day, we both are one and cater to films for our country’s audiences. We both learn from each other in terms of storytelling and presenting a film and give our 100 per cent to entertain our audiences.

Many leading Bollywood actors such as Akshay Kumar and Nawazuddin Siddique are also doing south Indian movies, which was not the case earlier. How do you see this reversal of trend?

It’s all about delivering content to the audiences; the industry is no more a barrier. It’s good to see the lines between the industries blurring. As of now, we have the audiences spread over far and wide more than ever before. I also think that ­removal of the north-south barriers helps create one industry which can take on the world’s ­biggest film industries.

Kattappa Goes To Kapurthala: Yawning Gap Between Bollywood And Regional Cinema Is Closing