Age Of The Brawny Male Demigod 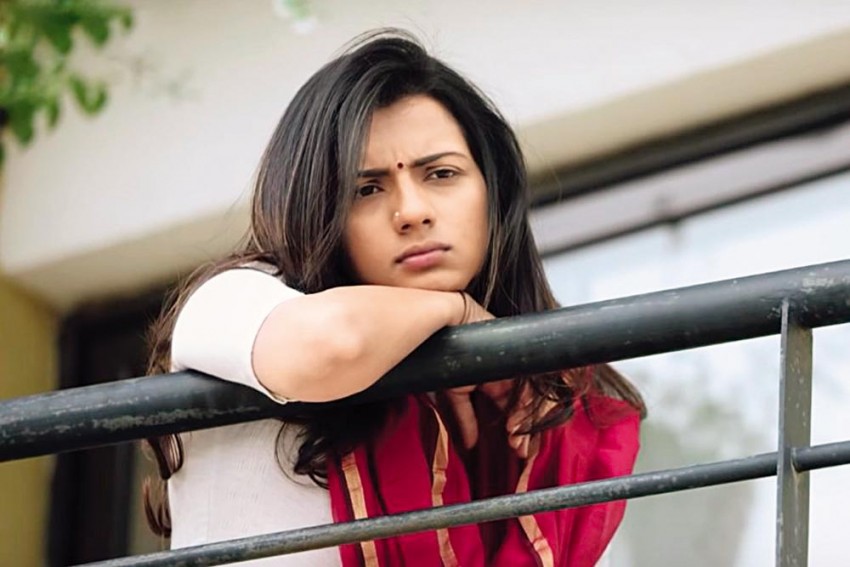 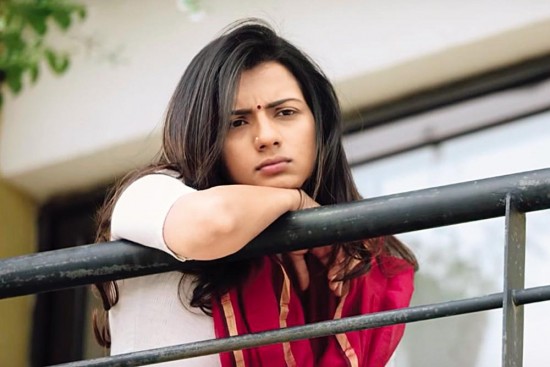 Film-maker Suman Kittur’s 2016 hit Kiragoorina Gayyaligalu had come amidst an incipient revival of Kannada cinema and the film about the young wives of a village stood out for two reasons—the story, a nugget from Kannada literature told engagingly, and its cast with no superstars. Of the roughly 200 films produced annually in Sandalwood, only a handful is actress-led, a recent example being the Sruthi Hariharan-starrer Nathicharami. Or, going even further back, Shraddha Srinath in the thriller U-Turn.

“We need to have these kind of films coming back-to-back,” says Kittur. Looking back, she says it was indeed a risk picking a story like Kiragoorina Gayyaligalu to make a film. “But we had gone ahead reasoning that if it clicked, it might embolden others too,” she says. But that hasn’t rea­lly happened. The lament is familiar, looping back into the economics of showbiz. And, while Bollywood actresses have created a market for themselves, it hasn’t happened on that scale in the south yet.

It wasn’t always so. Malashree, in the nineties, could pull off a film on her own and so could Arathi and Kalpana in the 1970s. “Quite unusually, Hindi has done a better job regarding women-oriented cinema than anybody else suddenly in the recent past,” says film critic Srinivas Bhashyam. Malayalam matches it, he says, pointing to How Old Are You?, actress Manju Warrier’s comeback film in 2014. Parvathy playing an Indian nurse in Iraq in Take Off or Nimisha Sajayan in Thondi Modallum Drikshakshiyum, both 2017, are other rec­ent meaty roles in Malayalam, although the ethos is still drenched in masculinism. But the range of genres that Hindi has experimented with is noteworthy, says Bhashyam.

Bangalore-based film journalist Jogi exp­lains why actress-led films are not very common now, unlike in the past. “Fewer women are going to cinema theatres. Even if they do, youngsters aren’t going to watch Kannada films. They watch Hindi films because of their ­multi-cultural circle of friends,” he says. Unlike commercial films, however, Kannada offbeat cinema has consistently churned out actress-led films. But these mostly do the festival circuits and rarely reach the average film-goi­ng audience.