A Mandela To Call Our Election Bluff 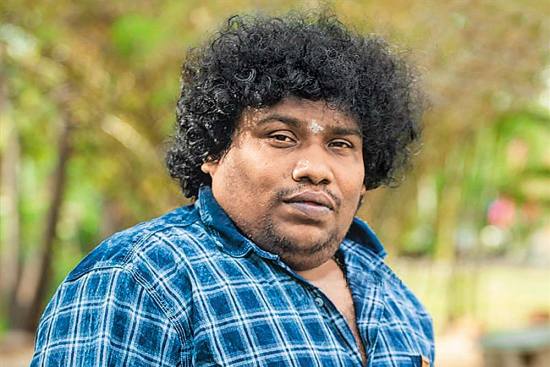 A thin, blurred line separates the real from the reel in Tamil Nadu—where the two OCDs, not necessarily in this order, are politics and movies. So, when the state was obsessed with five contestants slugging it out for the top job in the assembly elections, voters were introduced to another VIP. A fellow voter with an unlikely name: Nelson Mandela. But unlike the South African icon, this Mandela is short and wears frizzy Afro locks. He remains a ‘nobody’ till his one vote becomes crucial to decide a village election. Opened on Netflix a day before the state voted for a new government on April 6, the eponymous movie Mandela packs a timely satirical punch at the state’s sordid election practices— overblown promises, freebies, caste-based wooing and shameless bribery of voters, which leads to auctioning of the voter to the highest bidder. “We are only auctioning his vote, not the man” justifies a villager in a scene when the auctioneer stands flabbergasted at the turn of events.

Directed deftly by debutant Mad­onne Ashwin, the film’s rollicking journey rests squarely on the broad shoulders of Tamil cinema’s latest comic rage—Yogi Babu. Blessed with unconventional looks that has often led to body shaming in most of his previous movies, Babu plays the village barber and helper—an inconsequential addendum perched under a banyan tree—the only mid-ground in a village geographically and emotionally split between two castes. Babu carries the self-effacing role effortlessly as he narrates to the village post-woman how neither he nor any villager remembers his actual name (barring his nicknames) while attempting to open a bank account. She christens him Nelson Mandela on seeing a stamp of the African leader under which name he gets a voter ID.